If you remember in October, BP was the big winner of the sweepstakes to buy BHP’s U.S. onshore assets. The price was $10.5 billion. Now, BP is selling its own U.S. onshore assets that could raise $3 billion of price for the BHP assets. Are you following? Actually BP said at the time of the deal it would sell $5 billion to $6 billion to finance the BHP deal. BP wants to focus on production from the Permian and Eagle Ford basins to match rivals ExxonMobil and Chevron whose production there is set to rise sharply in coming years.

The Canadian government is giving its struggling oil sector a boost. Tt said it would spend $1.6 billion Canadian dollars, to put in perspective, that’s $1.19 billion U.S., to assist the country’s oil and gas industry. The Canadian industry has struggled to move energy to U.S. markets due to full pipeline capacity. The government will move the money mostly through loans.

Finally, Cheniere Energy’s subsidiary Sabine Pass Liquefaction has entered into an LNG sale and purchase agreement with Petronas LNG limited, a subsidiary of the Malaysian state-owned company, Petronas, which will purchase approximately 1.1 MTPA of LNG from Sabine Pass Liquefaction on a free onboard basis for a term of 20 years. The purchase price is indexed to the monthly Henry HUB price, plus a fee.

Hart Energy Headlines will take a short hiatus for the holidays. We will return again on January 3rd with a special edition. 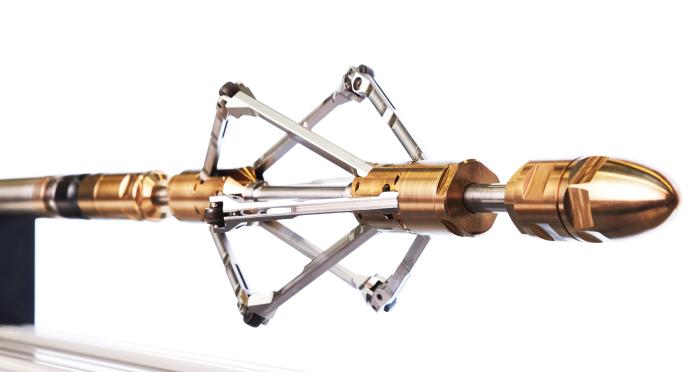 The approach leverages sound waves to give operators eyes inside their wellbores.