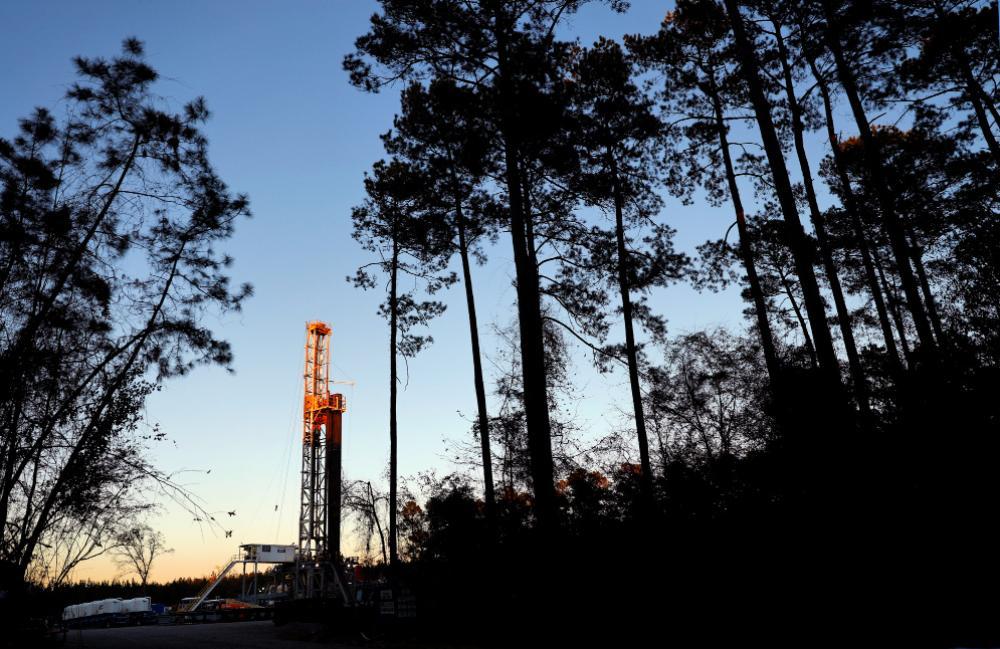 When it comes to the shale basin of the future, the most critical factors for success involve markets and holistic thinking, according to an upstream energy guru.

“This is an export only basin as we go forward. If it wasn’t for the ability to export, there wouldn’t be much more drilling in the Haynesville,” Fryklund said.

As the oil and gas industry evolves, companies pursuing resources are doing so in proven emerging and mature plays where favorable basin conditions—such as geology, infrastructure availability and success ratio—exist. Unfavorable market conditions, however, have prompted some to reorganize.

“Many companies have just been reorganized, but I would submit some perhaps in the wrong way,” he said. “I think we ought to be reorganized based on basins. Some of you have that by sort of happenstance and you have a Permian Basin Group. But how many of you have a Haynesville Basin Group or an Oklahoma basin group?”

With a massive amount of pipeline already in place, forecasts show the volume of gas flowing from the Haynesville—a gas-rich Jurassic-era rock formation more than 10,000 ft beneath northwest Louisiana, East Texas and southwest Arkansas—to the Gulf Coast could rise to about 11.5 Bcf/d by 2030, up from 7.7 Bcf/d in 2020.

Of the top oil- and gas-producing regions in the U.S., the Haynesville was the only one expected to see production growth in February, according to data from the U.S. Energy Information Administration’s (EIA) latest Drilling Productivity Report. Gas production is forecast to rise by 55 MMcf/d to nearly 11.4 Bcf/d this month, though that is just a third of the amount produced in the Appalachia Basin.

Rising production in the Haynesville comes as associated gas production falls in oil-prone regions, notably the Permian Basin, and Henry Hub prices improve. The EIA’s Short-Term Energy Outlook shows spot prices rising to $3.01/MMBtu in 2021, up 98 cents/MMBtu in 2020. That could climb further in 2022, reaching an average of $3.27/MMBtu, along with rising net natural gas and LNG exports.

The Haynesville—and the overlaying Cotton Valley Formation—was among the areas highlighted by Fryklund when the commercial aspect of basin lifecycle talk turned to what he described as the “private rejuvenation model.”

Private equity-backed E&Ps and independents have since flocked to the Haynesville, seeing the benefits of its existing infrastructure, proximity to LNG export terminals and potential of high producing wells from long laterals.

The companies, which also include Chesapeake and Exco, are expected to drive the path forward. However, that may require assessing potential refracking candidates and stimulating mediocre rocks with enhanced completion techniques to increase production in the mature basin.

IHS forecasts Haynesville production could rise from about 15 Bcf/d in 2023 to about 18 Bcf/d by 2030, Fryklund said, noting the rig count will be a factor.

Most of it would be destined for exports.

“Not all of that obviously goes out through exports for LNG. Some of it is consumed for petrochemicals,” Fryklund said. “Very little of that, however, is consumed in the basin area.”

So, what’s driving the Haynesville in the future?

Fryklund pointed to breakevens in the $2/Mcfe to $2.5/Mcfe range. But look out for competition from photovoltaics (PV).

“Solar PV is coming down very rapidly…which will challenge part of the consumption,” he said.