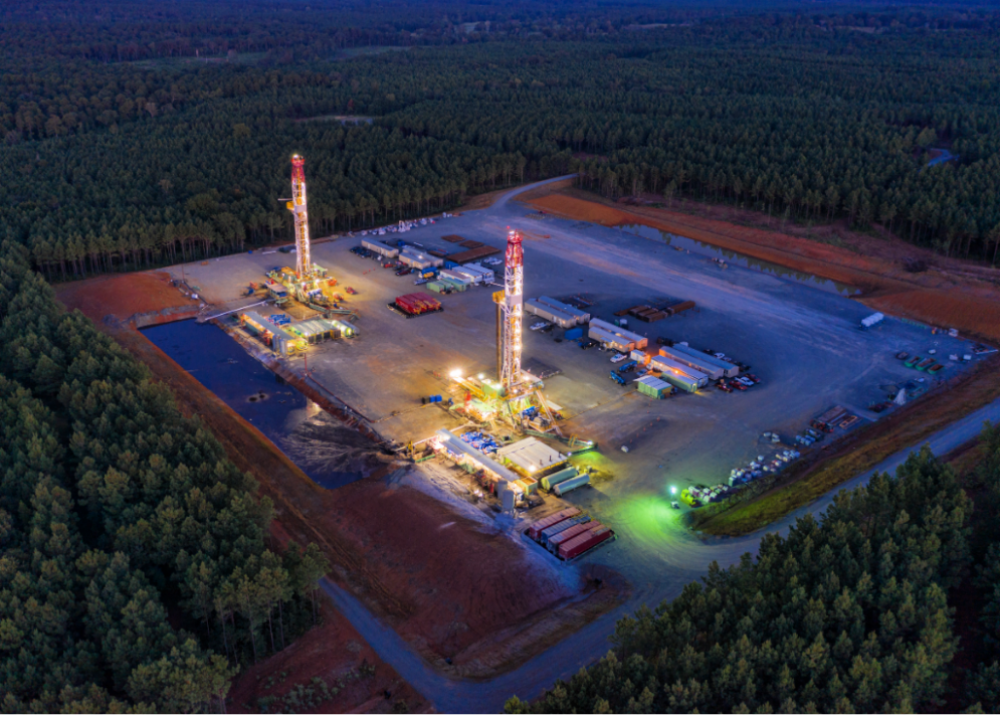 In early 2020, LNG tanker-spotting at Gulf Coast ports had become common—online and in person.

A day trip to Surfside Beach, Texas, for example, usually netted a bonus view of one or two docked at the Freeport LNG Development LP terminal across from the town’s boat launch.

Then there were none. Not there.

Not at Corpus Christi, Texas. Not at Sabine Pass, La. Not at nearby Hackberry. In early July, a quick online scan of the Gulf of Mexico spotted none underway either. But they’re coming, according to Welles Fitzpatrick, managing director of E&P research with SunTrust Robinson Humphrey.

While U.S. LNG exports were down 6 Bcf/d from the pre-downturn 9.6 Bcf/d, demand should improve in October, he reported. The indicator is seen in the Asia-versus- Henry-Hub (JKM-HH) autumn spread. It was more than $1/Mcf in June, “implying sendout could double into year-end.”

U.S. resumption of just the April level of 8.3 Bcf/d of liquefaction “alone would shift us into an immediate and significant undersupply” in November, he added.

While some gas from turning shut-in oil wells back into sales is coming, there are too few rigs drilling to make up for the overall loss, he wrote.

Check out the latest E&P activity highlights from around the world.

Check out the latest E&P news highlights from around the world.