Two recent developments figure to drive near-term oil and gas exploration and production in Colorado: the passage of SB-181, and the recent merger agreement by Occidental Petroleum and Anadarko Petroleum, a top DJ Basin producer, which by now you know follows a fast-moving back-and-forth battle that ended with Chevron pulling out of its previously announced deal.

It’s been a little more than a month since SB-181, which puts authority over oil and gas drilling in the state, in the hands of local authorities. Now, comes even bigger questions. will state regulators put drilling permits on hold while they figure out the framework of the new law? Commissioners in Adams County—where drillers produced 3.6 million barrels of oil last year-- have already imposed a six-month moratorium on new drilling to prevent a last-minute rush of applications.

Extraction Oil and Gas CEO Matthew Owens said the company plans to remove acreage from Boulder County because of drilling uncertainty. He stressed however, the firm could keep up its drilling pace by tapping fields in three other counties.

Weld county, where more than 157 million barrels were produced in 2018 said it would not adopt stricter rules.

Meanwhile, Anadarko ended up choosing Occidental’s enhanced offer over Chevron’s. Occidental’s offer is partially backed by Warren Buffet’s Berkshire Hathaway to the tune of $10 billion dollars. While Anadarko’s permian acreage is the prize of the deal, the company does hold around 400,000 net acres in the DJ and estimates more than 2 billion BOE of recoverable resources. SBb-181 didn’t scare off Anadarko’s suitors. following the merger agreement, Occidental CEO Vicki Hollub told analysts, “We have no worries about what’s happening in Colorado.”

That’s not all that’s happening at DUG Rockies. Also on the agenda are discussions of maximizing efficiency and productivity in the Williston Basin, closer looks at the greater Wattenberg and Powder River Basin and a special address from Colorado Senator John Cooke. 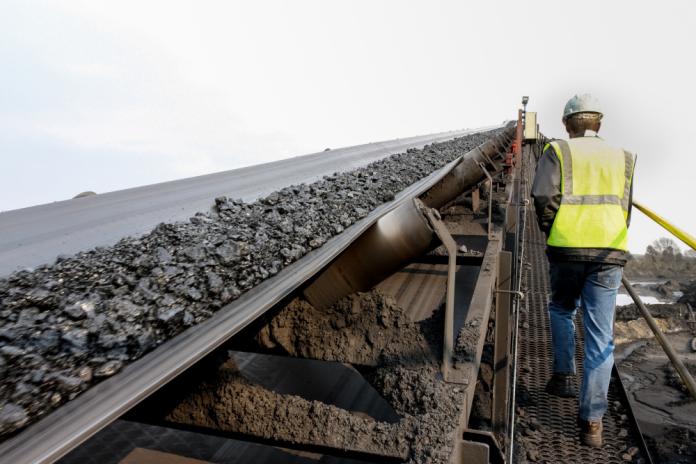