Tom Petrie, chairman of boutique investment banking firm Petrie Partners LLC, addressed the sway OPEC still holds on the world and the effect Permian Basin producers have on the group.

In our final Permian perspectives segment, Hart Energy’s Jessica Morales spoke with Petrie at the recent DUG Permian Basin Conference in Fort Worth, Texas, about where the Permian Basin fits in the “new world order” when it comes to oil production.

“[The Permian Basin] has become the most important factor in the most recent growth of U.S. output and that is really remarkable, because it has now taken us to meaningfully higher levels than we ever achieved in the past,” he said.

Petrie said the previous record for U.S. oil production was between 9.7 million and 9.8 million barrels per day in 1969 before beginning to decline for decades.

“But here we are now, producing at more than 11 million barrels a day, close to 12 [million barrels a day], with some potential for it to grow further,” he said. “And that puts us at a higher level of output than other world producers—Saudi Arabia and Russia.”

Petrie also discussed the collapse of Venezuela oil production and other geopolitical events that could possibly affect global oil markets. 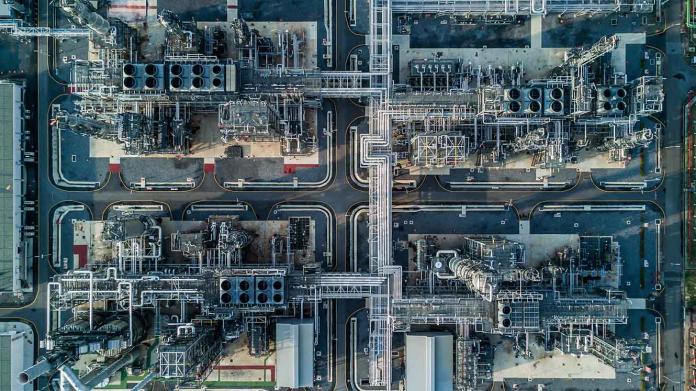 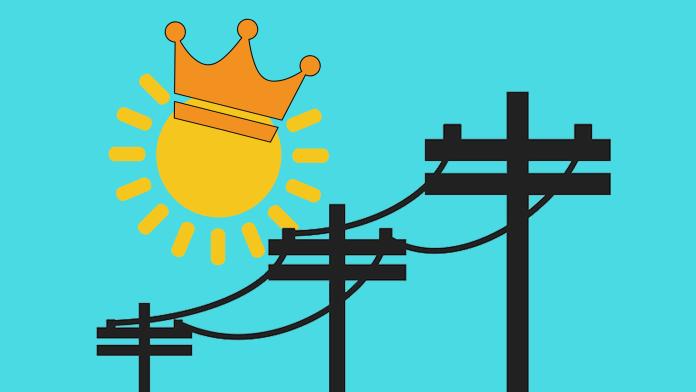 Solar photovoltaic capacity is expected to grow 12% per year, reaching a 30% market share by 2030, the IEA’s report says. 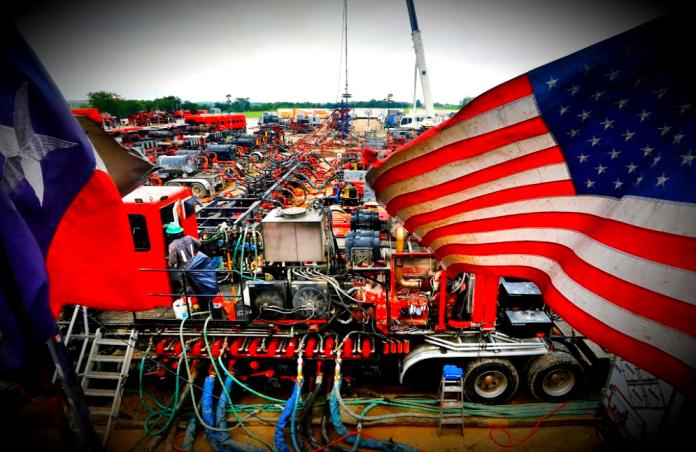