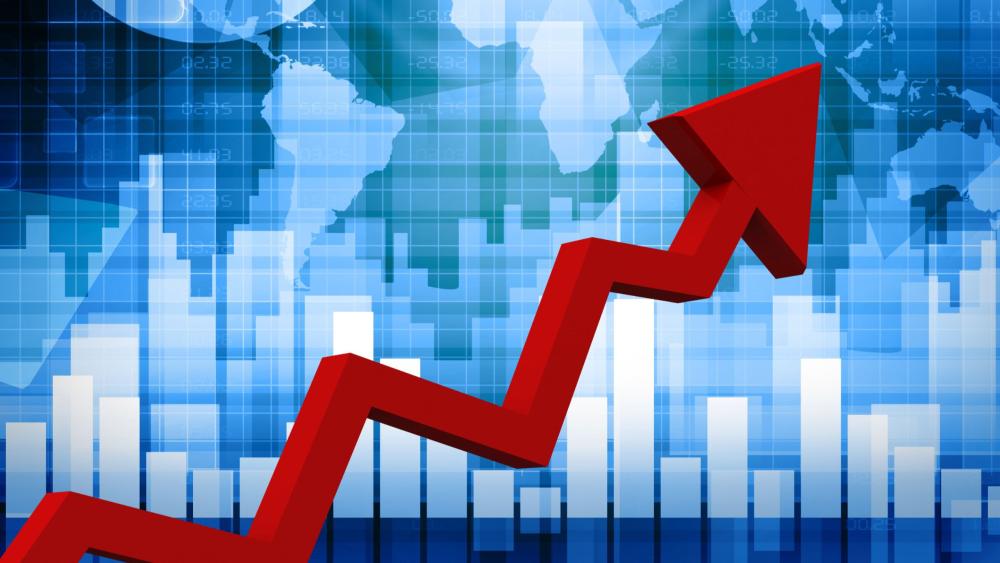 “We believe that the unrealistic growth projection that EIA has made disadvantages U.S. markets,” said Hamm, chairman and CEO of Continental Resources Inc. (NYSE: CLR), who spoke in his role as chairman of the Domestic Energy Producers Alliance (DEPA). That disadvantage is brought out in the current spread on global markets between Brent and West Texas Intermediate (WTI) crude oil.

“Brent trades at a premium to WTI at about 10%—a 10% advantage that puts America last, not first,” he said. “That 10% can mean the margin of profit or loss for many wells in America and many DEPA members.” 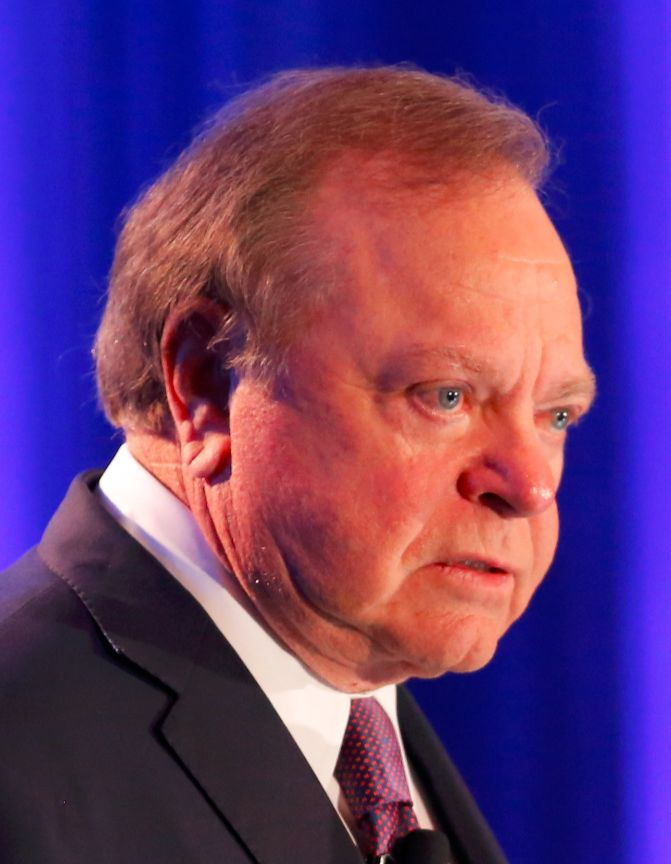 Hamm said he and others from DEPA met with EIA officials in August following the markets’ response in July to crude export increases from Libya and Nigeria. The surprise addition of 400,000 barrels per day (bbl/d) pulled down the WTI price of oil from $53/bbl to $43/bbl from April to June.

The industry responded to the lower prices by curtailing production, but the EIA nevertheless held to its previous lofty forecast for the year. After meeting with DEPA, the agency trimmed its exit rates for 2017 in September from 9.92 million bbl/d to 9.69 million bbl/d.

It was progress, but Hamm and DEPA weren’t entirely satisfied.

The “EIA still remains on the high side by about 220,000 barrels or more, we believe,” he said. “Actual production from April to August was very flat, and activity level and drilling has continued downward through much of November.”

Given the total volume of U.S. crude oil output, the 220,000 bbl/d could be overlooked as a rounding error, except for the ultimate impact. The combination of that figure with the barrels that the EIA already cut from its projection is roughly equivalent to the added output from Libya and Nigeria early in the year—the sum of 400,000 bbl/d of oil that roiled global markets and delivered an almost 20% hit to the price of WTI.

The overestimate, Hamm said, has been calculated by DEPA to have cost $4 billion in revenue, royalties and tax dollars.

“The EIA forecast is very important,” he said. “It moves markets, and it impacts our industry greatly. Within 72 hours after the November 2017 Short-Term Energy Outlook was released, EIA data was referenced by more than 155 analysts. Another 25 articles appeared in major media publications. Right or wrong, no other agency provides data with greater impact.”

This could explain why DEPA was eager to engage with the EIA to help it produce the most accurate numbers.

In the second quarter, DEPA representatives sought out public reporting companies to check on whether its suspicions about production estimates were correct. The organization learned that overall output by public companies—those responsible for about 75% of U.S. production—had dropped by 0.78%. In the third quarter, output slipped again by about 0.5%.

But to accurately gauge what oil companies are doing, the EIA must be aware of the changing dynamics of the industry, Hamm said.

“The capital markets have changed,” he said. “Shareholders want return on capital employed. Growth at any cost … no longer applies. They rightly are demanding decent returns.”

At this point in mid-November, Hamm said, it is mathematically difficult if not impossible for U.S. producers to match the EIA’s forecast for the 2017 exit rate without raising the average output by 130,000 bbl/d. The actual growth rate, dating to September 2016, has been about 59,000 bbl/d.

While those in the industry may be awareof those figures, markets rely heavily on the EIA to do the math.

“It is crucial for EIA to provide the most accurate energy supply and demand data possible,” Hamm said, “particularly during this new era of energy in America.” 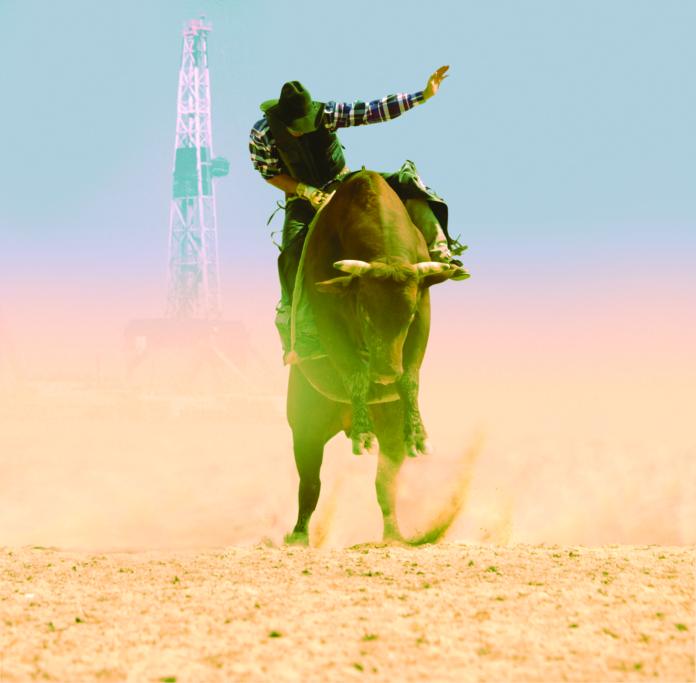 These veterans of the oil and gas industry share what they learned in previous downturns and how to best recover in the days ahead. 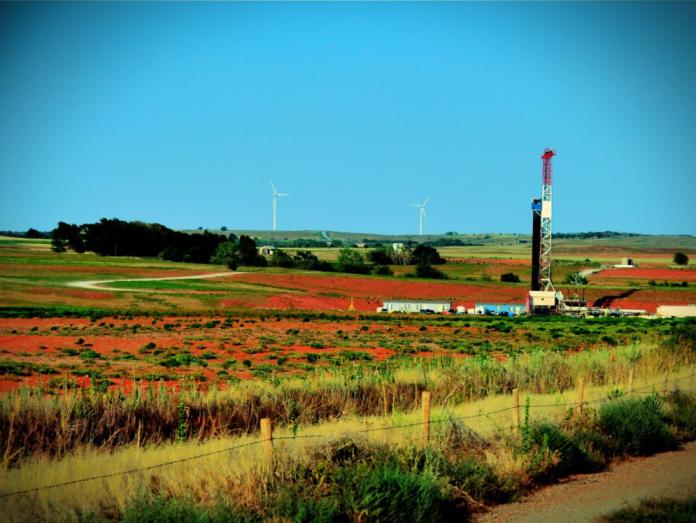