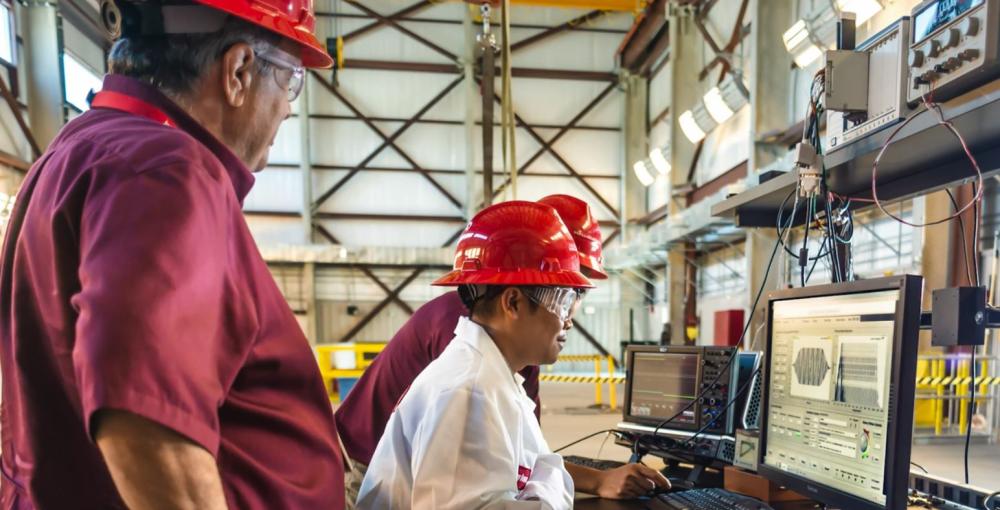 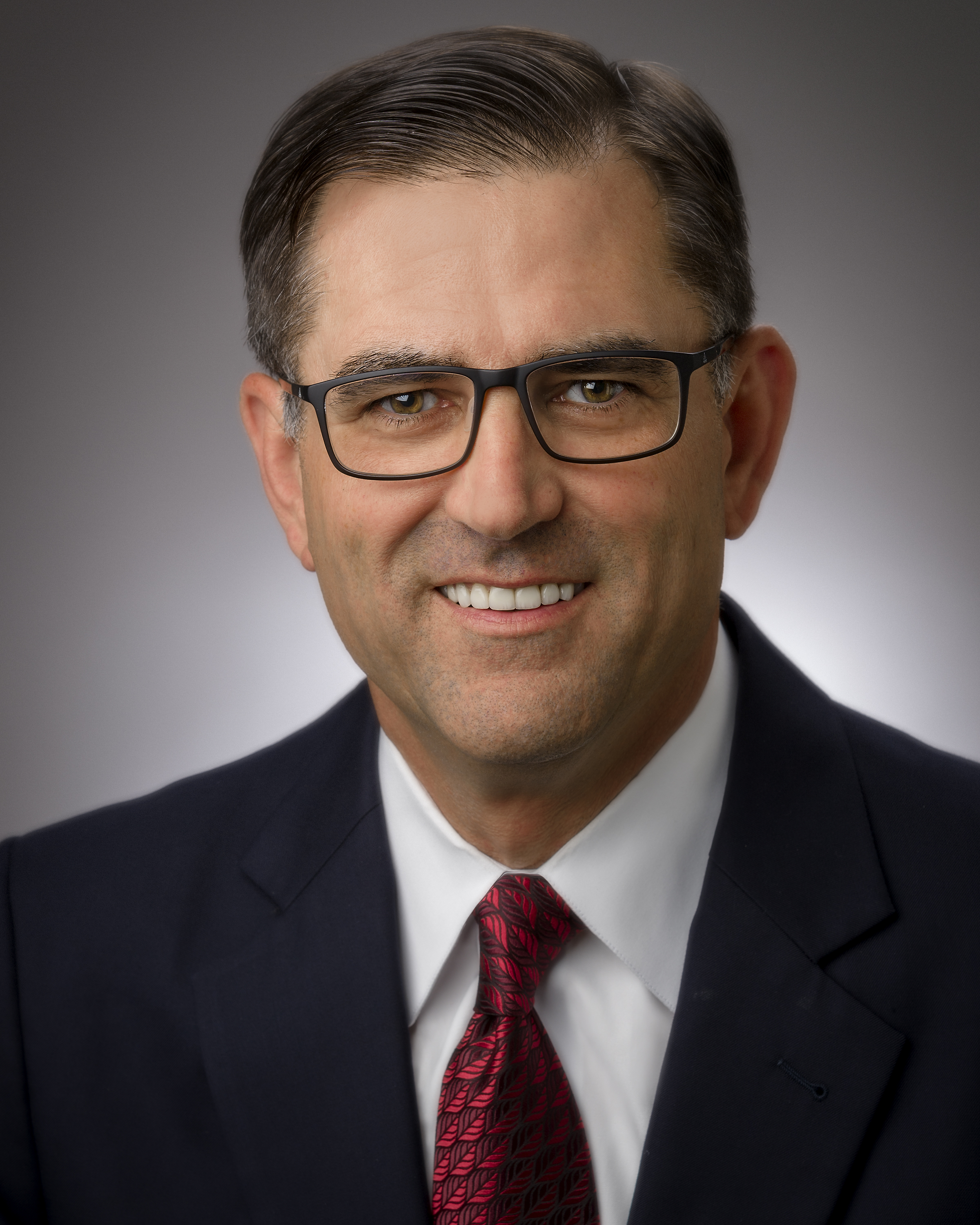 Editor's note: See the video version of this interview

Halliburton CEO Jeff Miller sits at the helm of the company at a momentous point in its history: the 100th anniversary this year of solving oil and gas field problems. In 1919 founder Erle P. Halliburton started an oil well cementing business in Duncan, Okla., with a borrowed wagon, a team of mules and a pump.

Today, Halliburton services E&P operations around the world, with 60,000 employees in 80-some countries.

“The biggest bets we make are on our people,” Miller said. “The business has changed many times over, but our company doesn’t thrive for 100 years without fantastic people.”

E&P recently spoke to Miller at the company’s headquarters in Houston.

E&P: Would Erle P. Halliburton be more impressed by the fact that Halliburton has reached $20-plus billion in revenue or 100 years in age?

Miller: I think Erle P. would be more excited about the $20 billion in revenue. Erle P. was an absolute competitor, and it came through in everything he did, going back to the beginning with the jet cementer pulled by mules. He invented a lot of other things as well; he was an innovator at heart. With what the industry has done and what Halliburton has done, he’d be fascinated by it. He’d want to be a part of it.

He’d be excited about the 100 years, too, because that’s quite a legacy and there aren’t many companies that have done that. He would be impressed to see 60,000 employees go into the market, the R&D that we’ve done and the kind of technology that we deliver every day. 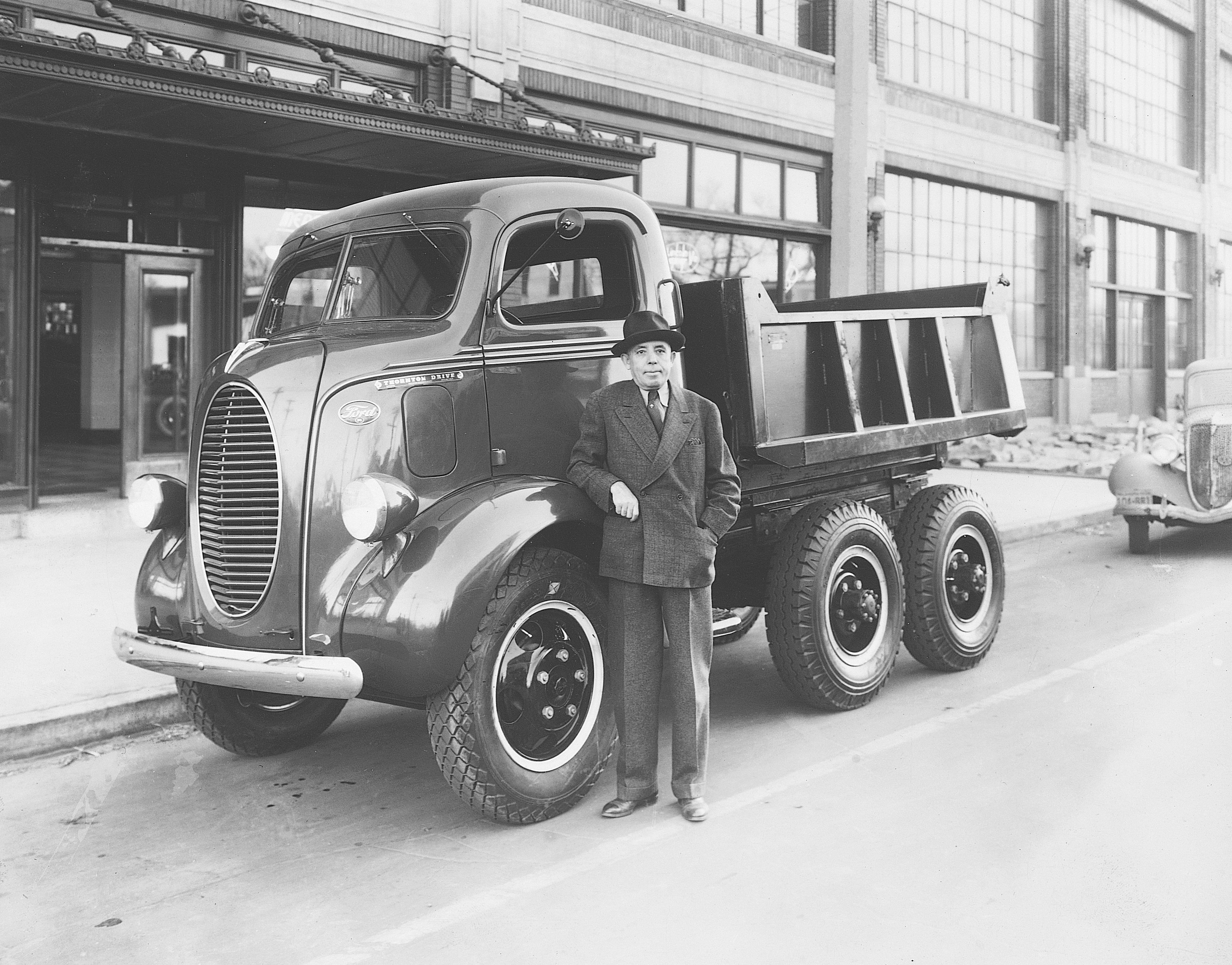 E&P: How significant is it to be in business and even a sector leader for a century?

Miller: It’s a really big deal. There aren’t many companies— say 12—that log 100 years and are still in the Fortune 500. We’re excited to be one of them. That kind of staying power says we’re a company that reinvents itself, that delivers new ideas and stays relevant. It’s one thing to be 100 years old, it’s another to be at 100 years and still leading in our field. That to me is what’s most fantastic.

E&P: What’s the secret to that longevity?

Miller: When I think about Halliburton, I think about our value proposition: We collaborate and engineer solutions to maximize asset value for our customers. That sounds like a mouthful, but the fact is that absolutely captures the DNA at Halliburton. We work closely with our customers, we’re constantly developing new technologies and we’re always driving toward our customers’ goal of lowest cost per barrel of oil equivalent.

E&P: Halliburton has a long history of being a technology innovator and a disruptor to the industry. How do you know when to shake things up?

Miller: Great companies are always willing to challenge and disrupt things, and we like to disrupt. But I think at the core of disruption is honesty, and by that I mean the willingness to look at the market, understand the technology and, when the time is right, be willing to disrupt things that may have worked for a very long time. But it’s also done because we know we want to deliver the lowest cost per boe [barrel of oil equivalent] for our customers. And that’s going to involve disruption.

E&P: How has the R&D focus changed over time?

Miller: We’re more focused than we’ve ever been on those things that create lower cost or increase production. And it sounds like an oversimplification, but it’s an important one. That’s the screen that I use when we think about how we invest our R&D dollars. And because of that, we’re more effective than we have ever been delivering technology.

We were 44th in the world in terms of patent grants in 2017. And we’re the only oilfield services company in the top 50. We’re excited about that, because it means we’re more efficient than we’ve ever been, even when working through a very tough cycle.

E&P: What technologies do you foresee as having the most impact in the coming years?

Miller: Digital is clearly going to have an impact, though I’m very pragmatic about how it’s going to impact our businesses. An open architecture is critical in order for it to be adopted. But it will drive down costs and make us more efficient. At the same time, I don’t have a utopian view that is oversimplified. Over time it will be impactful.

E&P: How are data analytics or artificial intelligence (AI) changing how we explore for oil and gas reservoirs?

Miller: We’re still in the early days for both. My view is that oil and gas has really been the first big adopter of Big Data. We were consuming petabytes of data back before anybody else knew what petabytes of data were. We were processing huge seismic libraries and things of that nature. Our industry is very pragmatic, and I think in many cases the key will be how we put these technologies to work so we are collectively making a return.

E&P: How impactful might AI and data analytics be toward improving well economics?

Miller: The value of digital will evolve over time in our business the same as it has in our personal lives, with respect to smartphones and all the things that are automated in our life. There’s still real work that has to be done in order to deliver oil and gas wells. I am always cautioning that these things have to create value sooner rather than later as we develop them. I do believe it’s an evolution because I think the road is littered with overspending on technology that wasn’t pragmatically tied to a solution.

E&P: What are the headwinds and tailwinds that you foresee in North America for 2019?

Miller: There are clearly headwinds in the marketplace with respect to takeaway capacity. In certain basins there’ll be all sorts of labor shortages and things to wrestle with as the market picks up, but those are things we manage every day. And I expect that as we get into 2019, many of those disruptions are resolved.

But what’s most important is where the macro is on supply and demand for oil, and right now it is in the best place that it has been in probably four years in terms of both supply, being largely constrained or at least known, and a strong demand for oil. I expect 2019 overall will be very positive for the industry.