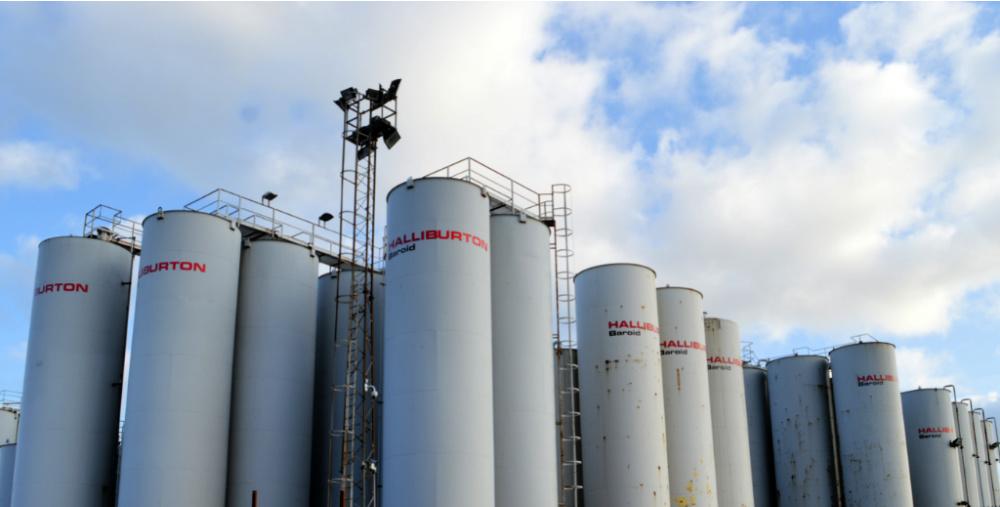 The upbeat outlooks marked a sharp change from a year ago, when the pandemic slashed energy demand and production and oil companies reduced spending on new equipment and drilling.

Year-over-year revenue was down for both companies as oil and gas customers remain committed to lower spending.

Improved results come as oil prices have rebounded from pandemic lows, with Brent oil futures trading close to $65 per barrel and the worldwide rig count up about 11.5% to 1,231 rigs in the quarter, Baker Hughes data showed.

Halliburton posted revenue of $3.45 billion, up 6.6% from the fourth quarter but down from $5 billion a year earlier.

Baker Hughes’ earnings per share of 12 cents topped Wall Street estimates of 11 cents. Profit was down 40% in the first quarter, while adjusted operating income fell to $270 million for the quarter from $462 million last quarter.

Year-over-year revenue was down 12% at $4.78 billion. Baker Hughes said stronger-than-expected activity in North America helped mitigate the impacts of a Texas winter storm that hampered the market.

Baker said it would see a non-operating loss from a change in the fair value of its investment in technology firm C3 AI of $788 million.

“This is a solid start to the year,” James West, senior managing director for Evercore ISI, said of Halliburton’s report, pointing to growth in its drilling business.