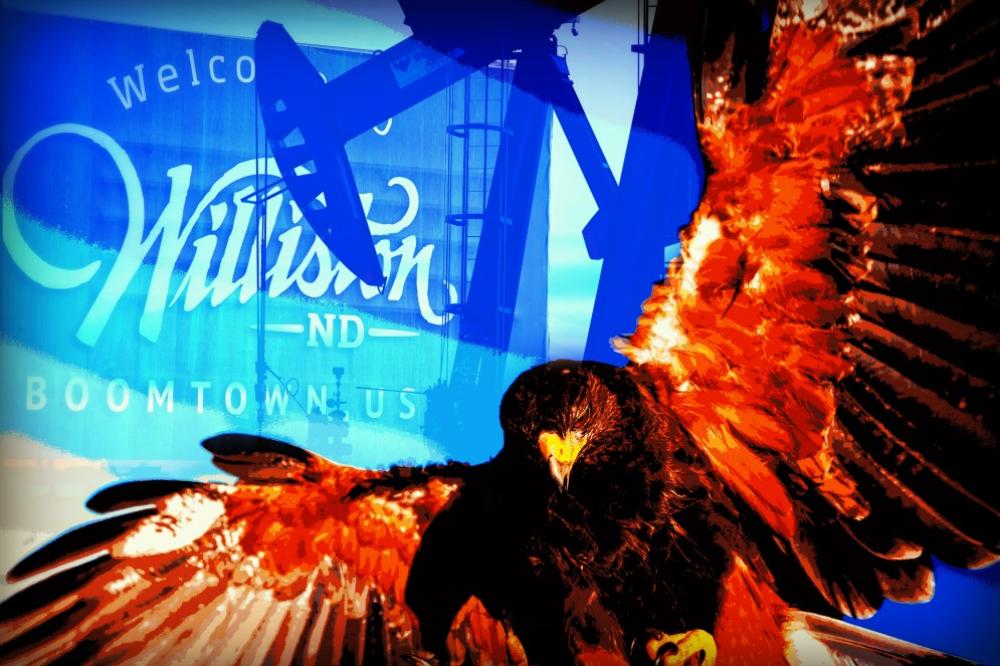 As a result of the divestitures, Houston-based Halcón will complete its transformation into a pure-play Delaware Basin E&P. The company sold Eagle Ford and Bakken shale assets earlier this year.

For about $104 million cash, Halcón agreed to shed the rest of its nonoperated assets in the Williston Basin to a private company. Also, Halcón said it separately closed a roughly $6 million cash sale in August of additional nonoperated Williston assets to a different party.

Current net production from Halcón’s divested Williston assets is about 2,300 barrels of oil equivalent per day (boe/d), putting the deal metrics at about $46,000 per flowing boe/d, said Brian T. Velie, an analyst with Capital One Securities.

“The transaction value is well above our roughly $63 million valuation for these properties,” Velie said.

Halcón’s Delaware transformation follows a recent trend of companies cashing in other plays to focus solely on assets in the prolific West Texas oil field.

On Sept. 14, Resolute Energy Corp. (NYSE: REN) said it agreed to sell its Aneth Field assets in Utah’s Paradox Basin for up to $195 million. The deal is set to transition Resolute into a sole Delaware Basin producer.

Additionally, Clayton Williams Energy Inc. chose to divest its East Texas assets in 2016 to form a Permian pure-play. The company was eventually acquired by Noble Energy Inc. (NYSE: NBL) in April for $3.2 billion.

In January 2017—just months after exiting bankruptcy—Halcón set out on its journey to become a Delaware pure-play, which the company achieved in less than nine months.

In total, Halcón said it sold about 2,000 wellbores across its legacy assets in the Williston Basin and Eagle Ford Shale for aggregate cash proceeds in excess of $2 billion.

In return, Halcón has been amassing acreage in the Delaware, beginning with its $705 million acquisition of 36,000 net acres primarily in Pecos County, Texas, from Samson Exploration LLC. The deal closed in March.

“With over 41,500 net acres in the core of the Delaware Basin and strong liquidity, Halcón is well positioned for significant growth going forward,” the company said in a statement.

Upon closing of the nonoperated Williston sale, the borrowing base on Halcón’s senior secured revolving credit facility will be reduced by $25 million to $100 million. The company said its liquidity as of June 30 was about $773 million, pro forma for these asset sales and other previously announced transaction.

The sale, which has an effective date of April 1, is expected to close within 60 days, according to Halcón’s press release. 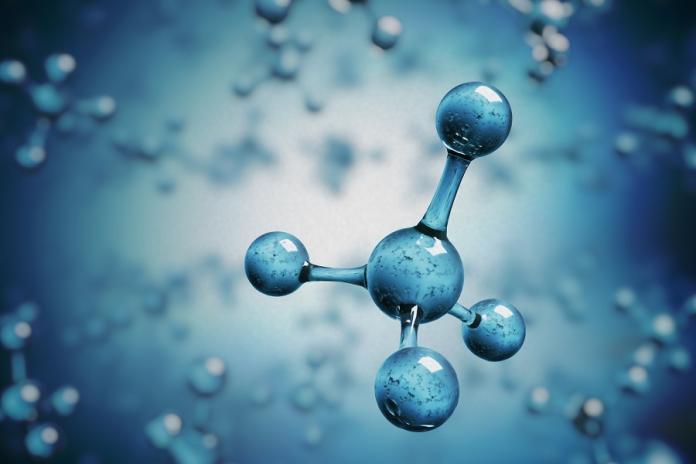