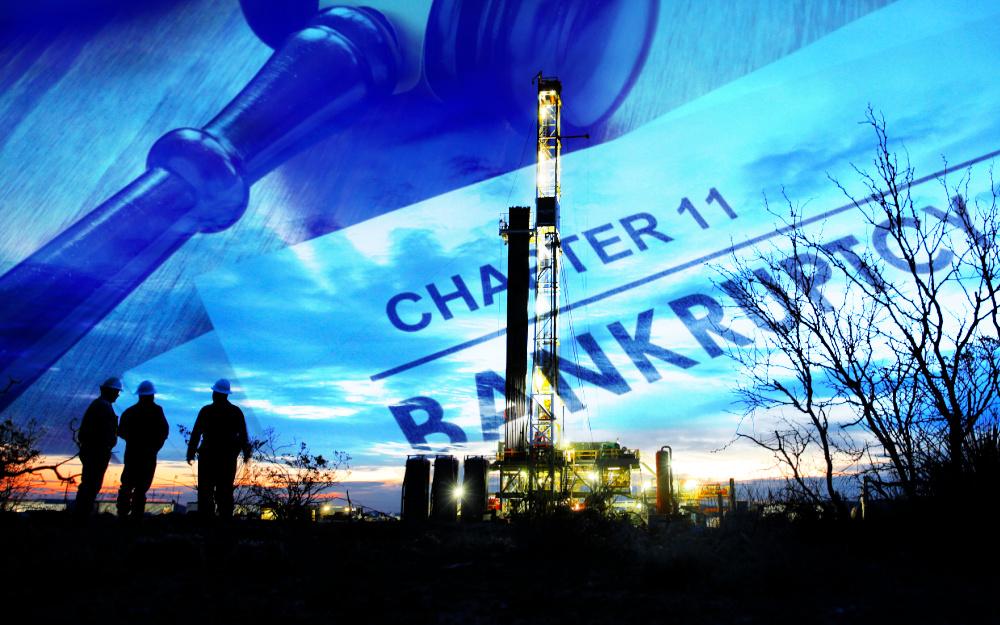 Gulfport Energy Corp. said May 18 it had successfully emerged from bankruptcy with former leadership of recently acquired QEP Resources at its helm.

The Oklahoma City-based natural gas explorer voluntarily filed for Chapter 11 bankruptcy protection in the Southern District of Texas last November with plans to eliminate about $1.25 billion in funded debt. In a company release on May 18, Gulfport said it had completed the restructuring process as part of its court-approved plan of reorganization with $853 million of total debt representing more than $1.2 billion of deleveraging through the Chapter 11 process and approximately $135 million of liquidity.

In addition to the strengthened balance sheet, Gulfport exited bankruptcy with a new board of directors and also announced the retirement of its CEO David M. Wood, effective immediately.

In the interim, Timothy J. Cutt, who was named chairman of the new board as well, was appointed CEO. Additionally, the company said Quentin Hicks had resigned as CFO effective immediately to pursue other opportunities.

“We want to thank Dave, Quentin and the departing Gulfport board for their leadership through a complex and challenging Chapter 11 process,” said Cutt, who will serve as Gulfport’s interim CEO until at least the end of 2021.

Gulfport tapped William “Bill” J. Buese to serve as CFO Hicks’ replacement. Buese joins Gulfport from QEP Resources, where he had served as vice president, CFO and treasurer from January 2020 until the closing of its sale to Diamondback Energy Inc. in March.

Cutt is also joining Gulfport from QEP Resources, where he had served as CEO and as a director from January 2019 until March.

Prior to joining QEP, Cutt, who has 38 years of energy industry experience, served as CEO of Cobalt International Energy from 2016 to 2018  as well as several executive positions with BHP Billiton. He began his career with Mobil and worked for Exxon Mobil Corp. for 24 years and served in various management roles.

“Today, we begin a new chapter at Gulfport with a strategy focused on continuing to reduce costs and generating sustainable free cash flow in an effort to drive shareholder value,” he said.

Headquartered in Oklahoma City, Gulfport holds significant acreage positions in the Utica Shale of Eastern Ohio and the SCOOP Woodford and SCOOP Springer plays in Oklahoma. At its emergence from bankruptcy, Gulfport’s net-debt-to-EBITDA is approximately 1.5x, according to the company release.

The new Gulfport board is comprised of five directors, which, in addition to Cutt, includes:

In the release, Gulfport said the new board will conduct a search for a permanent CEO “at the appropriate time.”