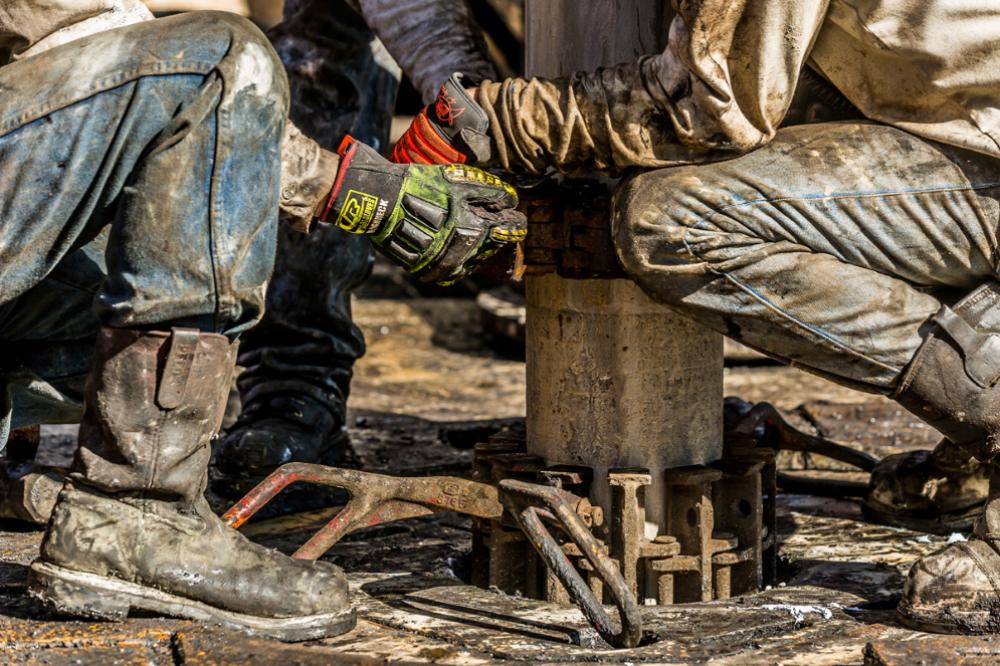 Gulfport Energy Corp. cleaned up its balance sheet on Dec. 19 through bond repurchases and the divestiture of a slew of noncore assets with proceeds totaling over $100 million.

The Oklahoma City-based company, which has faced activist investor pressure this year to improve its stock performance, agreed to divest various noncore assets including its water infrastructure assets in the Scoop shale play. In total, Gulfport said it expects to receive about $86 million in up-front proceeds from the divestitures plus future contingent payments in excess of $50 million.

Gulfport also revealed that so far during the fourth quarter it had repurchased $85.6 million aggregate principal amount of unsecured senior notes for $60.1 million in cash. This brings total debt repurchases year-to-date to $190.1 million for $140.4 million cash representing a total discount capture of $49.6 million.

These developments are the latest in a series of moves Gulfport has made in recent months to reverse a slide in its stock price. Over the past year, the company has lost more than half of its market value largely as the result of weak natural gas prices.

In November, Gulfport confirmed that it would cut jobs, change its board and end its share buybacks in an earlier bid to improve its stock price. In response, Firefly Value Partners urged the Gulfport board in a letter to immediately fill one of the new director vacancies with a Firefly principal as a shareholder representative that would work collaboratively with the remaining board members to select the best candidates.

Gulfport has been under pressure to implement changes from Firefly since late 2018. The hedge fund owns 9.9% of the outstanding common stock of Gulfport, making it the company’s largest active stockholder, according to a letter dated Nov. 21.

On Dec. 19, Gulfport said it had recently entered an agreement to divest its water infrastructure assets across its Scoop position in Oklahoma. The buyer is Oklahoma City-based Bison, which will $50 million in cash upon closing for the assets and also agreed to additional incentive payments in excess of $50 million over the next 15 years, subject to Gulfport’s ability to meet certain thresholds.

“Today’s announcement is another major milestone for our company, which has grown exponentially throughout the year and now serves over 12 E&P customers dedicated to our infrastructure under long-term agreements,” Bison CEO North Whipple said in a statement.

The agreement with Bison contains no minimum volume commitments and Gulfport said it anticipates closing the transaction in January.

Separately, Gulfport also recently entered an agreement to divest certain nonoperated interests in the Utica Shale for about $29 million in cash. The company anticipates closing the transaction prior to year-end 2019.

Scotiabank was financial adviser to Gulfport on the divestiture of its water infrastructure assets.

2022-02-28 - Trans Mountain now expects to finish the expansion in the third quarter of 2023, when it will nearly triple the capacity of the pipeline running from Alberta to the Pacific Coast to 890,000 bbl/d of oil.

2022-05-12 - Moscow’s sanctions came just a day after Ukraine halted a gas transit route, blaming interference by occupying Russian forces, the first time exports via Ukraine have been disrupted since the invasion.