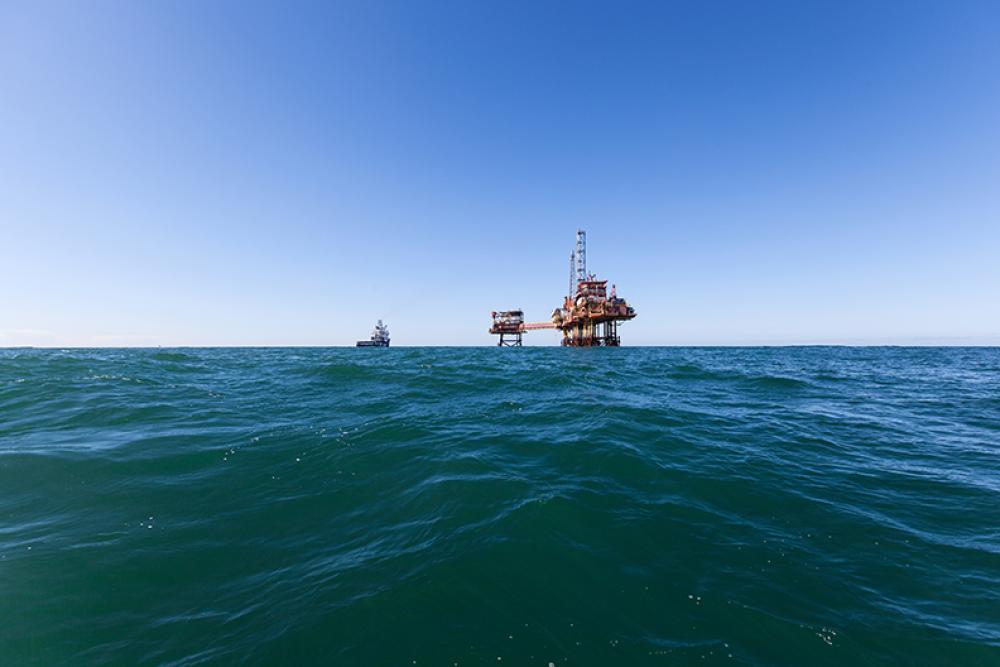 Operators managed to spud 78 deepwater exploration wells in 2016, while deepwater wells drilled had been cut by half.

The year 2015 saw a record 101 exploration wells spudded in deepwater areas, including water with depths between 1,000 ft and 5,000 ft and ultra-deepwater with depths greater than 5,000 ft in the U.S. Gulf of Mexico (GoM). That’s 21 more than in 2014, when the oil price collapse started (Figure 1.1). Deepwater exploration drilling dropped after the downturn, starting in 2016.

As the oil price slowly recovered back to more than $50 per barrel in 2017, there is a sign of rejuvenated exploration drilling activities in the GoM—especially in deepwater, based on drilling permit applications. The recovery is expected to be slow as operators are still very cautious about the recovery.

Proceeds from a $12 million financing led by Nabors will be used to further accelerate the development of Sage Geosystems’ technologies and construction of their first commercial geothermal power plant. 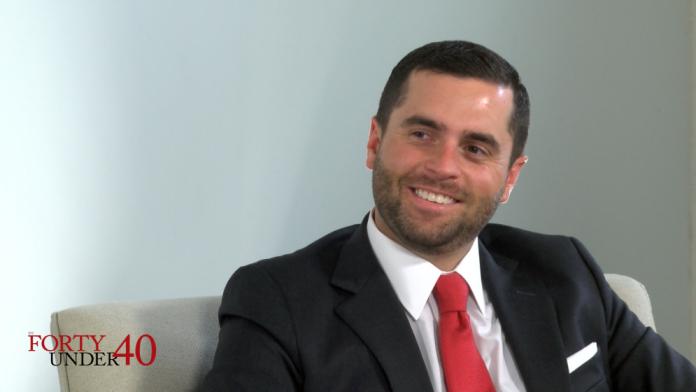