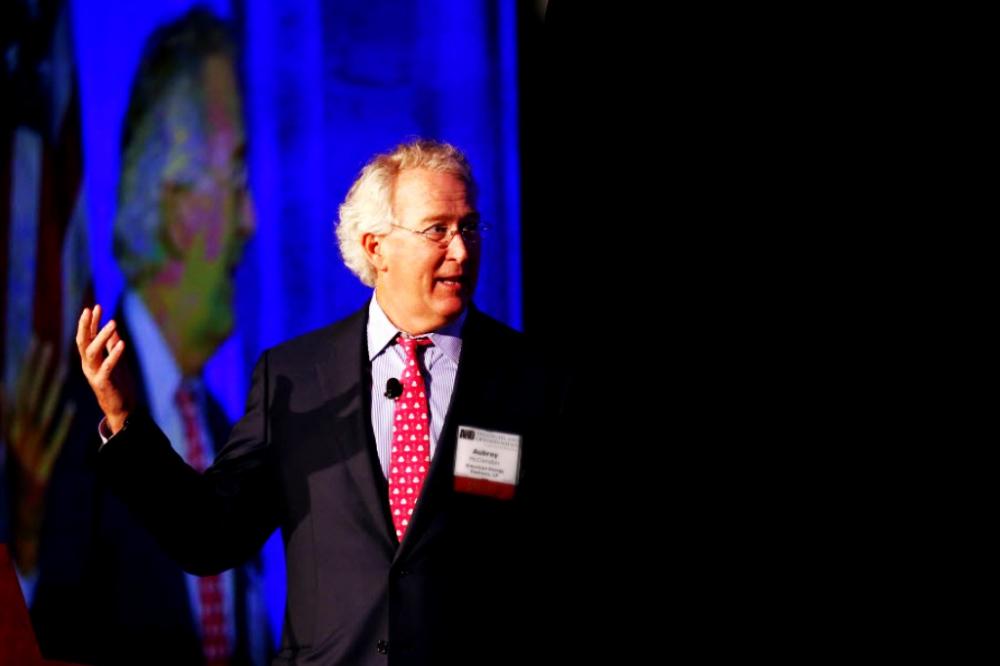 Aubrey K. McClendon, like all controversial figures, galvanized many during his career but his legacy as a pioneer of hydraulic fracturing—even by those who tussled with him—is clear.

McClendon, most recently founder and CEO of American Energy Partners LP (AEP), died March 2 in an auto accident in Oklahoma City a day after being accused of rigging the bidding for leases.

McClendon helped usher in the oil and gas industry’s shale boom years while creating one of the largest U.S. oil- and gas-producing companies, Chesapeake Energy Corp. (NYSE: CHK). As Raymond James & Associates said, “If there was a Mount Rushmore of the shale revolution, his face deserves to be etched in stone.”

But it’s clear that McClendon’s influence extended far beyond his companies. Remembrances from billionaires, former employees and food banks lauded McClendon as a wildcatter, a leader and friend.

This is not only a heartbreaking day for me but a sad day for all of Oklahoma. I met Aubrey when he was 23 years old and had the privilege of being his partner for 23 years. I have never met a man who worked harder or had more love for his state than Aubrey McClendon. My heart and prayers go out to Katie and the family.

Aubrey’s tremendous leadership, vision and passion for the energy industry had an impact on the community, the country and the world. We are tremendously proud of his legacy and will continue to work hard to live up to the unmatched standards he set for excellence and integrity. We will deeply mourn his loss.

I’ve known Aubrey McClendon for nearly 25 years. He was a major player in leading the stunning energy renaissance in America. He was charismatic and a true American entrepreneur. No individual is without flaws, but his impact on American energy will be long-lasting.

My thoughts and prayers are with Aubrey McClendon’s family, friends and colleagues during this very difficult time. Aubrey will be remembered for his innovations in the oil and natural gas industry, his civic generosity and being a driving force to help grow economic opportunities for Oklahoma. He was a visionary who raised the profile of Oklahoma City.

The Regional Food Bank of Oklahoma is deeply saddened to learn about the tragic loss of Aubrey McClendon. He was an incredibly generous supporter of the Regional Food Bank and many other worthy nonprofits in our community and state, and his loss will be felt far and wide. Our hearts and prayers go out to the McClendon family and friends, and all of the employees at American Energy Partners.

I am overcome with grief. Aubrey McClendon was a visionary community leader, a trusted business partner and a passionate member of the Thunder family. But more than anything, he was a brother and a dear friend.

His love of his community and his desire to make Oklahoma a better place will forever inspire all of us. Louise and I offer our love and prayers to Katie and the McClendon family.

Aubrey’s extraordinary talent and leadership in forming and ultimately guiding each business and management team to independence with such success and scale is unprecedented. We will greatly miss his perspective and the unbridled optimism and enthusiasm he brought to everything he did and to everyone with whom he worked.

While we remain proud of our partnership with him, we are most deeply saddened by the loss of a friend. His family remains in the thoughts and prayers of all of us at EMG and our numerous financial partners.

Aubrey McClendon was one of the brightest men I’ve ever dealt with. I personally always found him to be a gentleman in our interactions. I am saddened to have heard the news.

Robert A. Hefner III, founder and owner of The GHK Company

Aubrey McClendon’s death is a tragic loss not only for Katie, his family and Oklahoma, but also for the energy world as well as the entire world. History will record that Aubrey was the largest driving force in America’s shale revolution that not only revolutionized the global energy industry forever more, but has driven down the cost of energy consumption for the world’s economies by trillions of dollars to the benefit of long-term economic growth. He was truly an American entrepreneurial hero.

It often takes tragedy to jolt us into perspective on what is important in life…the people and relationships that shape it. We are shocked and saddened to learn of the sudden passing of one of our generation’s notable visionaries and pioneers. Aubrey crossed paths with many of us at TPH over many years, and we fondly remember him with these words—moneymaker, controversial, visionary, risk taker, pioneer, wildcatter, force of nature, fearless, indomitable, cajoling, opinionated, one-of a-kind. Those traits also made his successes and stumbles larger than life. Aubrey was not only passionate about energy but was a champion of public service, philanthropy and good works. We will miss his presence on the global energy stage.

Our hearts are very heavy today with the passing of Mr. McClendon. He has done so much for the City of Oklahoma City and all of us at McDonald Land Services, both personally and professionally. He was always so kind and friendly to us and to those around him. Our hearts go out to his wife and children. His presence will be greatly missed.

I don’t know all the circumstances surrounding Aubrey’s death. But here’s what I do know: the story of Aubrey McClendon deserved a better ending. 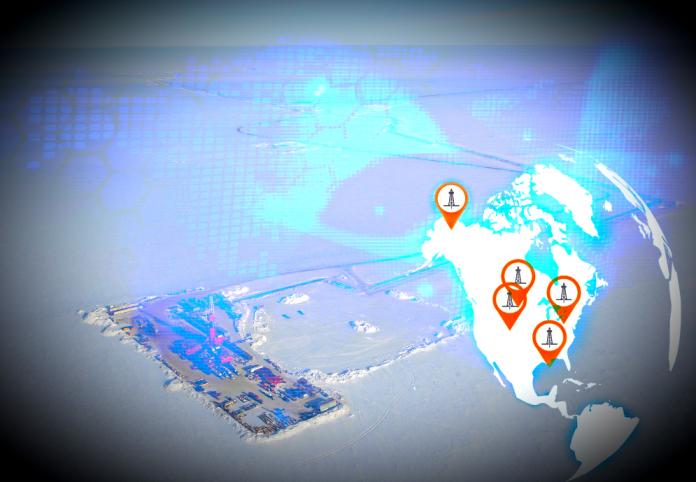