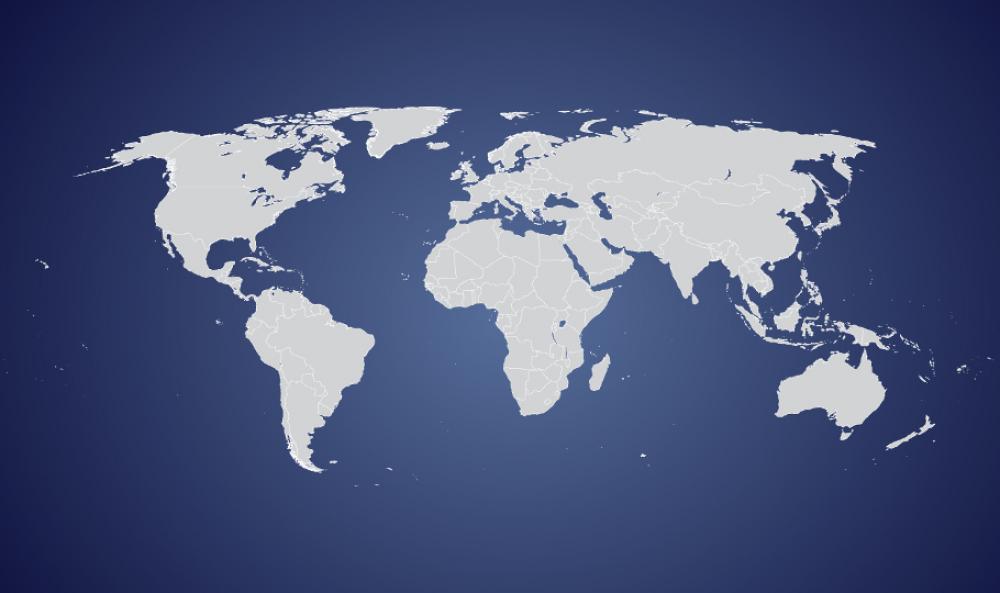 A strong global presence and the industry’s willingness to seek new technology in good times and bad helped soften the blow of the continuing downturn for Schlumberger.

While revenue in North America fell 27% sequentially to about $2.4 billion, international revenue fell 5% to about $6.5 billion. Given today’s market challenges, Schlumberger CEO Paal Kibsgaard said the company remains focused on what it can control—cost and resource base, effective deployment of technology and expertise, and providing quality products and services.

“The success of this approach is enabling us to maintain solid international margins despite a significant drop in activity,” Kibsgaard said.

Performance in international markets—especially in the Middle East, Venezuela and Argentina—were among the bright spots although it was not enough to offset weakness elsewhere. The quarter saw robust activity in the Middle East region. In Saudi Arabia projects continued to gain momentum, while drilling and production (D&C)-related activity increased for the United Arab Emirates’ (UAE) North Island Saar project with rig additions expected.

Efforts to grow production, improve operational productivity and utilize unique land seismic also resulted in increased activity in Kuwait, where Kibsgaard said the rig count also rose. However, revenue in Iraq was down in the north and flat in the south. That, however, is expected to change in the second half after contract wins.

But “strength in Saudi Arabia, United Arab Emirates and Kuwait was not sufficient to offset weakness in the Asia-Pacific region,” Kibsgaard said.

Plus, results were not immune to customer pricing concessions, he added, noting the balancing act of trying to maintain market share while protecting margins and negotiating prices knowing from experience that any concessions given today will be hard to recover tomorrow.

Schlumberger reported $2.6 billion in Middle East and Asia area revenue, down 5% from 1Q 2015. Completed onshore and offshore projects in Australia with budget reductions from companies operating in Malaysia were contributors.

But overall revenue from the Latin America area dropped 7% to $1.5 billion on lower activity in Mexico, Brazil and Colombia. Revenue from Europe, the CIS and Africa dropped by 5% to $2.4 billion because of less Sub-Saharan Africa exploration and demobilized offshore rigs, budget pressure in Angola, production delays in Nigeria and security concerns in Libya. Lower rig count, pricing pressure and a shift from exploration to development activity contributed to the fall in North Sea activity, Schlumberger said.

“This is dramatically higher than what we have seen in any previous cycle,” he said, noting that Schlumberger has done a better job at showing the potential cost and efficiency gains for its technology.

Conversations have centered around refracturing, geoengineering completions and fracture fluid systems like Broadband in North America. He later noted that the most effective international product line has been on the seismic side—WesternGeco.

“It is very clear that the appetite to use new technology and more sophisticated technology is growing,” Kibsgaard said. New technology, he added, sells equally as easy in the downturn as it does in the upturn.

“Our global strength, our technology differentiation and our accelerated corporate transformation is creating a great platform for us to increase revenue market share, post lower earnings per share reductions than our peers, and continue to reduce working capital and capex intensity to deliver unmatched levels of free cash flow,” Kibsgaard said.

Analysts reacted favorably to the results.

E&P Spending: Schlumberger does not expect a spending pickup this year, although improvement in oil prices could lead to more activity in 2016. Until then, more of the same is anticipated—low exploration activity, spending holds and pricing pressure for products and services.

International E&P spending is forecast to fall more than 15%, while North America spending is predicted to decline by 35%. Kibsgaard said Schlumberger thinks the North American rig count has bottomed and that second-half 2015 could bring a slow increase in D&C activity. However, it will not make a “dent in the massive overcapacity that has been created.”

The market is expected to remain challenging with limited stability, he said. But signs of change are emerging.

“On the supply side of the oil market, the global market share battle between OPEC and the high-cost producers is still playing out with the first signs of flattening North America production starting to show,” he said. And global oil demand is strengthening, with the International Energy Agency revising its 2015 estimate to 1.4 MMbbl/d. “These factors all point to a potential tightening of the global oil supply-demand balance in the coming quarters.” 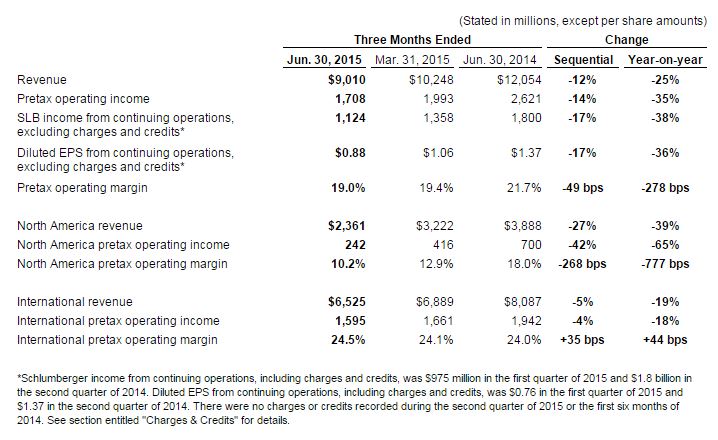 On The Money: E&P Drama Or Default At Year-End?

Will some drama unfold for E&P companies at year-end, good or bad, as often in the past for the oil and gas industry? 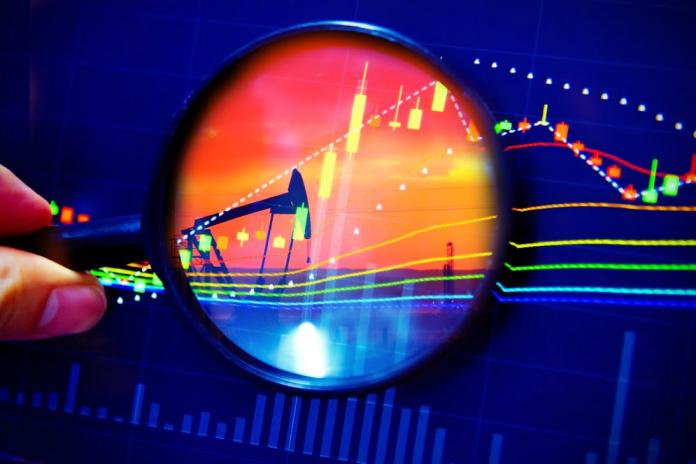 On The Money: How Low Can E&P Valuations Go?

E&P stock valuations are down hard, but have they yet discounted a worst-case scenario? 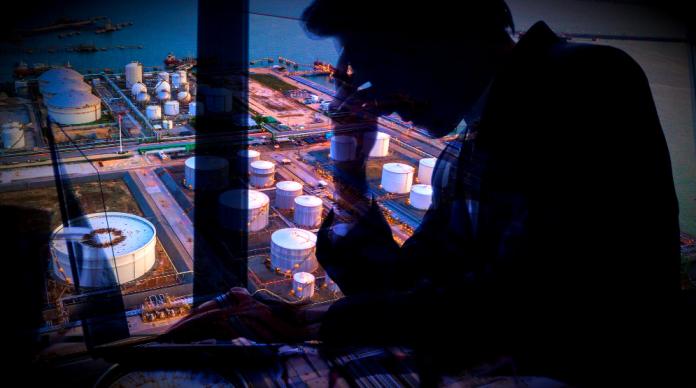 On the Money: Anxiety over Crude, Product Inventories

There is fear that crude and product inventories held in storage will be filled to tank tops in the near term.