Whose crystal ball do you trust? Recent predictions have the current downturn lasting anywhere from the middle of this summer to as long as five or six years. Just guessing, which is what the economists also are doing, this downturn will follow recent drops in the industry.

At the Coiled Tubing and Well Intervention Conference in The Woodlands, Texas, March 24, Richard Spears, managing director, Spears & Associates, looked back at all the downturns since 1999 to see what the industry could expect from this one.

The global oilfield equipment and services market in 2014 was an estimated $450 billion. In 2015 that market is expected to decline by $100 billion, with the majority of that decrease in the U.S. shale plays, he said.

“The hydraulic fracturing market will decline from about $42 billion in 2014 to around $25 billion this year in my estimate. If you eliminate the last four years, you would still have one of the best years ever at $25 billion,” he estimated.

The speed of the downturn is slightly faster than normal with the market expected to bottom out in second-half 2015. Markets in 2016 are expected to improve each quarter, he continued.

“We will get to the bottom of the market in summer and stay two quarters. It always looks like this. There is hardly any difference at all. It feels bad right now, but it’s a normal downturn,” Spears emphasized.

That’s a much better outlook than what many doomsayers are predicting.

Since Spears was speaking at the coiled tubing (CT) conference, he focused on the CT segment, which was roughly $9 billion in 2014. He expects the CT segment to drop to about $6 billion in 2015, a decline of 35%. The wireline logging market will decrease by 30% for the current year to $10.5 billion from $15 billion last year.

The CT market is in a good place even though business in the U.S. is expected to drop by 50% this year. In 2014, 35% of the market was in the U.S.; 23% in Canada; 21% in Europe, CIS and Africa; 11% in the Middle East and Asia; and 10% in Latin America. With greater emphasis on recompletions and refracturing wells, CT could recover quickly.

If this downturn performs the way the others have, the industry will be back to work sooner rather than later.

Shell plans to appeal the May 26 court ruling that ordered it to reduce greenhouse gas emissions by 45% by 2030 from 2019 levels, significantly faster than its current plans. 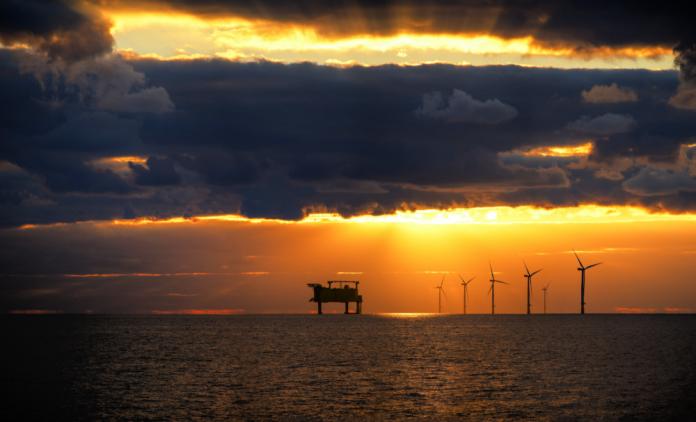 Floating offshore wind is widely acknowledged as the answer to exploit deepwater oil and gas sites with abundant wind resources. Here’s why.

Shell said in a document to investors summarizing its climate strategy that about 75% of its proved oil and gas reserves will be produced by 2030.