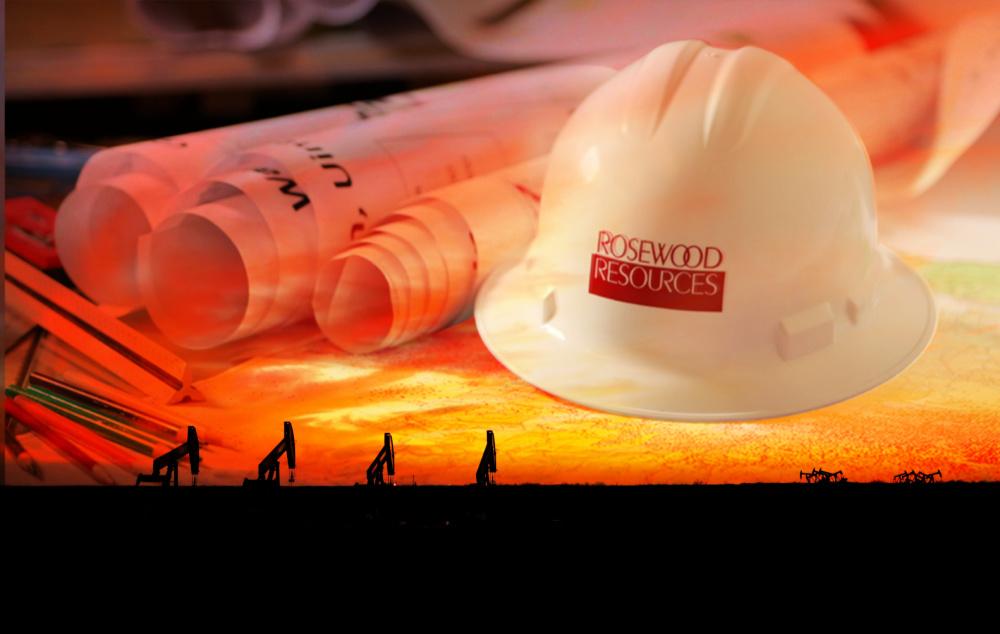 Warwick’s future development of the Rosewood asset will be focused on natural gas and NGL to provide fuel for power consumption and feedstock for chemicals and plastics, the firm said. (Source: Photo collage by Hart Energy; images from Rosewood Resources Inc., Hart Energy)

Warwick Investment Group agreed to acquire the Eagle Ford assets of privately held Rosewood Resources Inc. as the global investment firm looks to take advantage of a growing opportunity it sees in the oil market.

“Current oil production and near-term development will provide Warwick exposure to oil prices and the recovery in oil demand observed in the persistent decline in U.S. oil inventories,” the company said in a release on Sept. 15.

Warwick announced it closed the agreement with Rosewood Resources to acquire its operated oil and gas assets in Texas’ Eagle Ford Shale that immediately offsets Warwick Athena, a company managed by Warwick Investment Group. Though the firm didn’t disclose terms of the transaction, it said the combined purchase price and anticipated development capital represents an incremental commitment of roughly $450 million to the Eagle Ford for Warwick.

“Rosewood grows Warwick’s exposure to world-class, geologically diversified and de-risked reservoirs. We congratulate the Rosewood team on their work on this asset and look forward to growing Warwick’s exposure to the Eagle Ford,” Kate Richard, CEO of Warwick Investment Group, commented in the release.

Richard founded Warwick in 2010 and has been involved in all phases of Warwick’s development.

Since its launch, Warwick has an established track record in strategic consolidation of real assets with a focus on investing capital in the real estate, energy and digital assets on behalf of U.S. and international pension funds, institutions and families. In total, the firm has completed over 1,100 transactions since its inception and manages over $2 billion in assets.

In March, Warwick announced the successful closing of its fourth energy fund with $416 million in capital earmarked to continue the firm’s energy investment strategy of consolidating operated and nonoperated working interests in the cores of the premier low-cost oil basins in the continental U.S.

According to the firm, Warwick’s energy strategy goes beyond the traditional investment management role and actively manages the underlying assets in its portfolios through both “first-class operations and meticulous nonoperated resource management.”

In its release on Sept. 15, Warwick said the Rosewood Eagle Ford acquisition is poised to deliver both short and long-term value due to the acreage’s balanced mix of current production and near-term future development.

“This asset sits well within Warwick’s investment criteria targeting current production, future drilling inventory and diversified commodity streams,” Ian Rainbolt, co-CIO of Warwick Investment Group, added in the release. “We believe this acquisition represents a strong risk-adjusted return on deployed capital for our investors and welcome this asset to the Warwick portfolio.”

Warwick’s future development of the Rosewood asset will be focused on natural gas and NGL to provide fuel for power consumption and feedstock for chemicals and plastics as the firm noted in the release that “the world continues to diversify its fossil fuel consumption to become more sustainable.”

As for the seller, Rosewood Resources has deep roots in the oil and gas industry. Rosewood Resources is a subsidiary of The Rosewood Corporation, which is wholly-owned by the Caroline Hunt Trust Estate established in 1935 for Caroline Rose Hunt by her father, legendary oilman Haroldson Lafayette “H. L.” Hunt, and his wife, Lyda.

Rosewood Resources was formed in 1983 through the merger and transfer of several oil and gas interests owned by Caroline Rose Hunt and the Caroline Hunt Trust Estate. Together with its subsidiaries and affiliated companies, Rosewood Resources continues to manage these assets under one management team from the company’s headquarters in Dallas.

According to the Rosewood Resources website, the company currently operates in the Ardmore, Anadarko, Denver-Julesburg, Haynesville, Uintah and Williston basins with assets across Colorado, Kansas, Louisiana, North Dakota, Oklahoma, Texas and Utah. The company also has minor nonoperated interests in Alaska, Arkansas, Illinois and Michigan plus additional nonoperated interests in the Cline and Eagle Ford shales in Texas.

2023-01-27 - The London market would not be subject to the EU's gas price cap and will provide an option against possible trading prevention and risk exposure.

2023-01-27 - "The market has continued to weaken, mainly driven by a lack of demand from Asia, however the lower pricing has created opportunity for southeast Asia who we've seen issuing tenders," Trident LNG's Toby Copson said.

2023-01-26 - Freeport has yet to seek permission from federal regulators to restart the liquefaction trains, and analysts have said they expect most of the plant's production to remain offline until March or later.