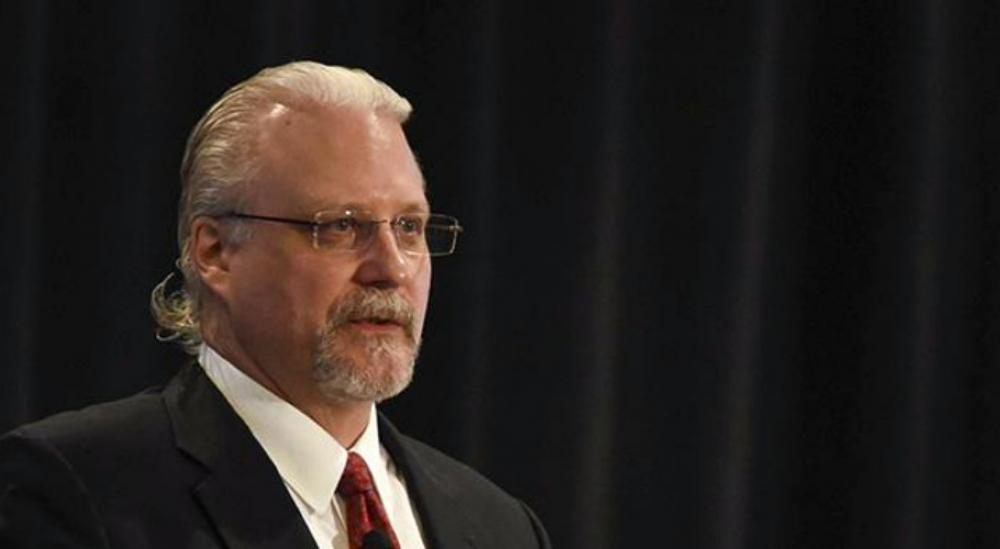 HOUSTON—Super Bowl 50 takes place this weekend in Santa Clara, Calif., and the build up to the big game has football analysts pondering a matchup between the NFL’s best defense versus one of its best offenses. The energy industry is pondering similar strategies in the wake of low oil prices: should executives be defensive-minded or go on the attack?

Five top energy analysts from Stratas Advisors described the field of play for the oil gas industry’s upcoming year at Hart Energy’s first Viewpoint Executive Energy Club held Feb. 3 at the Omni Houston Hotel. And while strategy is a matter of perspective and market position, there’s no doubt that the game has changed over the past two years.

The Stratas Advisors directors at the early morning breakfast gathering touched on all aspects of the industry, from pricing and geopolitical concerns to storage capacity and bankruptcies.

How did we get here?

Back in 2014, Stratas Advisors was expecting to see oil prices at more than $60 throughout 2016. With its revised outlook in the fourth quarter of 2015, Stratas is predicting $50 well into 2017. Why the change?

“In simple terms, supply did not adjust as fast as we thought. Actually, supply grew over this time,” said John Paisie, executive vice president at Stratas Advisors. “Through June 2015, OPEC supply continued to grow. Saudi Arabia ramped up production, and Russia was able to maintain its production even though price dropped.”

Despite about half as many active rigs in the U.S., shale production has continued to grow, even though it has declined from its peak. “At the end of the year, the U.S. still maintained higher production over the previous year,” Paisie said.

In fact, U.S. shale production as a key driver of the world’s pricing dynamics was a recurring theme throughout the event.

“Shale not only changed where supply was coming from, but also changed the very structure of how that supply started to affect price,” said Paul Morgan, executive director for upstream at Stratas Advisors.

With supply still coming in, Paisie added that there are concerns about demand growth around the globe. “Demand was strong throughout [2015] but started to waiver at the end of the year,” Paisie said. He cited concerns about China and the U.S. economy as factors.

Even though U.S. shale production has increased and helped create a supply and demand imbalance, Morgan said that “shale is not going anywhere.”

“There will be some shake ups and it will have a few rough years, but innovation in completion techniques and refracking means there’s going to be supply coming out, even at today’s prices,” he said.

He said the big story will be the release of pent-up domestic and global supply. “Iran, our forecast says can put out 750,000 barrels per day (bbl/d). Iraq has about half a million,” he said. “We think shale will decline about 400,000 bbl/d, but overall, worldwide supply is going to stay flat.”

But what demand growth? Morgan said the gap is closing, but slowly.

“Our forecast shows that the trend is going to reverse and there will be an increase, not as healthy as it had been,” he said. “We think it will be about half of what it was.”

“We see a slowing of demand but not enough to create an implosion of the world economy,” he continued.

Quigley said that growth in demand will mainly come from developing markets around the world.

“The wild cards in this outlook are Middle East supply disruptions, a China slowdown and if U.S. shale producers face a liquidity crisis,” Quigley said. “All is unknown right now.”

John Kneiss, director of Macroeconomics, geopolitics and policy for Stratas Advisors said 2.3 million barrels of oil per day is currently a risk due to geopolitical concerns around the world. The Middle East has the most potential for disruption, with Iran and Iraq being most vulnerable.

One of the more interesting worldwide growth indicators was the split growth fortunes of the BRIC (Brazil, Russia, India, China) countries. “Russia and Brazil are in severe recessions right now, and we expect those to continue,” Kneiss said. “India and China still have substantial growth. Overall, Asia is going to continue to carry the global economy.

“The main takeaways are that global growth is still very weak, deleveraging has occurred in central banks, but for now we don’t really forecast a global recession,” he said.

When it comes to policy changes and initiatives in the U.S. in 2016, Kneiss advised the audience that despite some positives for the industry last year—the lift on the export ban and the trade promotion authority, in particular—not to expect much action between the White House and Congress in an election year.

In the midstream sector, Greg Haas, director of integrated oil and gas for Stratas pointed to the stock levels as an indication of the first integration of supply and demand.

“In 2015 we completely moved away from historical supply and demand curves,” Haas said. “We’ve gained some much more storage in 2015 as a result of continued production and [low] demand growth.”

He said that the lifting of the export ban provided some measure of export relief, but in the end the U.S. still has a significant inventory of crude. “That certainly has driven prices down,” he said.

“We import roughly 650,000 bbl/d of light crude. That light crude is the kind we have sitting in our storage tanks,” has said. “That’s a pretty strong overhang.”

He said export won’t be enough to eliminate the overhang so the U.S. will remain a net importer.

But there are good signs for midstream operators when it comes to exports. “Anytime you can find new markets, that’s a good thing,” Haas said.

He also said that if you have long-lead time projects, you should be able to ride though the next couple of years of low prices.

But he does expect to see a number of bankruptcies this year.