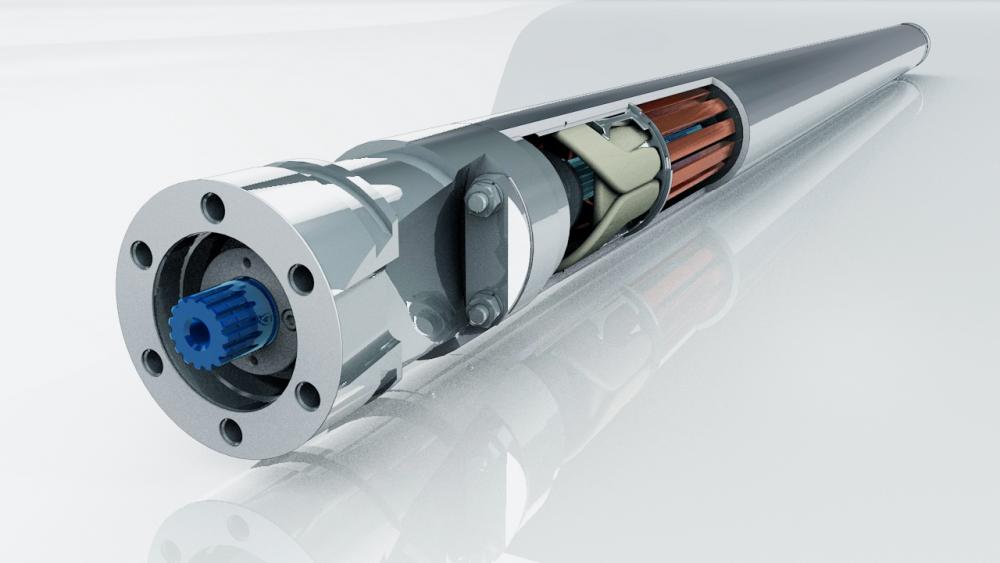 For operators of mature fields, staying profitable in the current environment of lower-for-longer oil prices means deploying technologies that maximize production at minimal expense. For those fields that rely on artificial lift solutions like electric submersible pumping (ESP) systems, the ability to lower lifting costs while improving operational efficiency is critical for extending production life at economical rates.

One way to achieve this is to reduce ESP energy consumption. Traditional ESP systems are prone to waste energy—up to 30% of the efficiency losses associated with ESP systems are tied to motor energy consumption. In some producing regions of the world, operators that cannot reverse this trend are penalized for using too much power. Conversely, in some locations operators that demonstrate power savings might be rewarded with lower energy rates.

The PMM eliminates induction losses, lowering system power consumption by up to 25% and reducing motor power loss by as much as 67%. With lower idle amps, the PMM affords better control at lower loads than traditional induction motors.

The motor also delivers a higher power density, which allows operators to achieve the same horsepower with a smaller motor, or reach a higher horsepower with the same size motor. With more power per length, the PMM helps eliminate the need for tandem connections, thus improving reliability while allowing faster installations and reducing the incidence of nonproductive time (NPT). This combination of high energy density and a shorter motor allows the PMM to be placed deeper in slimhole and deviated wellbores, closer to the production zone to broaden the ESP’s operational flexibility and improve recovery rates through greater reservoir pressure drawdown.

Compared to induction motors, the PMM maintains a higher and more constant power factor and efficiency over a wider load range. The operator benefits through significantly reduced power losses of up to 25%, or the option to use a smaller cable to save additional costs.

While operational efficiency is important in mature production scenarios, it is not the only metric to consider when weighing the cost-effectiveness of the ESP system. Even the most efficient motor will end up costing the operation if it breaks down every few months and requires frequent and expensive workovers.

Therefore, the BHGE PMM was designed to ensure the highest level of reliability in addition to efficiency. The PMM undergoes the same rigor of design and testing and shares many of the same basic components as BHGE’s induction motors, which have earned a reputation for reliable operation at a range of temperatures and pressures.

The PMM’s rigorous design process leverages technologies and processes from other GE business groups that have a track record of reliability, including rotor developments from GE Aviation and magnet research and design protocols from GE Healthcare. The process uses optimization algorithms to analyze the motor’s design regarding its efficiency, power factor and power density while ensuring that these design elements adhere to temperature limits, rotor dynamics stability as well as material structural capabilities.

The PMM combines BHGE’s experience in ESP development with its global infrastructure to ensure operational excellence during deployment. This includes local support centers around the globe, technical expertise and proper HSE protocols in key areas to help deploy and service ESP systems, while providing ongoing support for operators.

The Magnefficient motor has demonstrated positive results in the field and extended the applicability of ESP systems into situations that were not previously practical or even feasible. Eight PMMs have been installed at present in applications ranging from waterfloods and unconventional oil and gas wells in North America to high-temperature and mature fields in Latin America. Some of the units have been running continuously for more than 800 days, and each installation has achieved a motor efficiency rating of more than 90%, with no reported failures.

An operator in Argentina deployed the PMM in an attempt to reduce lifting costs and improve efficiency in a mature field, which contained thousands of marginal production wells. More than 1,000 of these wells were on ESP artificial lift to maintain production, a challenge in winter months. During seasonally cold conditions, regulatory mandates required operators in Argentina to provide some of the gas they produced to the local grid for home heating. This limited the amount of gas available to generate power for the field, forcing the operator to shut in some ESP-driven wells, which significantly impacted the field’s economics.

Further complications arose in that the majority of the wells were slimhole applications, which prevented traditional ESP systems with induction motors from easily reaching the producing zone and still delivering the required 200 hp. The operator resolved this by connecting three to five motors in tandem. However, downhole temperatures of more than 170 C (338 F) forced the operator to regularly de-rate the motors to avoid failures. Inefficient ESP operations resulted, with higher power consumption costs per well.

The proposed solution to resolve these issues and improve efficiency called for deploying three BHGE ESP systems featuring the 3.75-in. PMM. A shorter motor meant that the systems could be assembled more than twice as fast as traditional ESP systems, resulting in reduced NPT and related costs. The PMM also cut the ESP system length in half, eliminating the reliability concerns associated with tandem motor connections while allowing the ESP systems to be deployed closer to the producing zones.

Compared to the traditional induction motor offering, the PMM increased overall system efficiency by more than 26% and allowed the operator to reduce power costs by an average of 23%.

The Argentine operator plans to deploy five additional PMM units. The expected power savings will free up generated power that the operator can use to extend its reserves life at minimal expense.

Similar benefits can be realized in any mature asset with marginal wells, and several operators are looking closely at how this low-power lift solution might translate into profitable production for their fields. The efficiency and reliability gains afforded by ESP systems using the PMM can make the difference between increasing the producing asset’s life and having to plug and abandon the well. Operators can now shelve the plug-and-abandonment decision for a year while capturing additional reserves that boost their bottom line.

Bill Ward, senior vice president of commercial activity at Superior Pipeline Co., has been appointed to lead GPA Midstream as chairman of the board. 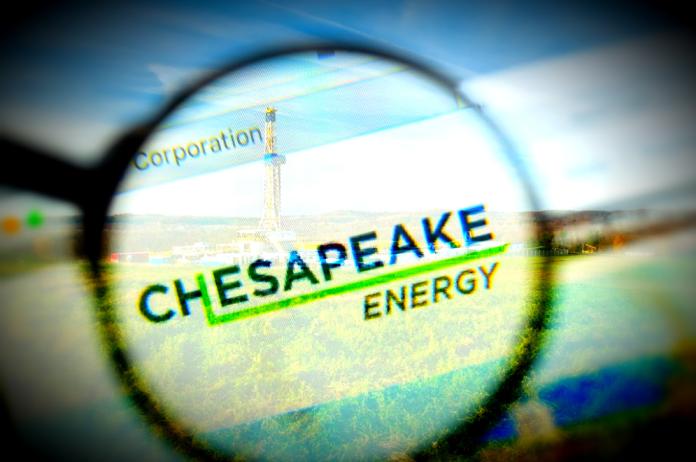 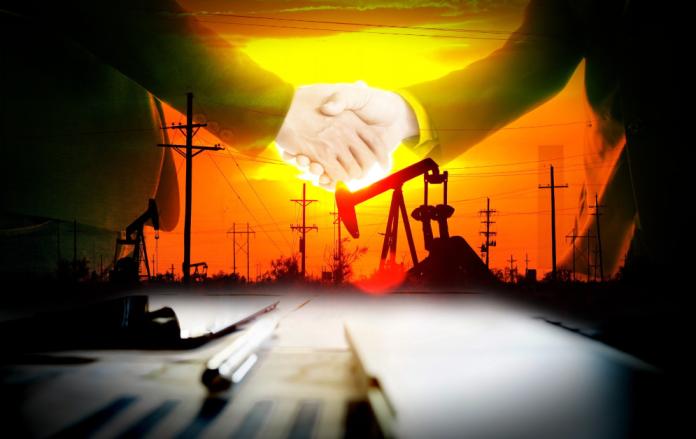