RWE earlier this year said it was in discussions with potential LNG suppliers in the United States and Qatar, as Germany tries to diversify away from Russia, its largest supplier of natural gas.

Sources told Reuters in May that talks with Qatar have proven difficult over disagreement regarding key contract clauses, most notably differences over how long supply agreements would run.

“We are talking to all kinds of suppliers, and there are certainly other countries that have significant LNG export capacity,” RWE’s Krebber told journalists after presenting final first-half results. “The talks are ongoing.”

Apart from Qatar and the United States, Australia is also among the world’s top LNG exporters.

RWE, which is less affected by the reduction of Russian gas supplies than rival Uniper, said it shipped 40 LNG cargoes to Europe in the first six months of 2022, four times the amount of the same period last year.

Krebber said expanding LNG terminals was the key to improving gas supply in Europe, adding RWE would fill terminals once they have been built, including a planned floating unit in Bruensbuettel that aims to start operations in December.

“Infrastructure in Europe is at a breaking point,” he said.

RWE in May unveiled plans to buy around 3 Bcm of LNG per year from U.S.-based Sempra Energy from 2027, which Krebber said would cover RWE’s share in the planned Brunsbuettel LNG terminal. 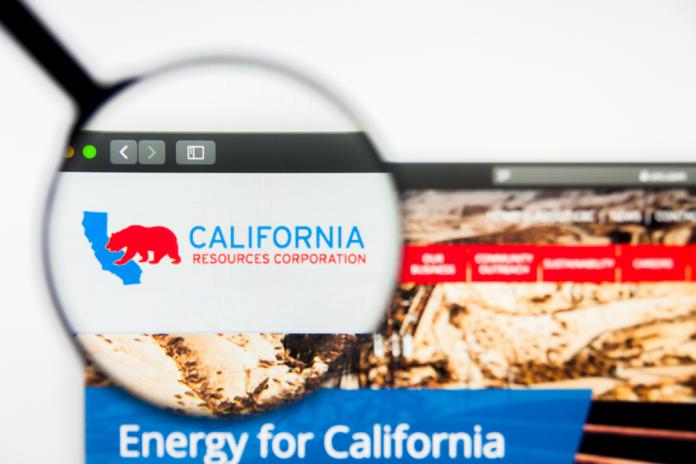 2023-01-06 - This is the fourth year in a row that California Resources Corp. has achieved this level of recognition, emphasizing the company’s ESG commitments.

2022-12-13 - The scientific advancement could pave another path toward clean energy.