The purchase and maintenance of floating LNG (FLNG) terminals to help Germany secure energy supplies and diversify away from Russian gas, will cost more than 3 billion euros (US$3.1 billion) more than planned, the economy ministry said on Nov. 20.

Overall, the costs are estimated at about 6.56 billion euros, the ministry said, confirming a report in Der Spiegel. That compares with 2.94 billion euros estimated in the country’s 2022 budget.

“Further costs have been determined in extensive consultations with numerous stakeholders and initial forecasts have been specified,” said the ministry on Nov. 20, citing operating costs and additional infrastructure on land.

The ministry said the FLNG terminals were essential for Europe’s biggest economy to compensate for a collapse in deliveries of Russian gas since Moscow’s invasion of Ukraine.

Germany this month completed the construction of its first floating terminal for LNG at the North Sea port of Wilhelmshaven.

The parliamentary budget committee has already approved the additional money required for the terminals. 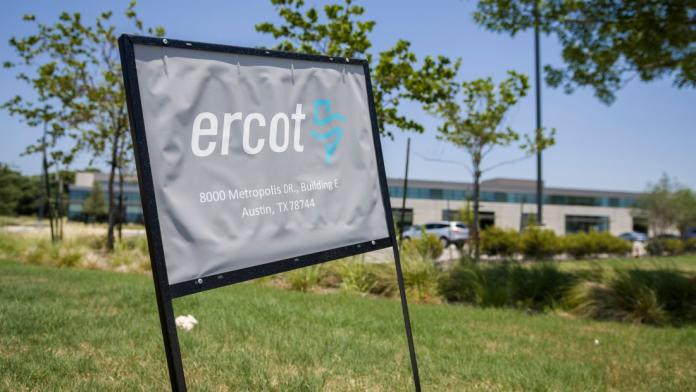 Opinion: The Texas Grid Is Still Not Fixed

2022-12-07 - The immediate future for the ERCOT grid is not bright and as more wind and solar is added to the grid, Texas will rely more and more on aging coal and natural gas power. 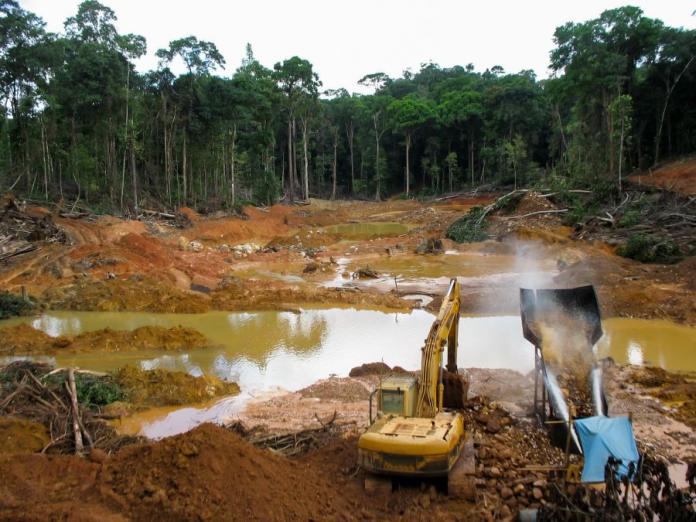