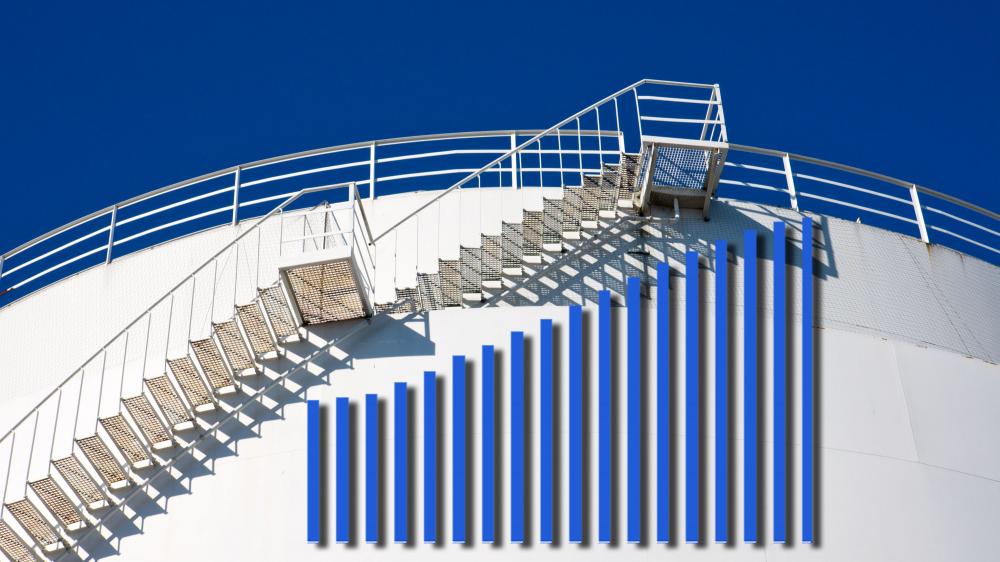 As he put the cap on his day off, Ferris Bueller famously said, “Life moves pretty fast, if you don’t stop and look around once in a while, you could miss it.” There's a similar sentiment when it comes to the midstream.

It’s been almost a decade since natural gas storage projects were considered a hot investment for midstream operators. The logic behind investing in them back in 2010 was sound: with so many new volumes being brought onto the market there seemed to be an overwhelming need to find some place to store this natural gas.

It stood to reason that more underground and above ground storage units would be the answer to this new production. Instead, increased demand has been the answer. Despite increased production there hasn’t been a storage overhang even as nameplate capacity has declined.

According to a recent “Natural Gas Storage Dashboard” report from the U.S. Energy Information Administration (EIA), underground natural gas storage nameplate capacity in the Lower 48 states was flat to slightly down in November 2018 compared to the prior year.

The lone exception was the Mountain region, which was up almost 1% to about 4 billion cubic feet. The key South Central Salt producing region was down about 2.4%, or 12 billion cubic feet, primarily because of reduced storage capacity at the Egan Storage Dome in Acadia Parish, La., and the Tres Palacios facility in Matagorda County, Texas.

It has been almost six years since a new natural gas storage facility was placed into service and there are several trends reducing the need for more underground storage, according to the EIA.

These include a steep increase in natural gas production out of the Marcellus, Utica, Permian, and Haynesville that have a strong amount of pipeline capacity to end-markets.

Further lowering the need for new natural gas storage projects is a flattening out of the seasonal price differential for natural gas. This differential between summer and winter has decreased by more than half from 50 cents per million Btu (MMBtu) in 2008 to less than 20 cents/MMBtu in 2018.

That said, the EIA noted that there are also several trends pointing towards the need for new natural gas storage capacity. The first is the increased exports by LNG and pipeline to Mexico from the U.S. that are susceptible to volatility based on weather and market prices.

The good news for the U.S. gas market is that as Mexico’s natural gas production declines, it’s increasingly turning to the U.S. for new volumes. Over the past five to seven years, natural gas export capacity from the U.S. to Mexico has increased nearly fourfold to about 5.5 billion cubic feet per day.

Another trend pointing that could support new storage capacity is the increased use of natural gas as a power source, where it has backed out a lot of coal-fired power generation. “We’ve had a bunch of coal shutdowns and have added a lot of gas-fired power generation year-on-year,” Terry Ciliske, principal at En*Vantage Inc. told HartEnergy.com.

“These shutdowns are helping to absorb volumes plus with the low prices that we’re seeing in the field—about $2.20 per million cubic feet—are sufficiently low enough to pick up some incremental load in certain sectors of the country in place of coal,” he continued.

So far utilities have been able to meet power demands even on peak days with current storage capacity, but as natural gas continues to grow its power generation market share, it’s likely that more capacity will eventually be needed. The question is when that will be.

Storage capacity this summer is growing at a faster rate despite the weather heating up with the EIA’s weekly estimates of natural gas storage capacity utilization published on July 12, 2019, exceeding 50% in all regions.

Natural gas storage injections are about 13% higher than last year largely because of higher storage levels in the Pacific and South Central regions. However, storage levels remain below the five-year average.

Ciliske estimates that gas in storage will end the cooling season around 3.6 trillion cubic feet. Increasingly this storage forecast needs to account for international markets. “My biggest concern over the next few months is what could occur on LNG exports. The arb on LNG is continuing to get compressed and the Asian markets are holding more or less steady. There has been some discussion that China has been backing off of LNG imports. We think there’s some flawed tracking data on some ships. The way we run our numbers, we haven’t seen a fall-off on Chinese imports,” he said.

This summer there has been very high temperatures in Europe, but that hasn't resulted in a decrease in storage levels. Ciliske said this is likely due to a combination of an increased use of renewables, as well as steady gas exports from Russia. 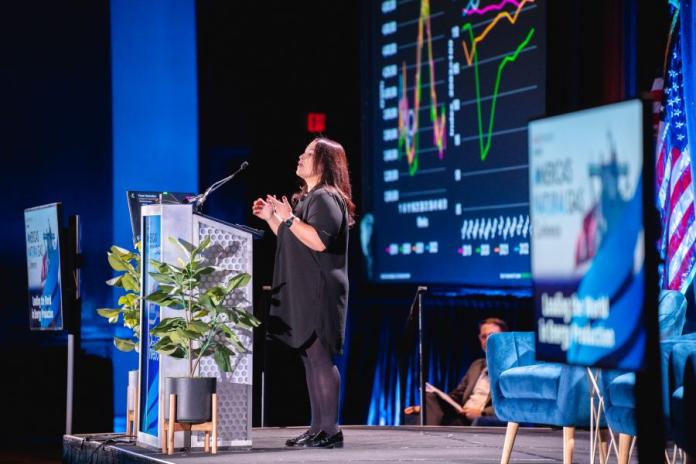 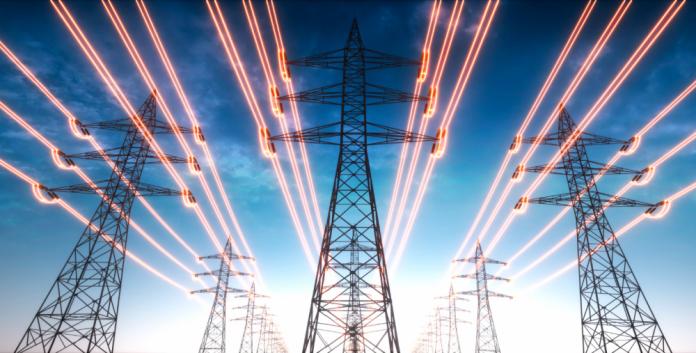