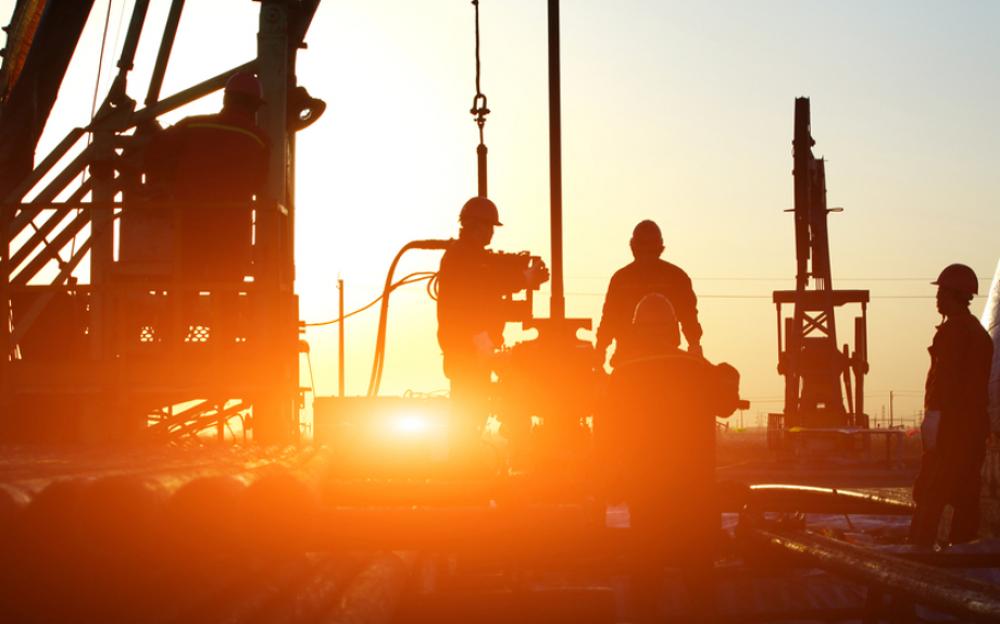 The oil and gas industry has about an 80% overall drilling success rate using existing technology, according to BDO. But R&D is taking on a greater role as pricing pressures remain. (Source: Shutterstock.com)

Lower oil prices forced companies to put more emphasis on technology and the benefits that could follow with R&D investment.

But overall spending on R&D could fall as dollars that companies decide to shell out go toward further enhancing E&P efficiencies, according to BDO’s Energy 2020 Vision report. The firm also pointed out that while the industry has historically been labeled “low R&D intensity,” spending on innovation and R&D has increased in the last few years.

Though figures on overall projected R&D spending for the industry aren’t available, considering companies track and categorize such spending differently, oil and gas companies typically spend about 1% of their net revenue on R&D, the firm said. However, that could change as companies focus on emerging technologies and figure out how to capitalize on an abundance of data.

“Any incremental increase in that percentage is a large increase in dollars,” Jonathan Forman, managing director for BDO’s Global R&D Center of Excellence, told Hart Energy.

Efforts appear to be paying off in some regards, including in the United States where E&Ps active in shale plays have tinkered with completion designs, proppant levels and lateral lengths to get the most from reservoirs. U.S. production grew as the world’s oversupply-driven downturn lingered, and companies learned to do more with less to salvage declining profits.

“Those that invest wisely in technology and improve their results in terms of recovery are the ones that are going to succeed,” said Alan Stevens, who leads the Natural Resources practice for BDO’s Dallas office. “I think that is where the industry is moving.”

Where oil and gas companies spend R&D dollars will vary depending on a variety of factors, according to the BDO executives. Small- and mid-sized independent companies tend to direct R&D spending toward production. And sometimes what is considered R&D is actually part of ongoing production activities, Stevens said, later adding they also are considered early adopters—implementing technologies crafted by oilfield service companies.

“These are the people who are doing things like refracking, changing the proppant loads, changing the offset well spacing, different pressures, higher levels of water—those types of things. We still consider that to be R&D but it’s more focused at an operational level,” he said. “If you move up to the large multinational companies and the oilfield service companies like the Schlumbergers and the Halliburtons of the world, you’re probably going to see more of what we typically think of being R&D. They’re going to be spending on new equipment, technologies, big data, analysis, sensors.”

In the report, BDO said the industry has about an 80% overall drilling success rate using existing technology. However, technology is taking on a greater role as easy oil disappears and pricing pressures remain.

The firm predicts strides will be made in the area of data, saying the average E&P company will utilize 10% of its big data within two years. BDO called this a significant improvement but pointed out there is plenty of room to grow.

“Right now, oil and gas companies are no different from other companies where they collect a lot of data but aren’t able to make use of all of that data,” Forman said. “We see that improving over the years” through better use of technologies such as artificial intelligence and predictive technology.

It’s critical for such development to occur as cost pressures rise to enable improved yields, efficiency and safety, Forman said, adding "All of those things will come from being able to fully analyze the data that they’re collecting.”

Some companies, particularly oilfield service companies, are making use of big data today with the help of sensors that enable them to interpret data and make decisions in real time, Stevens said. Such technologies are helping companies become more precise, he said.

“What is still probably in its infancy is the analysis modeling, using data that you have to do projections, forecasts, models, what might be occurring in some other location,” he added.

In reality, not many companies—including those outside of the industry—are fully utilizing data captured, Forman said. The only company maximizing transactional big data, for example, is Amazon; for social data, it’s Facebook and for advertising, it’s Google, he said.

“But the [oil and gas] industry as a whole will grow as more investment is put into it,” Stevens said, adding forming big data partnerships could help. “The more data you have the more useful it becomes as long as you share the technologies that can analyze that.”

The emphasis put on technology and R&D by oil and gas companies in recent years has been a positive, BDO said.

Historically, the industry has spent money on getting resources out of the ground during good times without thinking about reinvesting in R&D, while shutting down investments in R&D in bad times, Forman said.

“What we’re seeing now through this recovery is different from what we’ve seen in the past. We’ve seen an eye to the future and an eye to trying to limit the lows when the lows come,” he added. “It’s very refreshing to see. It’s almost like a big bang of innovation that is happening right now in the industry, which we haven’t seen in a long, long time. … It’ll provide more stability for the industry going forward.”