Reuters had previously reported that EP was exploring a sale of oil-producing acreage in Utah in hopes of averting an FTC challenge to its agreed $1.5 billion takeover by private equity firm EnCap.

The FTC said the deal without the sale of the assets in Utah would have left just three significant producers that sell Uinta Basin crude oil to refiners in Salt Lake City, and led to higher prices for consumers.

EnCap did not immediately respond to a request for comment.

Under EnCap'’ agreement with the FTC, it will sell EP’s assets in Utah to Crescent Energy Co., which will be a new competitor in the Uinta Basin, the FTC said. That deal was announced in February. 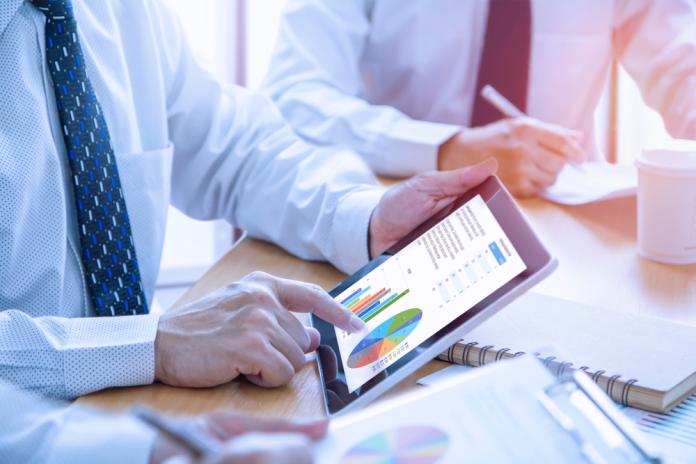 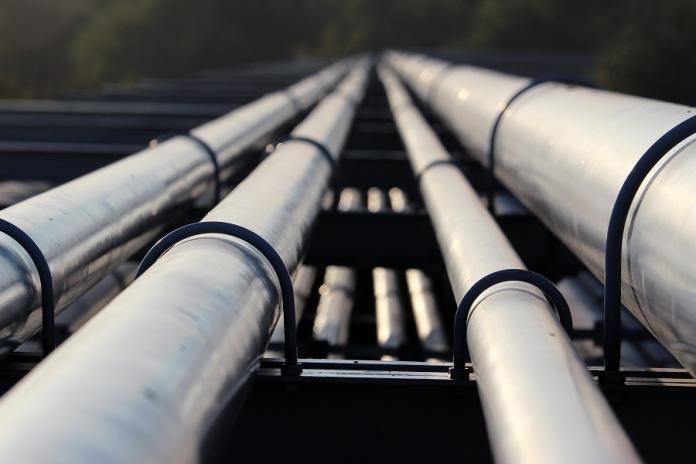