French energy firm Engie said on Aug. 16 it has started commercial operations at its Kerian solar power project in Malaysia, the company's first such plant in Southeast Asia. 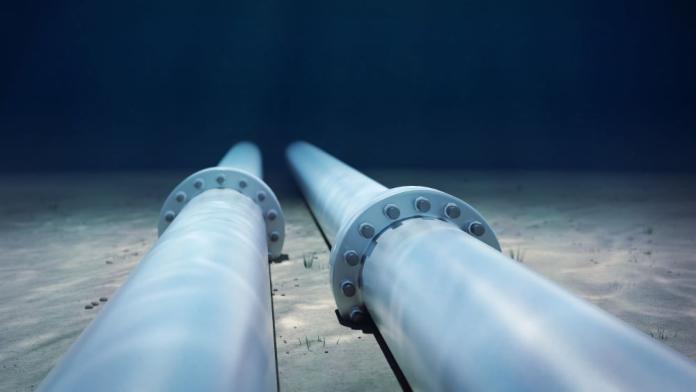