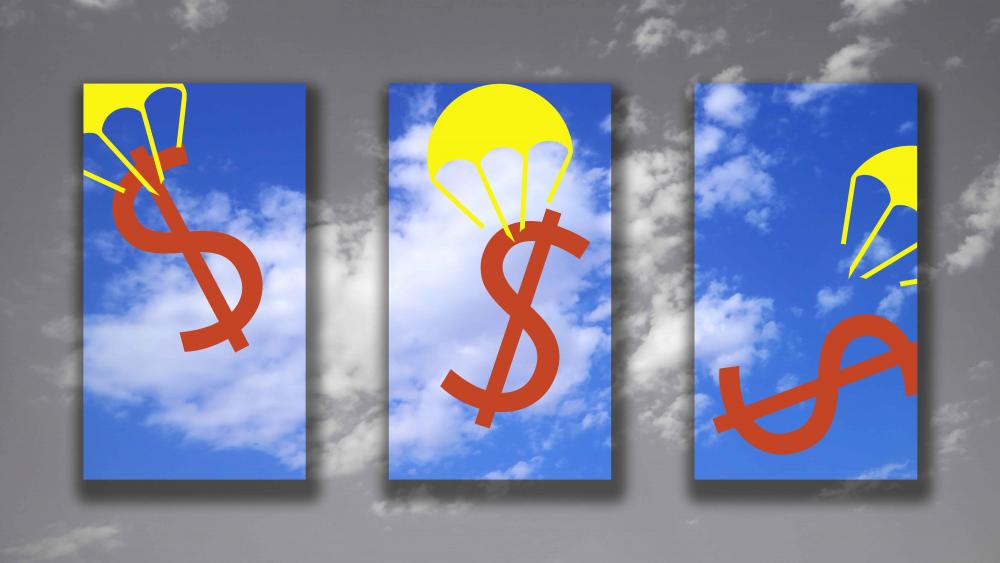 A week before NAPE attendees convene, there are no known cases of coronavirus in Houston, although Bush Intercontinental Airport has been added to the U.S. Centers for Disease Control’s airport screening list. So far, the illness has only sparked worries of short-term global economic pullbacks.

Ethane’s Mont Belvieu, Texas, sub-20 cents per gallon (gal) reached 19 weeks while the weekly average for ethane at Conway, Kan., stayed in single digits for the third straight week. For those keeping score at home, the last time Conway ethane averaged higher than 20 cents/gal was over the two-week stretch at the close of 2018, or almost 13 months ago. 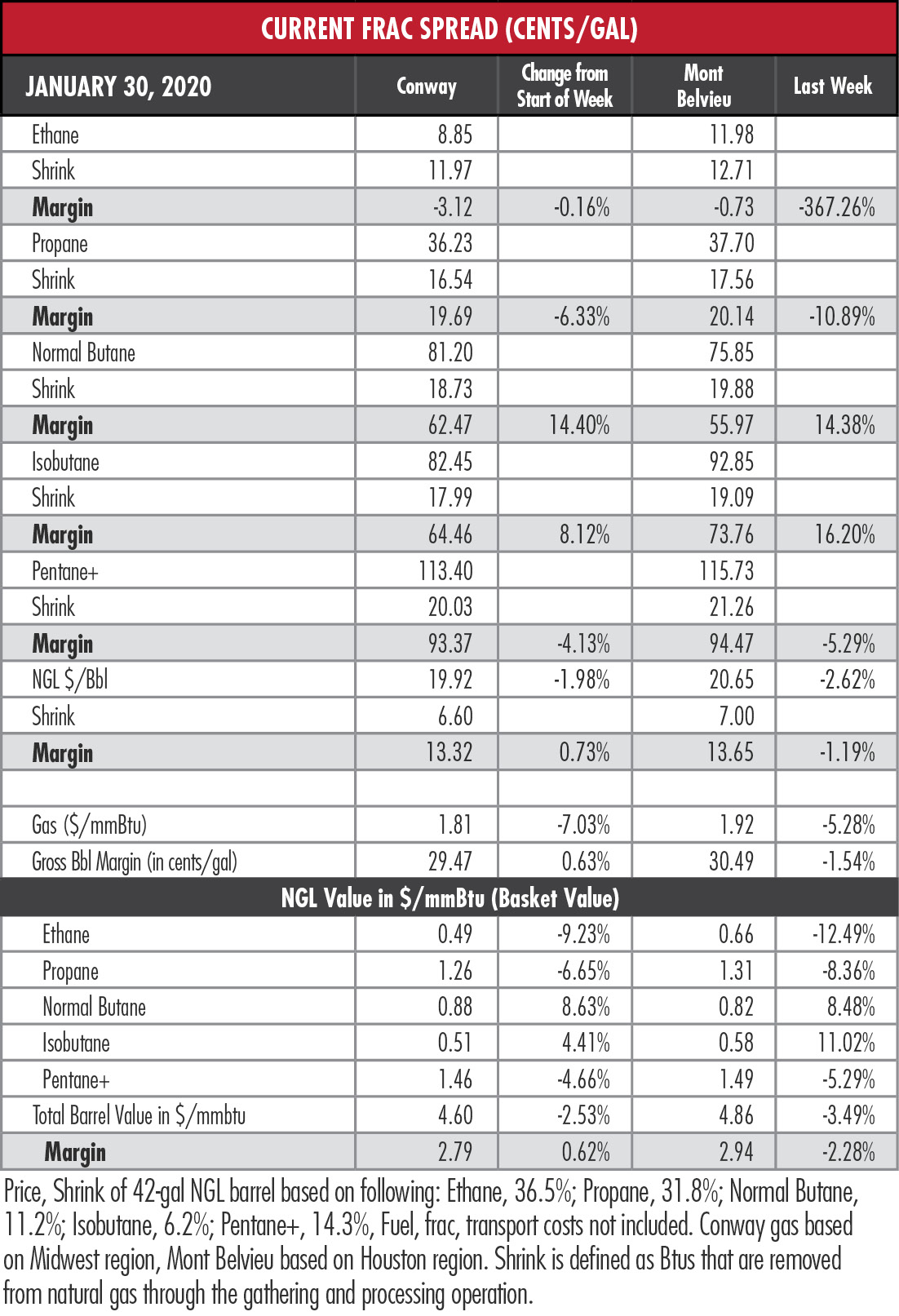 Historically speaking, Mont Belvieu ethane has never been in the single digits for the five-day average since Hart Energy began tracking the price almost 15 years ago. Last week’s price of just under 12 cents/gal was the lowest since early August. The Conway, Kan., price, by contrast, was stuck in single digits for six straight trading days until it cracked 10 cents/gal on Jan. 28.

Despite new crackers, ethane supplies are swamping cracking demand and recent foggy days on the Houston Ship Channel are keeping tankers loaded with ethane in the port.

“Ethane cracking demand should be close to 1.9 million barrels per day (bbl/d), but it has likely been reduced by 50,000 to 100,000 bbl/d,” EnVantage Inc. said in a recent report. “That amount seems small, but with ethane stocks on the Gulf Coast at record levels and more fractionation capacity on the way, any competition from propane at the flexi-crackers will further pressure ethane prices.”

“The bottom line is that it is going to get uglier for ethane during the first half of the year before there is any hope for ethane prices to pop above 20 cents/gal in the second half,” the analysts said. 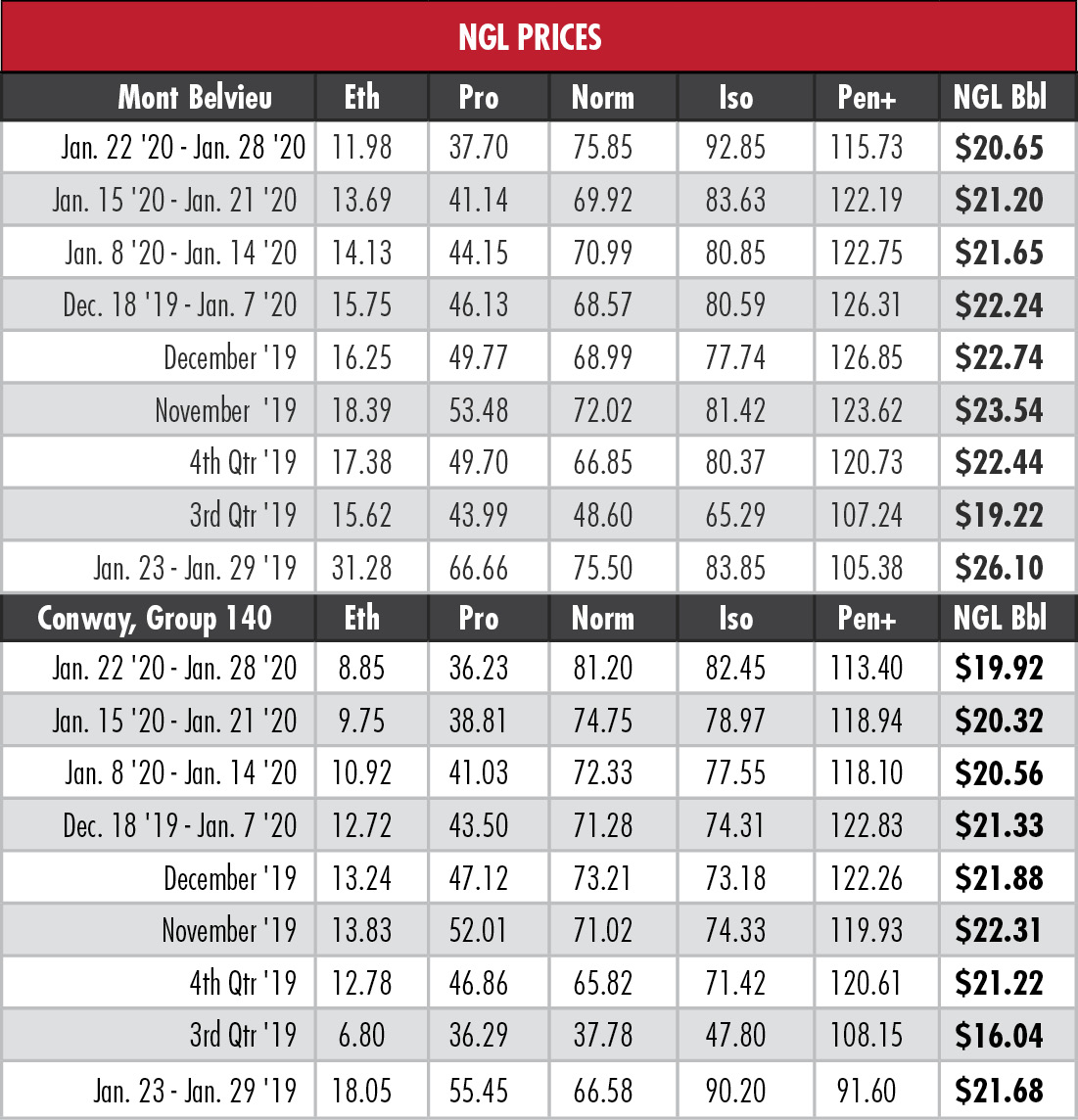 Ethane’s forward price curve shows a steep contango (when the futures price of a commodity is higher than the anticipated spot price at the contract’s maturity), and with the prices of propane and natural gas continuing to slip, the contango could become even more pronounced, EnVantage said.

And propane is indeed falling without a parachute. Last week’s price at Mont Belvieu was 43.3% below the price 12 months ago and was the lowest in almost four years, since mid-February 2016. Even with natural gas prices hovering at 12-month lows, the margin shrunk in the last week to just above 20 cents/gal, with the ratio to West Texas Intermediate (WTI) at 30.1% on Jan. 28. One year ago, that figure was 52.3%.

Exports, EnVantage said, will not be enough to resolve the propane dilemma.

“There is simply not enough export capacity that can be allocated to propane to drain the surplus despite wide export spreads,” the analysts said. They estimate export terminal capacity for propane at 1.3 million bbl/d. The EIA’s estimate of U.S. propane inventory for the week ending Jan. 24 was just shy of 83 million barrels, or 38% above the level of the same week in 2019. 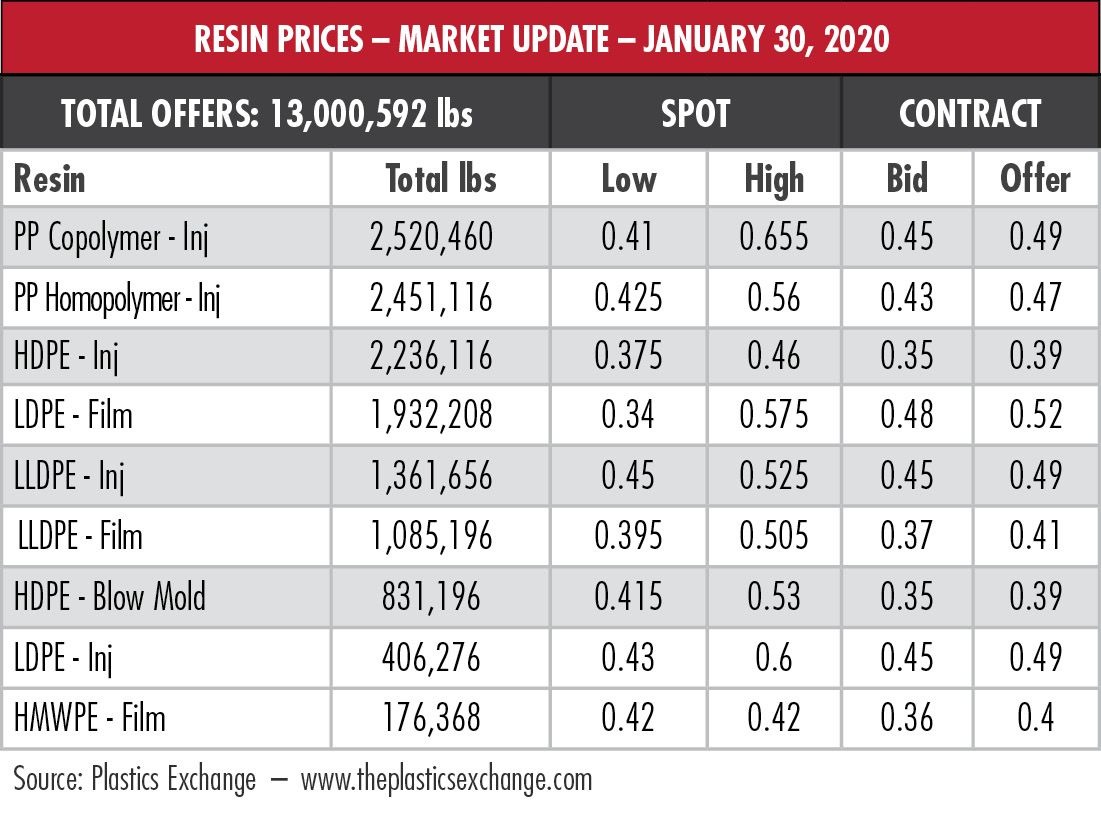 “Also, increased petrochemical cracking of propane is not going to help propane balances,” EnVantage said. “As propane backs out some ethane and most of the normal butane being cracked, the displaced butane will compete with propane for export and ship space which will negate most of the benefits of increased propane cracking.” 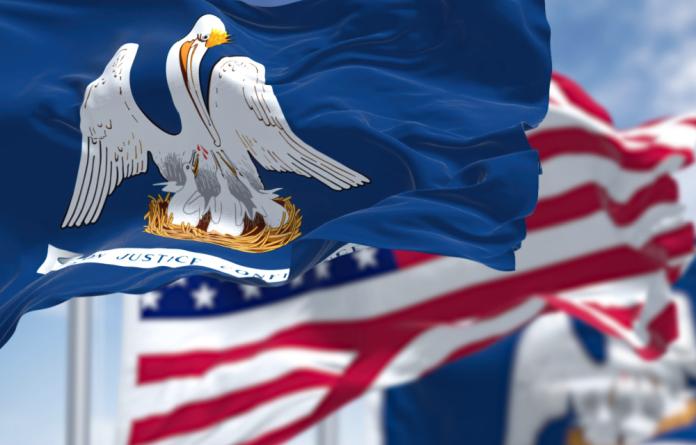