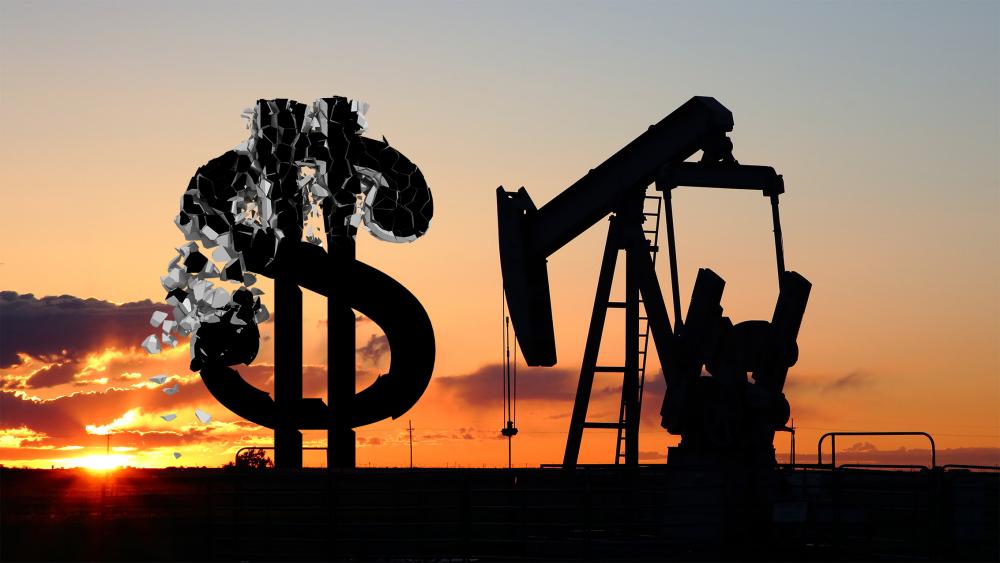 Propane rose at Mont Belvieu, Texas, for the fifth week in a row, reaching its highest price since the end of May. However, the price relative to West Texas Intermediate (WTI) crude oil, 38.3%, is far below the five-year average for early November of 53%.

“The much lower valuation to WTI reflects the current overhang in propane stocks that has existed since the first quarter of this year,” said EnVantage Inc. in a recent report.

Digging deeper, the analysts discovered the source of the relationship difficulty: the Gulf Coast.

In the week ending Nov. 1, the U.S. Energy Information Administration (EIA) reported that the U.S. propane inventory totaled slightly over 100 million barrels after an increase of about 320,000 barrels in the previous week. That was a 15.64 million barrel, or 18.5% increase, over the total at the same time in 2018.