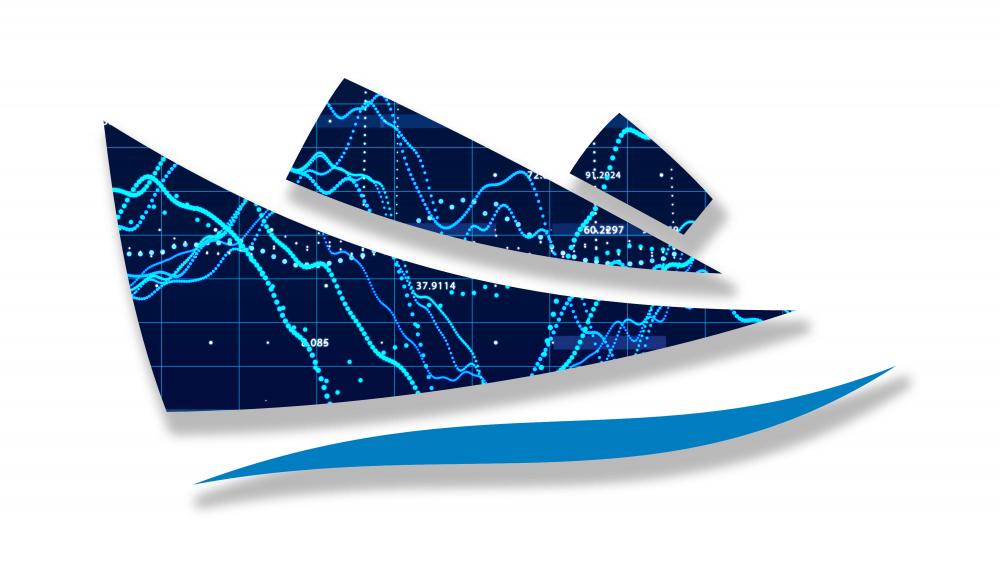 EnVantage expects March to be another strong month for exports, a positive sign for ethane, which has been scuffling on the price side. Trouble is, the Houston Ship Channel terminal is picking up the slack from Marcus Hook, Pa.

Those meddlesome sink holes in West Chester County, Pa., which exposed a chunk of the Mariner East 1, have shut down Energy Transfer’s NGL pipeline, forcing a rerouting of product from the Pennsylvania terminal to the Gulf Coast in order to move it to export markets. Energy Transfer’s Mariner East 2 pipeline remains incomplete. One cargo did depart Marcus Hook in February but EnVantage believes the ships were loaded from inventory already stored at the terminal. It’s unlikely that any cargoes will leave Marcus Hook this month, the analysts say.