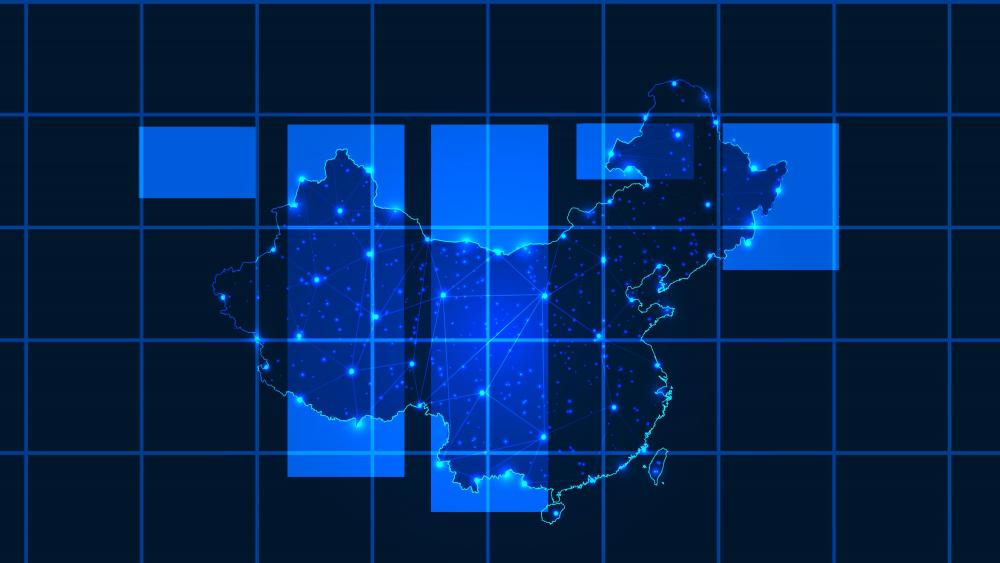 How long the coronavirus will maintain its stranglehold on the global economy in general and the oil and gas industry specifically is unclear. At the moment, though, its grip is tight, as evidenced by 12-month-low prices for crude oil and natural gas, and the 24-week low of last week’s Mont Belvieu, Texas, hypothetical NGL barrel.

Struggling the most has been propane. It’s been four years since the Mont Belvieu price has been so anemic. Propane on Feb. 11 was 31.2% of the price of West Texas Intermediate (WTI) crude oil—which had fallen below $50 per barrel (bbl)—and nearly 40% off its 12-month-ago level. The margin narrowed again last week to 20.7 cents per gallon (gal), compared to 38 cent/gal at this time last year.

The Conway, Kan., price of propane fell for the sixth time in eight weeks to its lowest point since late August. Its 18.4 cents/gal margin is well below the 30.6 cents/gal spread from last year. 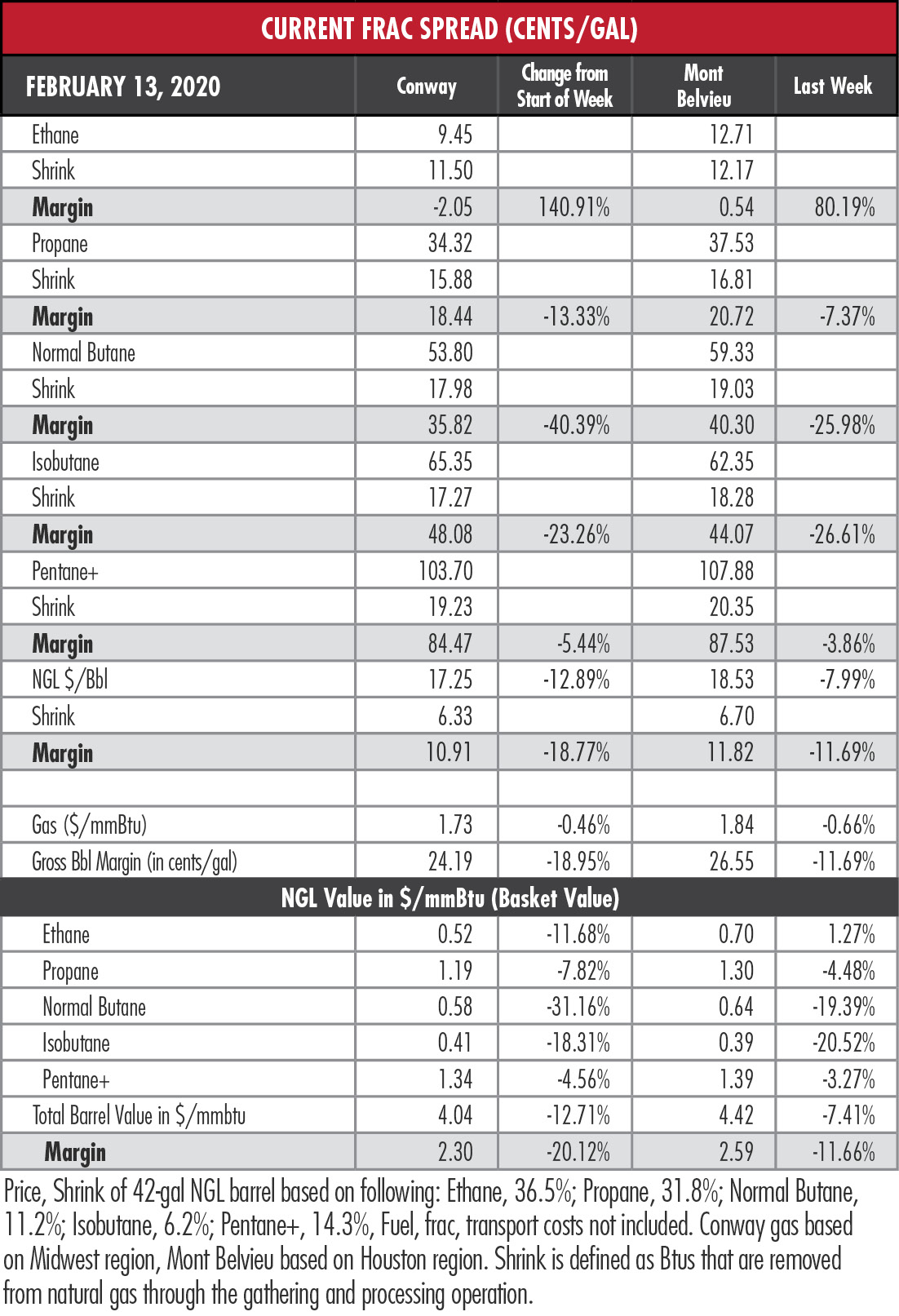 U.S. propane inventories fell 7.4% in the week ended Feb. 7 compared to the previous week, the U.S. Energy Information Administration (EIA) reported. Prices still fell, however, because that total of 77.3 million barrels is 32.8% above storage for the same week in 2019 and 69.3% higher than the total during that week in 2018.

On the bright side, propane exports from Mont Belvieu set a record of 1.56 million barrels per day (bbl/d) for the week ended Jan. 24, EnVantage Inc. reported. Less positive: prices are in the tank anyway, and the record can in part be attributed to Gulf Coast fog delaying tankers the previous week.

“The extreme surplus of propane stocks currently on the Gulf Coast will only worsen when the 460,000 bbl/d of fractionation capacity at Mont Belvieu is completed this quarter,” EnVantage analysts said in a report. “By this spring we estimate that propane exports will need to sustain a level of 1.6 million bbl/d to keep propane inventories from increasing.” 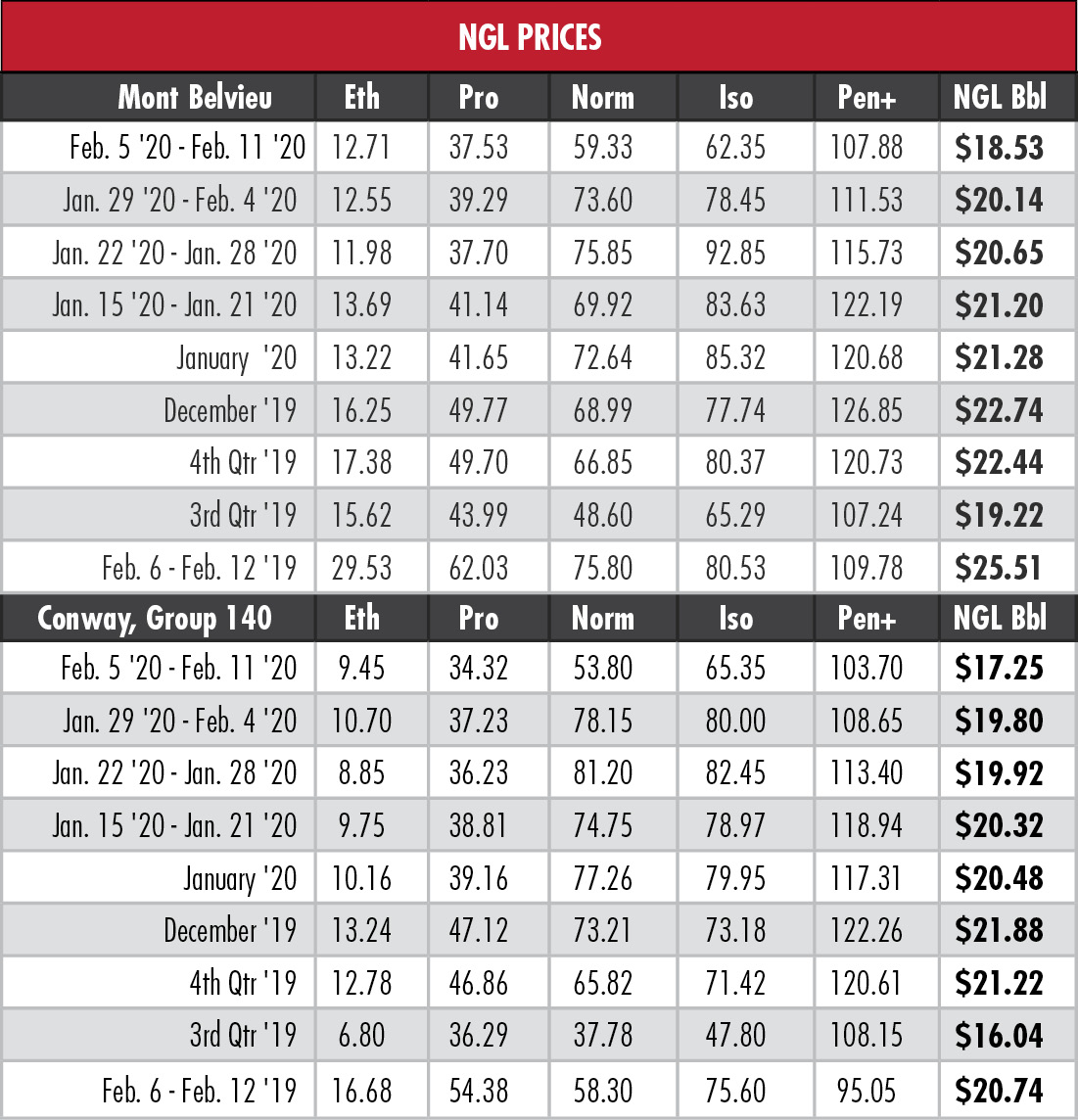 That would be tough under ideal conditions, but the recent drop in crude prices has squeezed export spreads. Propane exports also face competition from normal butane for dock and ship space in the spring and summer, EnVantage said.

While the SARS-CoV-2 coronavirus—the disease it causes has been named Covid-19—is still a “low risk” threat to the U.S., according to Dr. Anthony Fauci, director of the National Institute of Allergy and Infectious Diseases, it may not remain so. About 45,000 people have been infected in China and the rate of infection at the center of the outbreak, Hubei Province, has soared, Chinese officials said on Feb. 13.

At least four LNG tankers are among the ships diverted from Chinese ports, Reuters reported. While U.S. producers do not sell to China, they now must compete with suppliers who do for sales to other markets. The glut of natural gas has resulted in 12-month lows for gas, which strains margins for U.S. exports of LNG. 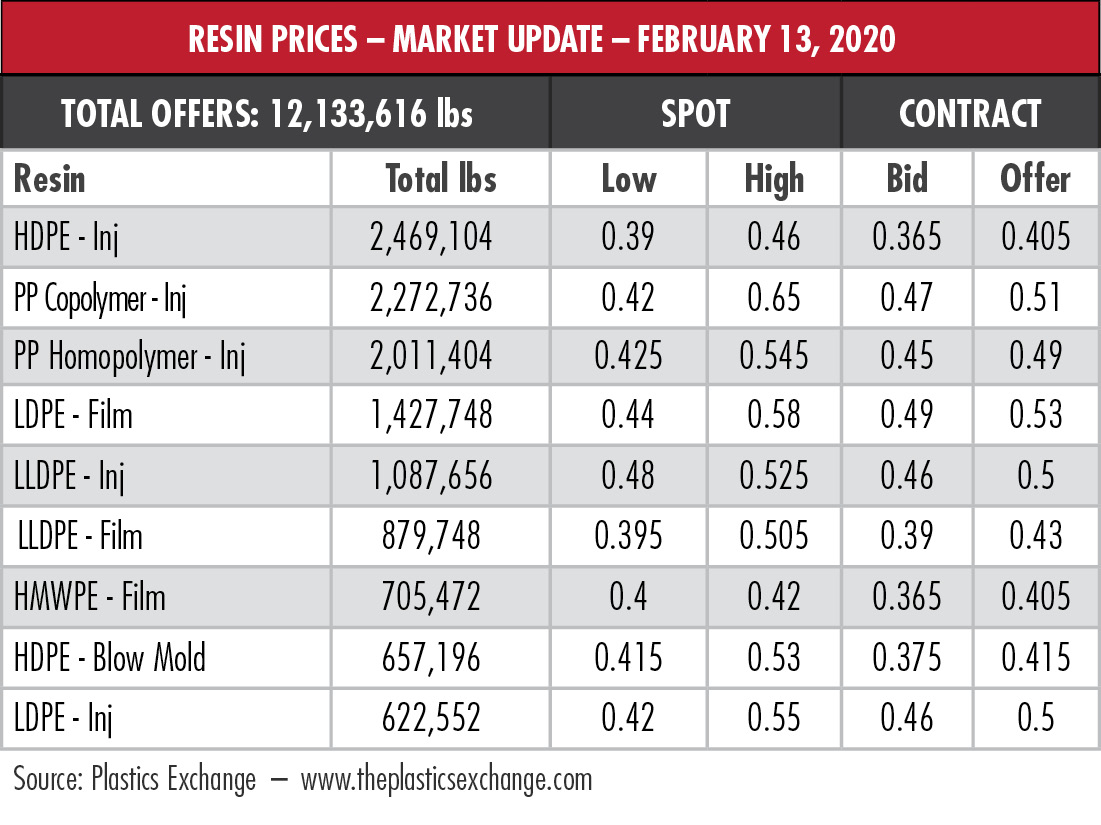 Shares in BHP Group and Woodside Petroleum fell on Aug. 18 as investors on both sides raised questions about the value of the Perth-based oil and gas group's proposed merger with BHP's petroleum arm.

BHP and Woodside Petroleum declined to comment on what both companies called “market speculation.”