Four North Sea oil producers on June 20 said they agreed to develop an engineering and design plan for a project seeking to bury up to five million tonnes of greenhouse gases in fields off the Dutch coast.

Neptune Energy, EBN Capital BV, Exxon Mobil Corp. and Rosewood Exploration previously agreed to contribute infrastructure for the so-called L10 North Sea project, for which financial details have yet to be finalized. The project members plan to share existing infrastructure and aim to have a design ready by year-end.

Oil and chemical companies are evaluating CO2 capture and storage schemes, sometimes with government programs seeking to slow climate warming. These developers hope to profit by selling underground storage and services to rivals.

The agreement is "a significant step" toward a proposal that could be submitted to the Dutch government, said Lex de Groot, Neptune's managing director in the Netherlands.

The initiative could be ready for a formal investment decision next year and, if approved and completed, make its first underground injection in 2026, Neptune has said. 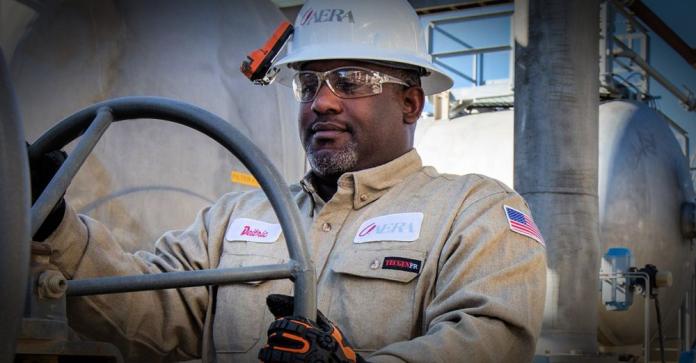 2022-09-01 - The total transaction value was not disclosed. However, in its release, Shell noted that the sale of its 51.8% membership interest in Aera Energy is for a total consideration of approximately $2 billion in cash.

2022-09-16 - Reserve Oil & Gas Inc. retained EnergyNet for the sale of a 188-well package in West Virginia in Calhoun, Kanawha and Roane counties through a sealed-bid offering closing Oct. 6.