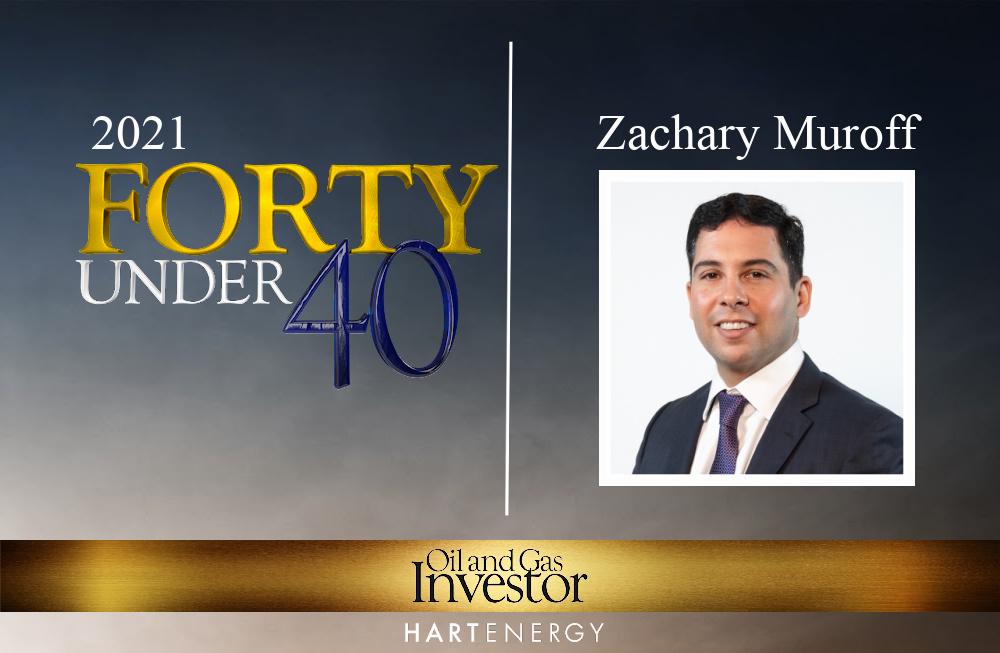 Originally from Massachusetts, Muroff knew early on that he wanted to be part of a startup, but he didn’t necessarily know it would be an energy startup. Although his introduction to the oil and gas sector was through consulting, he eventually made his way to Texas where he learned about the A&D side of the industry.

“Being a part of a startup has always been something I have been interested in,” Muroff said. “We had our share of ups and downs due to competition and market changes in the industry and ended on a high note with the sale of 1Derrick to DrillingInfo/Enverus in 2018.”

Muroff began his career in the power and downstream industries in research and consulting in Cambridge, Massachusetts. He later joined Deloitte’s consulting and M&A strategy groups, pivoting to the upstream industry just in time for the shale boom.

“It wasn’t until I joined 1Derrick that I got a taste of the A&D world, and I knew this is where I wanted to be and found my passion in the deal-making side of the industry,” he said. “I have always had an interest in A&D and deal-making, hence my joining EnergyNet in 2020.” 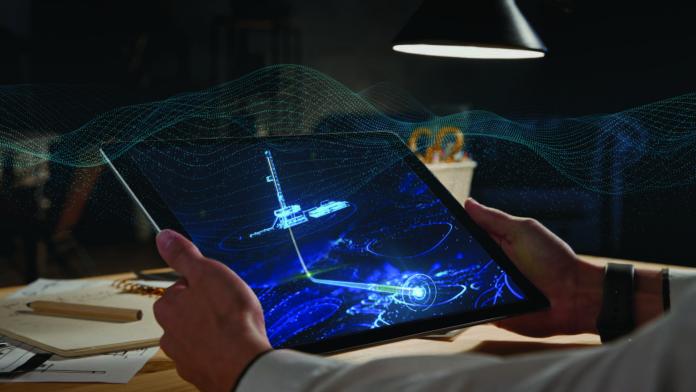 Decarbonizing a crucial stage of the well life cycle while making it more efficient.

Eni announced the industrial deployment of ECHELON, an advanced dynamic reservoir simulator, for optimization of field monitoring, development and production on Nov. 12. 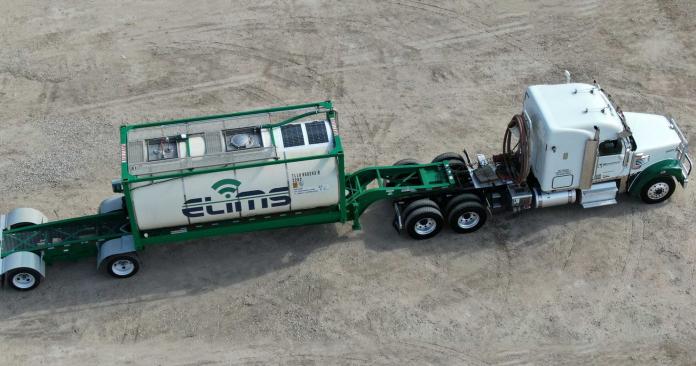