Laghari helped lead the execution part of the $55 billion acquisition of Anadarko Petroleum Corp. by Occidental Petroleum Corp. for Citi. He worked closely with colleague and global co-head of energy for Citi Stephen Trauber, who spearheaded the bank’s various deal teams.

“It was a great deal to be a part of, not just because of the size, but because of the complexity,” Laghari says. “We delivered the entire bank for this deal, from M&A advisory to committed financing, liability management and hedging, highlighting Citi’s breadth of capabilities.”

The deal was the culmination of two years of hard work and perseverance. It was the largest North American acquisition the energy world has witnessed in the past 20 years, and one in which Citi played an instrumental role. 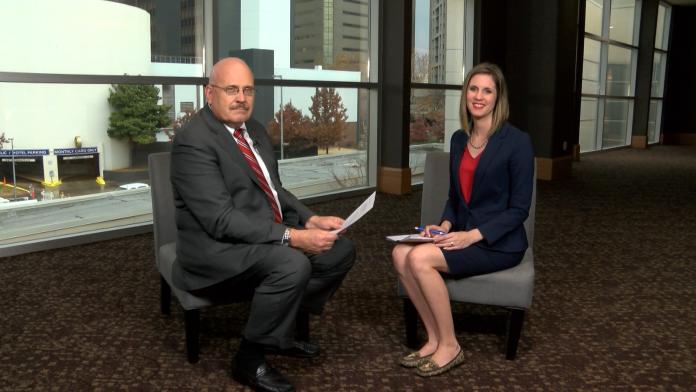 Top 2019 Trends: The Best And Worst Times In Midstream

“You can find all the oil and gas you want. You don’t make any money until you move it to the customer,” says Paul Hart, Hart Energy’s midstream editor-at-large for Oil and Gas Investor.

Tallgrass Energy LP said it is launching a supplemental open season to solicit binding shipper commitments for crude oil transportation from a new origin near Carpenter, Wyo., to Pony Express destinations in Colorado.