“Earlier in my career, I intentionally took a ‘step back’ from a leadership role onshore to an individual contributor role offshore to learn that side of the business,” Smith said.

Based in Houston, Murphy Oil is an independent E&P company with a long history of crude oil and natural gas production and exploration across the globe. The company operates assets both offshore and onshore, where Smith previously worked as operations manager overseeing Murphy’s western Eagle Ford Shale asset.

“There was a steep learning curve, but I took advantage of every opportunity to be in service providers’ shops supervising downhole tools builds and then going offshore on deepwater drillships to execute jobs,” she said of the decision that eventually led her to her current role as general manager, drilling and completion.

One of the biggest challenges Smith has faced during her career at Murphy Oil was earning buy-in from the operators, which she said her team accomplished by achieving “small, quick wins.”

“This highlighted the ability to focus on more impactful efforts, and soon after the team began presenting their own ideas for improvements, which was the most rewarding,” she said. “Overall, our efforts saved $17 MM annually, and reduced operating costs by 20%.” 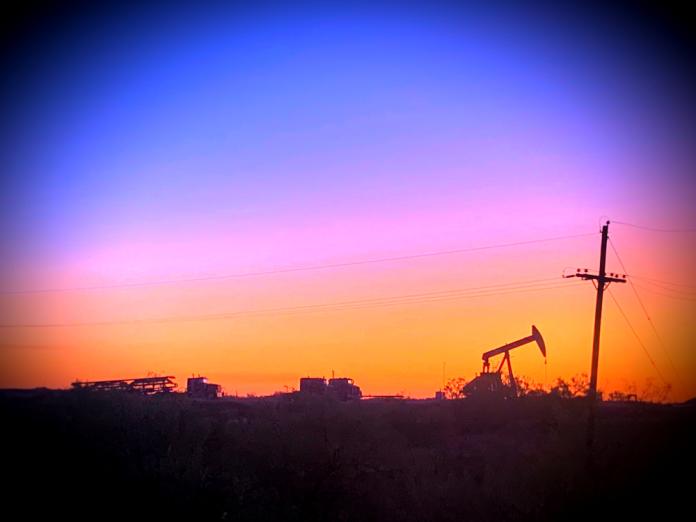 New private oil and gas companies establish their footprints to showcase innovative ways of doing business during a difficult time.