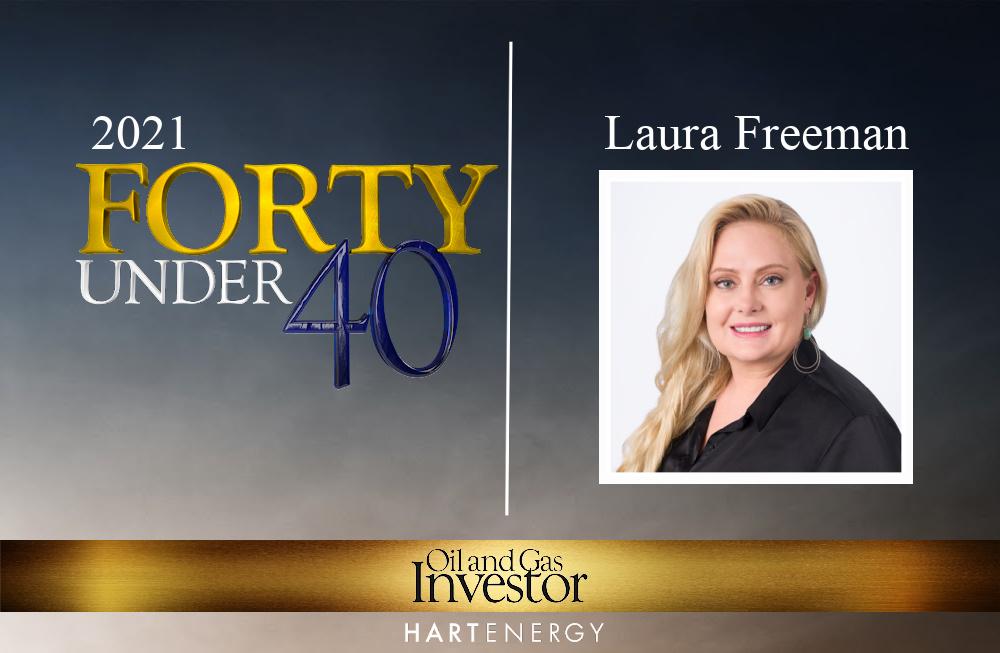 This past April, Vencer Energy, a startup upstream company backed by energy trader Vitol, made its debut with the acquisition of Hunt Oil Co.’s Permian Basin position. The acquisition of the Hunt Permian assets, reportedly worth more than $1 billion, comprised 44,000 acres across five counties in the Midland Basin and current daily production of approximately 40,000 boe/d.

“I’m very proud of myself and the entire Vencer team for how fast we were able to spin up from nothing to a billion-dollar company in a very short time with the 2021 Hunt Permian acquisition,” Freeman said.

“We went from three employees and a handful of contractors, including myself at the time, to about 30 Houston personnel and 30 in Midland basically within 60 days,” she added.

For Freeman, she said doing what needed to be done to successfully bring on the asset was a major contribution, such as leading IT, software, systems integration, accounting and various other components of getting to where Vencer Energy could close and successfully take over operations.

“My extra horsepower and dedication to the goal helped greatly in getting the asset integrated very quickly by industry standards,” she said. “For me, that allows us to go back out and look at additional billion-dollar-plus acquisitions during a very interesting (and possibly short-lived) window that has opened up in the deal market.”

2022-11-07 - Despite the growing focus on the climate, investors remain cautious for now, with shares of the three European giants trailing their oil and gas-focused U.S. rivals Exxon Mobil Corp. and Chevron Corp. so far this year.