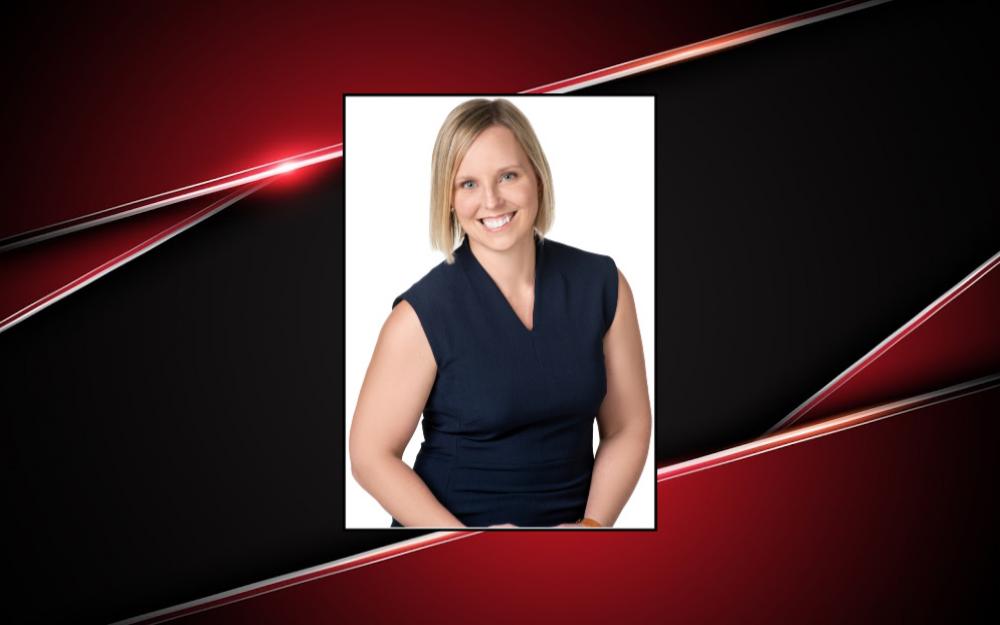 Klingensmith served the Navy with distinction for 11 years, and ultimately she reached the rank of Lieutenant Commander. After leaving the Navy, she worked for SandRidge Energy Inc. and later as BP Plc’s analytics manager before joining Flywheel in 2017.

“Integrating the operational assets into our IT and digital systems was easily the most challenging project in my career, and we accomplished it not just through good old fashioned project management but also by remaining as flexible as possible throughout the functions,” Klingensmith said.