Sullivan is a fourth-generation oil and gas player. To Sullivan, it is a privilege to follow in his family member’s footsteps.

His father is a big inspiration to Sullivan both professionally and personally. Without the advice he received from his dad early on in his career, Sullivan “would be in a ditch somewhere.” His dad is still active in the industry and they work alongside each other.

Sullivan learned from many industry professionals in his career and continues to reflect and learn from experiences he has had. A good leader is honest, says Sullivan.

“I once heard a very wise man in our industry say, ‘I can roll dice with him over the phone.’ That stuck with me because people have to know that you are going to do what you say.”
Sullivan says the oil and gas industry has both competition and common interest in building a better future.

“My advice to young professionals would be to work hard and attend every networking event that you can. I think the beauty of our industry is in the relationships.”

Click here for Houston Sullivan’s full profile.
Take a look at all the Forty Under 40 honorees. 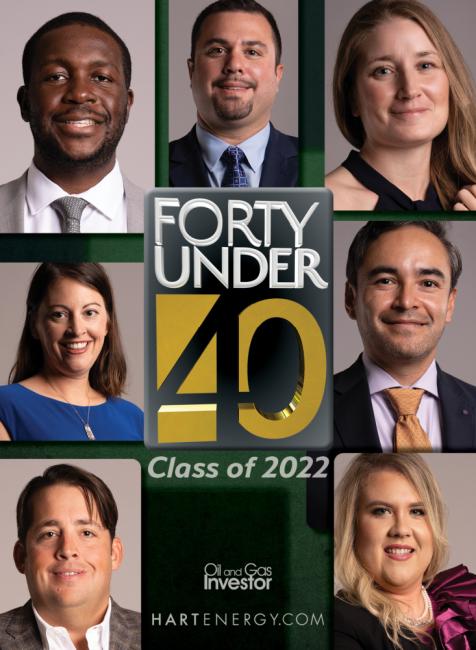