Based in Houston, Production Lending is a specialty finance lender catering to small, private U.S.-based E&P companies, but also has the ability to finance deals up to $25 million in size.

In the past five years, Production Lending has closed 24 debt deals and five equity deals, building a track record, according to Kumar, by working closely with the firm’s operating partners and delivering consistent returns for its investors.

“Back in 2016, when we started this business, banks were receding from the space due to OCC regulations and institutional capital was hesitant in deploying capital with small independent companies,” he said.

“The segment that we were catering to was fraught with risk,” he continued. “However, Ryan and I also knew that there were some great assets that were undercapitalized just by virtue of being subscale. We also knew that many exceptional operators were chasing these opportunities and decided to back them.”

Prior to the founding of Production Lending, Kumar spent eight years in energy investment banking during which he underwrote more than $35 billion in committed financing and advised companies in the energy sector on over $15 billion of successfully closed M&A transactions.

Kumar started his banking career as an associate in the energy group of Wells Fargo and later joined Nomura and then BMO Capital Markets, where he focused mostly on upstream companies as vice president in the energy investment banking group.

2022-07-05 - The largest refiner among the oil majors, Exxon Mobil will be a key beneficiary of a tight refined products market, analysts said. 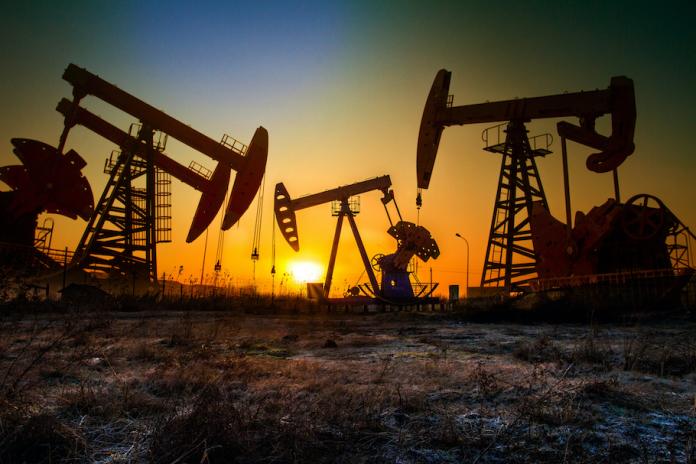 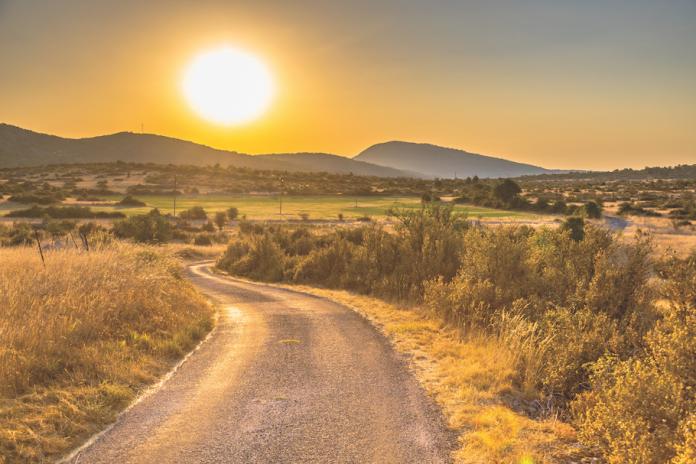 The Ins and Outs of Nonop Working Interests