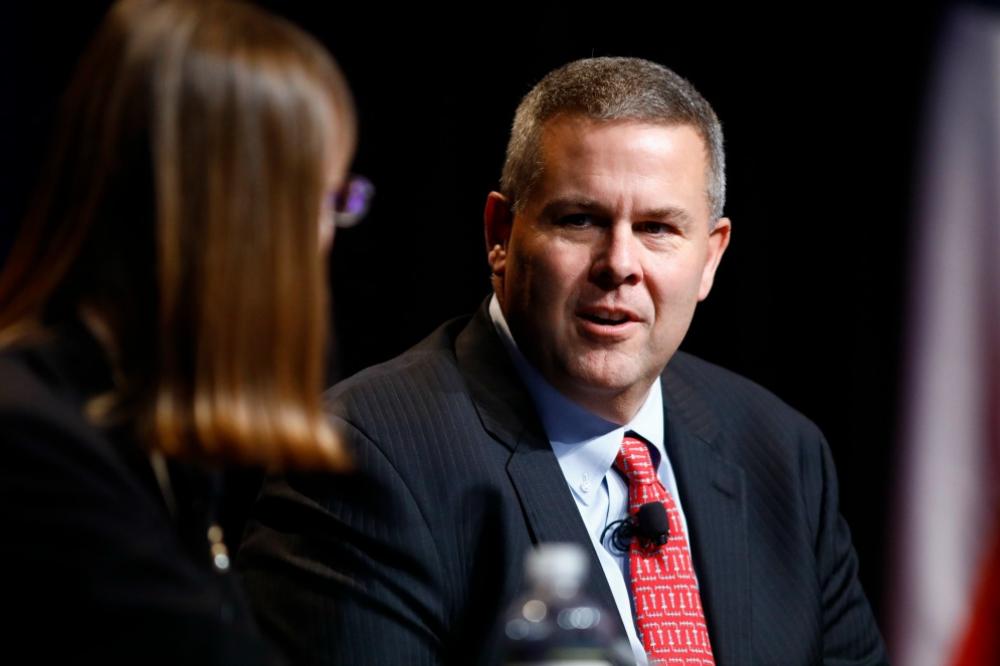 In his latest venture, Jay Graham is focused on delivering long-term investor returns by building Spur Energy Partners into a “large-scale business in the oil and gas sector.” (Source: Hart Energy)

Jay Graham, the co-founder and former CEO of WildHorse Resources Development Corp., is back after the successful sale of WildHorse earlier this year.

Graham’s new venture, Spur Energy Partners LLC, made its first acquisition in partnership with New York-based investment firm KKR. Though after his success in the Eagle Ford Shale and Austin Chalk plays, Graham will be focusing in the Permian Basin this time around.

On May 14, Spur agreed to acquire Permian Northwest Shelf assets in New Mexico from Percussion Petroleum LLC, a Houston-based independent producer backed by private-equity firm Carnelian Energy Capital. The terms of the transaction were not disclosed.

As part of the agreement, Spur will acquire 22,000 net acres in Eddy and Lea counties, N.M., within the core of the Yeso formation.

The acquisition includes interests in roughly 380 gross producing wells plus associated water and midstream assets. During first-quarter 2019, the assets produced about 9,200 net barrels of oil equivalent per day, comprised of 85% liquids.

Featured In Oil and Gas Investor:

Percussion Petroleum: A Play On The Yeso

According to the company release, Spur was formed by management in 2019 with a commitment from KKR. Though a value wasn’t disclosed, KKR expects the partnership to be a “multibillion-dollar investment,” said Dash Lane, managing director on KKR’s Energy Real Assets team.

Spur is led by Graham, as CEO, along with a core team of executives and key technical personnel from WildHorse Resource Development who “worked together for many years through multiple successful upstream oil and gas ventures,” the release said.

Graham has decades of experience in the oil and gas industry, notably working with Halliburton Co., Devon Energy Inc. and Anadarko Petroleum Corp. before striking out on his own.

In 2007, he co-founded his first venture, WildHorse Resources LLC, one of the predecessors of Memorial Resource Development LLC. The venture acquired Petrohawk Energy’s interests in the Terryville Field in 2010 and drilled the Northern Louisiana field’s initial horizontal wells.

At the time of its sale to Chesapeake, the portfolio of WildHorse Resource Development consisted of a roughly 420,000 net acre position targeting the Eagle Ford Shale and Austin Chalk formations across South and East Texas. The sale to Chesapeake closed Feb. 1.

In his latest venture, Graham is focused on delivering long-term investor returns by building Spur into a “large-scale business in the oil and gas sector.”

“Given their long-term approach and commitment to investing in scaled, cash flowing E&P assets with growth potential, KKR is the ideal partner for Spur... We look forward to working together as we make our first investment in this high-quality asset with a strong existing production base and attractive development potential,”  he said in a statement on May 14.

The Spur and KKR partnership will be funded by funds affiliated with KKR’s Energy Real Assets strategy, which has invested roughly $4 billion in capital across 12 transactions since 2015 and manages a portfolio of oil and gas assets in numerous unconventional and conventional resource areas across the U.S., according to the press release.

Spur expects to close the Northwest Shelf acquisition in the second quarter of 2019, subject to customary closing conditions.

Vinson & Elkins LLP advised Spur in connection with the formation of its partnership with KKR. The V&E corporate team was led by partner Matt Strock and senior associate Matthew Falcone. 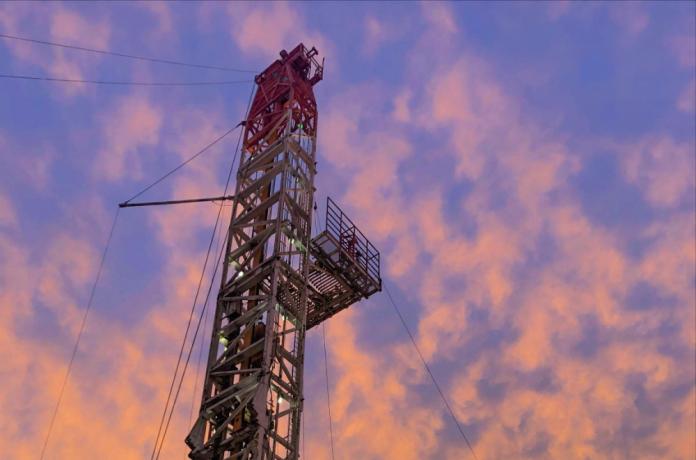 Within the past year, Earthstone Energy has significantly transformed itself utilizing M&A, including its expansion into the Delaware Basin through the pending acquisition of Chisholm Energy. 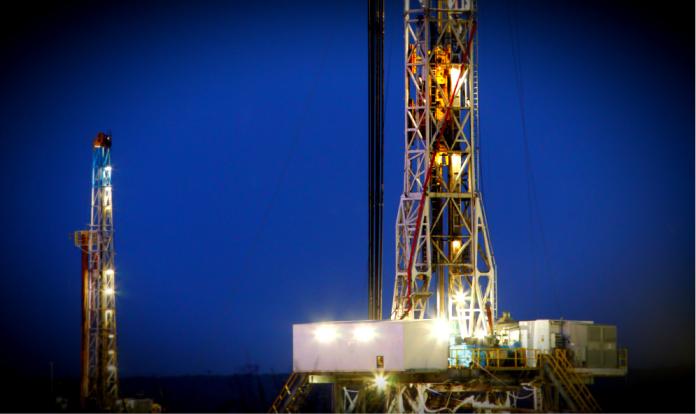 During the last two years, many observers have suggested that consolidation is needed in the upstream oil and gas industry. However, the expected wave keeps not happening despite the logic behind the rationale. 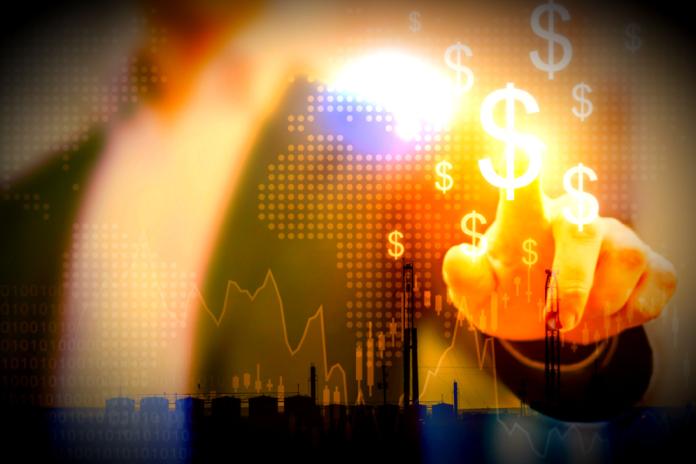