Former Saudi Arabian oil minister Sheikh Zaki Yamani, the face of the 1973 oil embargo that brought the West to its knees, has died in London, aged 91, Saudi's Okaz newspaper said on Feb. 23.

Yamani was the embodiment of the ascent of Arab petroleum power. In 1975, he and other oil ministers was kidnapped at an OPEC meeting in Vienna by Carlos the Jackal.

Known for his elegant manner and trademark goatee, Yamani’s 24-year tenure running the oil affairs of the world’s biggest producer made him a global celebrity during the inflationary “oil shocks” of the 1970s.

That role ended with his abrupt sacking in 1986 after a costly attempt to prop up crude prices, a failed strategy which has cast a shadow over Saudi oil policy.

Yamani will be buried in the Saudi city of Mecca, Okaz paper added. 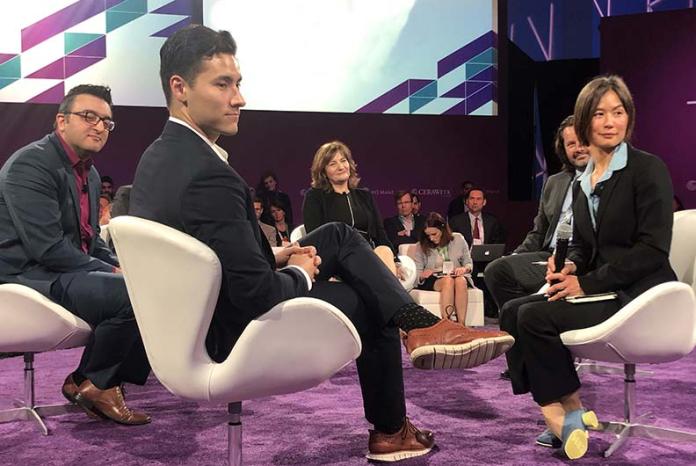 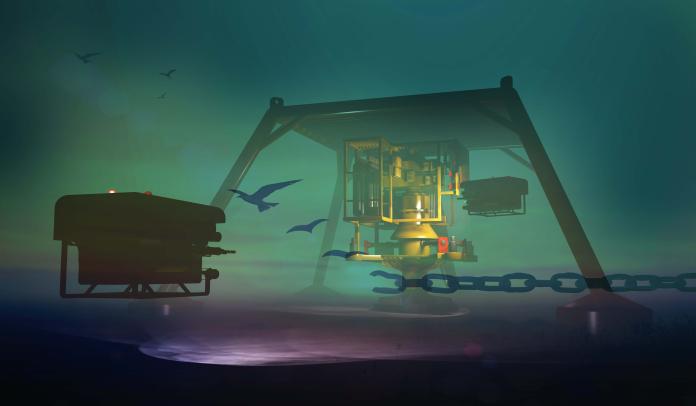