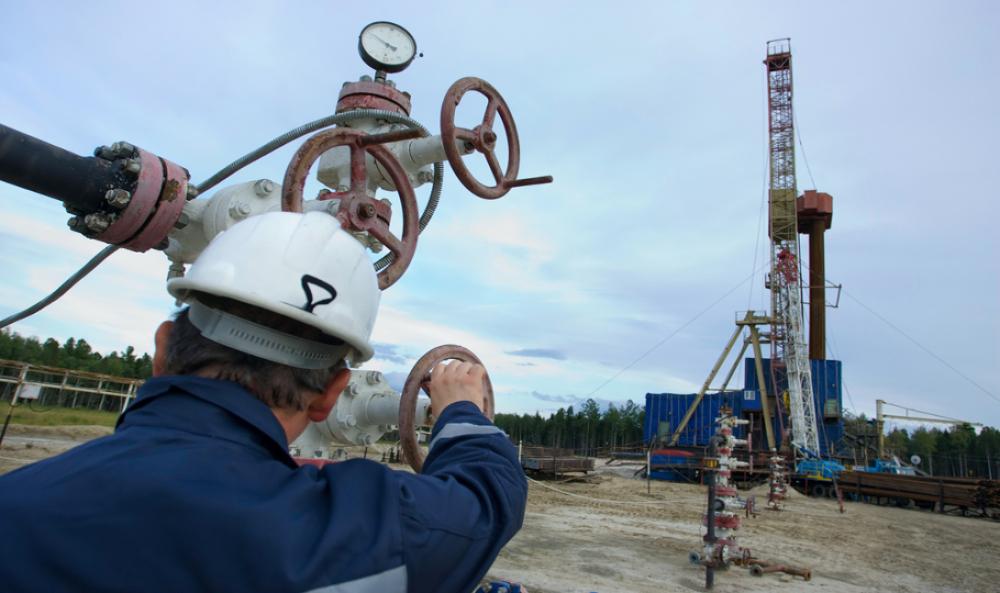 Tragic accidents and poor audit findings serve as reminders of the need to meet safety standards, monitor performance and address issues before they become disasters.

“We’ve been plagued by several nasty accidents right here in the U.S.,” Mangan Inc.’s Lee Juckett said of the industry using the 2005 explosion at BP’s Texas City refinery and the Deepwater Horizon accident in 2010 as examples. “It wasn’t that they were doing anything deliberate, but compliance with safety standards and tracking and monitoring performance of equipment and certain engineered systems have become more and more prevalent in the industry.”

Juckett, executive vice president for Mangan, said that’s where the company has chosen to focus its attention, rather than on so-called commodity engineering services. His words came as the company marked the opening of its Sugar Land office, the company’s third location in the Houston area and its 10th nationwide.

As the oil and gas industry works through tough times, the engineering and automation specialist is expanding, having originally started in the downstream sector before moving into the midstream and upstream sectors. The company targets “specialty engineering sectors where we know the demand is high and the market doesn’t have a lot of resources available,” Juckett said, noting another recent establishment, Houston-based Mangan Software Solutions, which sealed a deal with Chevron Downstream for use of its safety lifecycle software.

Safety instrumented systems (SIS) have existed since the early 1980s, he explained. However, the process has become a science. It is no longer sufficient to put in three transmitters instead of one, for example, and assume the system has been improved.

“Now there is a science to it, and safety lifecycle—IPL [independent protection layer] assessments, LOPAs [layers of protection analysis], HAZOPS [hazard and operability]—they all roll up into the overall compliance factor [of] your facility,” Juckett continued. “A compliance factor is more than just meeting government regulations. It’s creating an environment where your employees are safe. You’re producing quality product at no risk to the surrounding population. No one wants vapor clouds drifting across their city. And so safety-instrumented systems have been a big part of making this industry safer.”

Another challenge faced by the industry is managing data from multiple groups, each with its own databases and software to execute plans.

Software is now available that brings all of the process safety management data, and more, into one place. What was once just a data repository has evolved into an “intelligent dynamic and evergreen collection of different modules,” Juckett said describing Mangan’s SLM process software.

The suite of software modules covers the entire safety life cycle. Features include real-time risk monitoring and assessment with built-in compliance and conformance functions with a database capable of providing reports and monitoring and measuring performance, according to the company.

“Now, when the auditor comes in, I can hit a button, go from the HAZOP down to the pressure transmitter, and tell you who tested it last and what that person’s competences are,” Juckkett said, later adding that the software also utilizes analytics and gives warnings for noncompliance.

Performing health checks can help companies identify gaps and fix problems, so when an auditor pulls up information “you have a good story to tell.”

“Having been on the client side of it, it never made me feel good when someone showed up and said, ‘You are going to kill a whole bunch of people?’ That’s not our approach,” Juckett said. “We scientifically show you where you’re at, and then it’s up to you to demonstrate compliance.”

Amin Solehjou, president and CEO for Mangan Inc., added, “When we talk about compliance, we are not talking about a specific rule or regulation. Companies have internal audits, and they have compliance standards internally set before they go out to government. Our target is to provide a tool for these companies to be able to internally monitor, track and predict issues before they become an issue.”

While safety and compliance systems are focuses for the company, air quality management is also gaining attention, driven by new regulatory requirements. In addition, intelligent, or electronic, drawings with embedded datasheets are gaining in popularity as some companies ditch old blueprints and CAD files.

“One area of growth where we see a lot of room for expansion is in LNG,” Juckett added. “Despite the drop-off in drilling wells, there is still a lot of opportunity in gas plants and gas transportation, LNG. We think we will see a big expansion in that market sector for Mangan.”