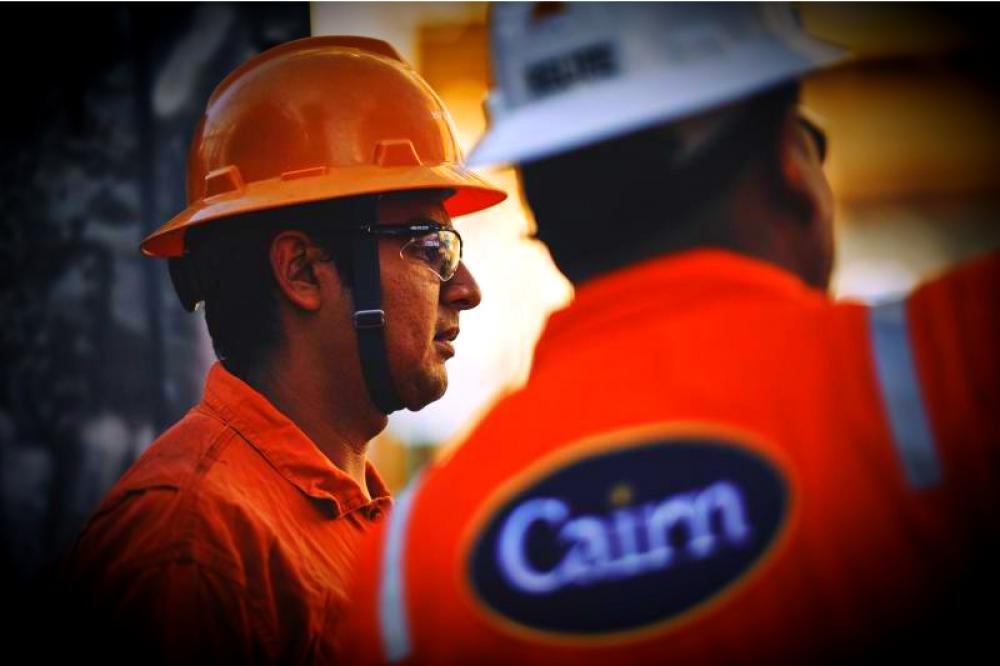 Cairn Energy is transitioning from a portfolio in decline into one “where we see that we can build greater cash flow generation into the future,” Cairn CEO Simon Thomson told a conference call. (Source: Cairn Energy Plc)

Oil and gas producer Cairn Energy Plc is shifting its focus to a growth portfolio onshore Egypt from declining offshore fields in the British North Sea in a flurry of deals worth around $1.5 billion which it announced on March 9.

Cairn, with partner Cheiron Petroleum Corp., agreed to buy onshore fields in Egypt’s Western Desert from Royal Dutch Shell Plc for up to $926 million and sell its stakes in British fields Catcher and Kraken to private firm Waldorf Production for $460 million.

“We’re transitioning from that portfolio in decline into one where we see that we can build greater cash flow generation into the future,” Cairn CEO Simon Thomson told a conference call.

Shell to Sell Egypt Onshore Assets for up to $926 Million

Cairn, which produced around 21,000 bbl/d last year, can boost its net share from the Shell assets to 50,000 bbl/d from 35,000 bbl/d within a couple of years, Thomson added. The deal would triple Cairn’s reserves.

Around $280 million of the payment for the Egyptian assets depends on the oil price and exploration successes. The deal is subject to regulatory approval and expected to close in the second half of the year.

Cairn and Cheiron plan to pay for the fields with a new reserve-based lending facility of up to $350 million, a joint junior debt facility of $100 million and existing cash, Cairn said.

Cairn is also in talks with no set deadline with the Indian government about an arbitration award worth around $1.7 billion, but Cairn is actively pursuing alternatives, such as selling the consideration or enforcement, Thomson said.