Affordable sources of energy are vital in high-density computing, and when EZ Blockchain launched as a hosting provider in 2017, the company soon realized it needed to get off the grid to remain profitable. After all, proof of blockchain work—also known as crypto mining—is notoriously power-consuming, and electricity costs were devouring company profits.

That’s when EZ Blockchain founders developed an innovative approach: They looked to flared and stranded gas as an alternative energy source and haven’t looked back since.

“It was a big game changer,” Sergii Gerasymovych, chief executive and co-founder of EZ Blockchain, said. “It has become our main business … Instead of burning natural gas into the air, we’re doing useful work. We’re not only reducing emissions, but we’re helping companies meet regulatory rules, at the same time making some revenue for them, and we ourselves are off the grid. Multiple parties benefit from it.” 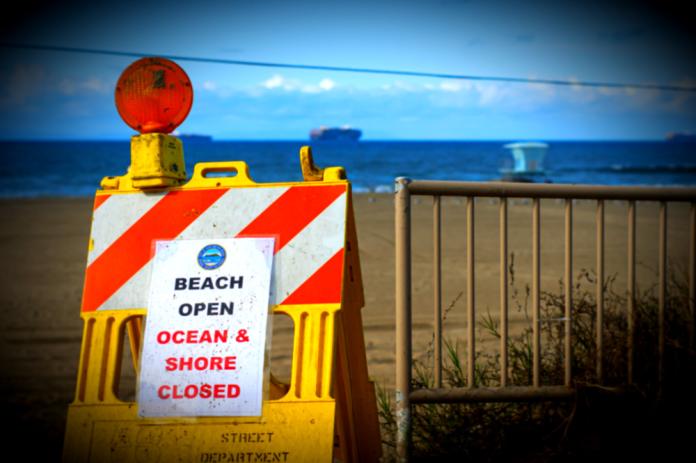 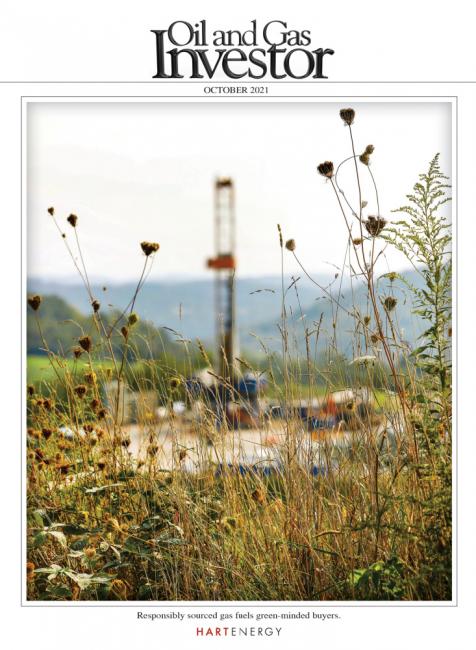