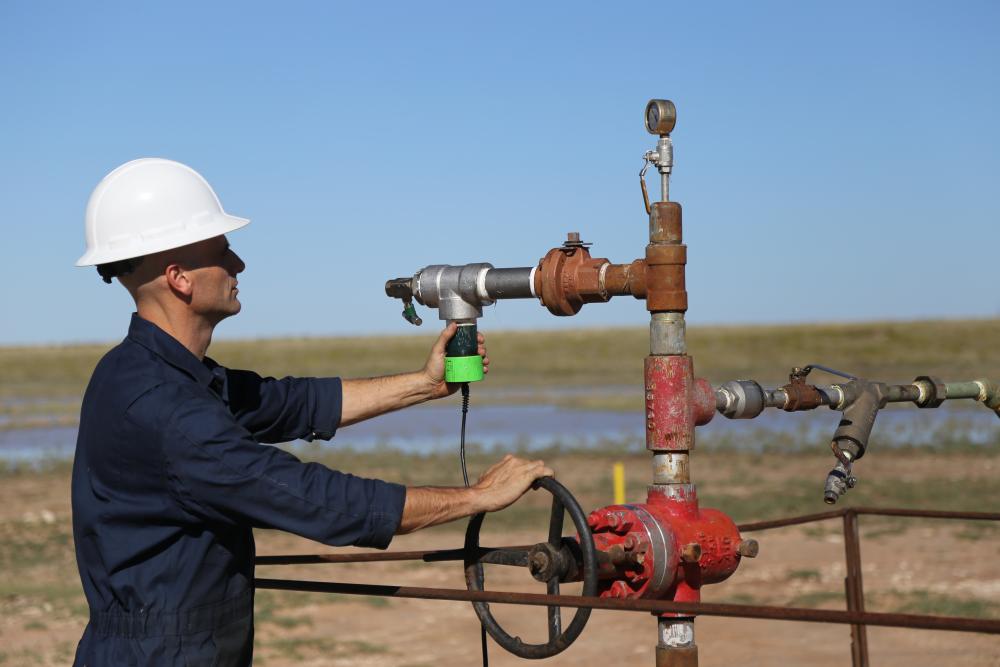 For EOR operations, tracking the underground flow of the gas used in a flood can be a perplexing, onerous and time-consuming task. A less-invasive, continuous and real-time tracking alternative recently entered the market, and—like the low-frequency wave it harnesses—interest in it is growing.

“Noise is in the eye of the beholder,” said Jim Cannon, COO of Austin-based Seismos Inc. “In the VSP [vertical seismic profile] and in the conventional 3-D and 4-D seismic worlds, any acoustic signal that you’re recovering that’s not really in the frequency range or energy content that you’re focusing on could be considered noise. Krauklis [K] waves were there, but in a frequency range that people weren’t really focusing on, so the waves were filtered out as noise.”

Researchers at the Lawrence Berkeley National Laboratory found—in that noise—confirmation of a slow-moving wave that was first proposed and theorized on paper by Pavel Krauklis in 1962. According to the Swiss Federal Institute of Technology in Zurich, it is a special wave mode that is bound to and propagates along fluid-filled fractures. It is through the propagation within a fracture that the K-wave travels at its characteristic low frequency.

Translating those signals into actionable data is where Seismos found its market niche with its K-View CO2 EOR surveillance platform.

“K-View is a cloud-based platform that provides real-time information on subsurface fluid flows,” said Panos Adamopoulos, CEO of Seismos. “What people typically do today, to get some visibility to the underground, relies on an outdated services-based model: they use conventional 3-D/4-D seismic surveys or electromagnetic surveys. The results come back with quite a delay and people pay proportionally to the number of surveys taken. Our platform works continuously with no people in the field and provides real-time information that enables producers to take actions that really translate into increased production. Everything else out there is a very lengthy process and the information is outdated by the time it is received.”

The whole idea behind K-View was to do something that is noninvasive and didn’t require a production stoppage, according to Adamopoulos. The platform comprises small cloud-based sensors installed on the wellheads in the field. Each well serves, in turn, as both a source and receiver of energy introduced to the formation by the device.

“We listen to that energy from the reservoir,” he said. “From the information we collect, we are able to give information not only about the area that is at close proximity to the wells but across the entire field.”

For Seismos, the hardware and software that interprets and displays the data are just the physical components of the K-View surveillance platform.

“The major component is the science behind the K-wave. Most geoscientists have never heard of it, so it’s a very new breakthrough science, even to us here at Seismos,” Adamopoulos said. “We haven’t yet stretched the boundaries of this science. There are so many more things that we plan to do.”

The three-year agreement, which includes options to extend, is estimated to be worth up to US$95 million over the term.

DOF has been awarded contracts for three ROV Support Vessels (RSV) with Petroleo Brasileiro SA, the company said on Feb. 22.

Searcher Seismic has completed the regional multiclient airborne gravity, gravity-gradiometry and magnetics survey covering the transition zone of the Gulf of Papua, the company said on Feb. 13.