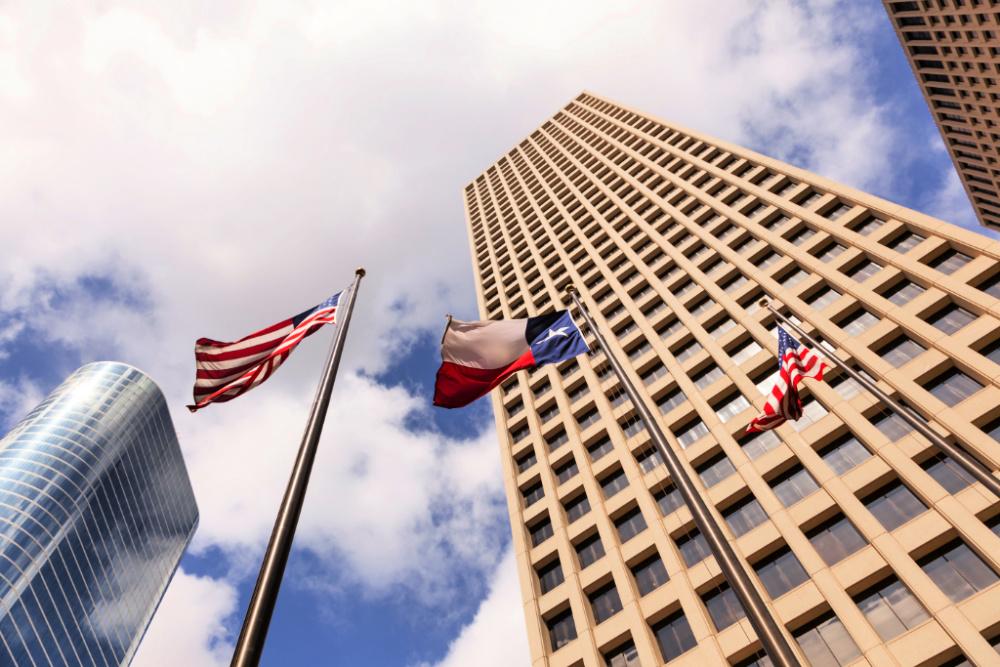 Energy Transition Ventures, based in Houston, closed its first capital in February with anchor investment from two operating companies from the GS Group of Korea. (Source: Image of skyscrapers in downtown Houston by Shutterstock.com)

Based in Houston, the fund, Energy Transition Ventures (ETV), is set to invest in early stage startups driving or benefitting from the energy transition off fossil fuels, across categories including distributed energy, electrification, mobility and resource efficiency, said a release from April 13.

“Texas is the energy capital of the world, and outside of corporate venture capital, there are not many venture funds in the state,” Lawrence said in a statement. “So, it makes sense to start an energy transition-focused fund here as the latest wave of clean technology investing accelerates.”

“We’ve been successful being highly selective as investors,” Dikeman add, “and using our deep networks and understanding of energy and technology to avoid pitfalls other investors faced. It is exciting to be off the bench to do it again.”

According to the release, ETV co-founders Lawrence and Dikeman helped launch and manage cleantech investing at Accel Partners, Jane Capital and Shell Technology Ventures. They have also held operating roles in solar and smart grid startups.

Additionally, Dikeman, who began his career in oil and gas, was also well known in the sector during the first cleantech wave for authoring CleantechBlog.com and starting the Cleantech.org network.

With anchor investment from two operating companies from the GS Group of Korea, ETV closed its first capital in February and completed its first investment in March. The group expects to close new investors for a total fund size of $75 million, the release said.

Russian Deputy Prime Minister Alexander Novak said that if global oil demand recovers faster than expected, the time frame of the OPEC+ agreement to curb oil production could be adjusted. 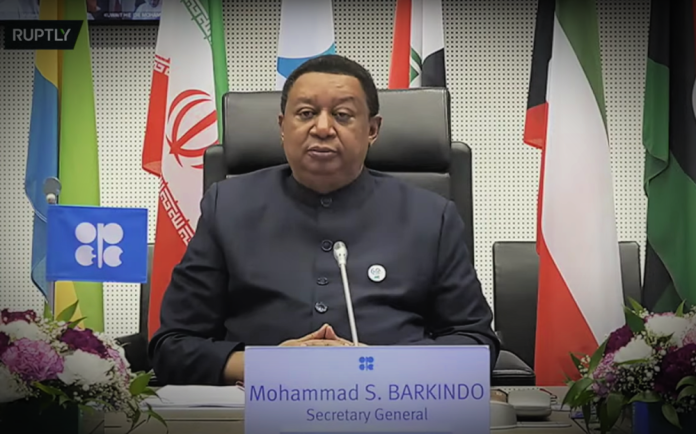