Technological innovation and new ideas have been at the forefront of the oil industry since its inception. There were more than 4,600 rigs drilling in the U.S. in 1986 supplying oil and gas needs. Today there are less than 1,000 rigs drilling, and the U.S. is once again the worldwide leader in production.

Recompletion of wells already drilled has always been an industry practice. However, with the innovation of horizontal drilling and associated fracturing techniques, recompletion practices have new technology challenges needing solutions.

Bullhead refracturing and mechanical isolation refracturing are two recompletion techniques currently being used. The fundamental problem was how to convey perforating guns in wells that had already been perforated and how to achieve equivalent hole size perforations in multiple casing strings. Core Laboratories/Owen Oil Tools have released the Pulse Wave Perforating and ReFRAC Perforating Technology systems to address these challenges.

Tubing-conveyed perforating (TCP) has been used on many horizontal wells. When deploying guns via TCP on a workover rig in a new well, a pressure-actuated firing head is installed on every gun. The firing heads are usually set to activate at different pressures, thus firing the perforating guns at different times. This method requires wellbore integrity (no perforations) so the well can be pressured up (normally down the annulus) to activate the firing heads. This method is not an option when adding new perforations as the wellbore cannot be pressured up because of existing perforations.

TCP guns also can be deployed on coiled tubing (CT) utilizing a time delay fuse between each gun. When adding new perforations to an entire wellbore for refracturing, the number of guns run on one trip using CT is limited to the height of the lubricator. This restriction can facilitate multiple runs on CT to accomplish all the new perforating clusters desired for the refrac.

To date, numerous wells have used more than 100 Pulse Wave Perforating systems with 100% success. Advantages include the ability to perforate horizontal wells with existing perforations and perforate all clusters in one trip. In addition, guns are spaced exactly when fired, and the systems are cost-effective by eliminating time delay fuses and CT runs. Time savings in completing the well allows quicker time to production.

Modern-day perforating charges, including charges designed to deliver consistent hole sizes through a single string of casing new completions, produce small and inconsistent hole sizes when shot through two strings of tubulars in the mechanical isolation scenario. While it is possible to hydraulically fracture through the smaller holes, perforation friction is high, pump rates are low, time per stage is excessive and results are less than optimal.

Core Laboratories partnered with one of the world’s largest independent E&P companies to design and develop a perforating system specifically for mechanical isolation type recompletions. This new perforating technology is engineered to deliver optimal and consistent holes through both strings of tubulars, regardless of gun position, allowing new zones within existing laterals to be effectively stimulated.

To date, numerous wells using the new technology have been successfully recompleted in both the Eagle Ford and Bakken by multiple operators. The companies have reported completing up to double the number of stages per day over other modern-day perforating systems. The companies also have seen consistent and reliable fracs from stage to stage and well to well in addition to encouraging production results.

Conclusion
As production on unconventional wells declines, operating companies are challenged to revitalize these assets through recompletion or refrac methods rather than drill a new well. Bullhead diverter and mechanical isolation are two new techniques being used to answer this challenge, and the Pulse Wave Perforating and ReFRAC charges are two recent systems helping to achieve these goals. 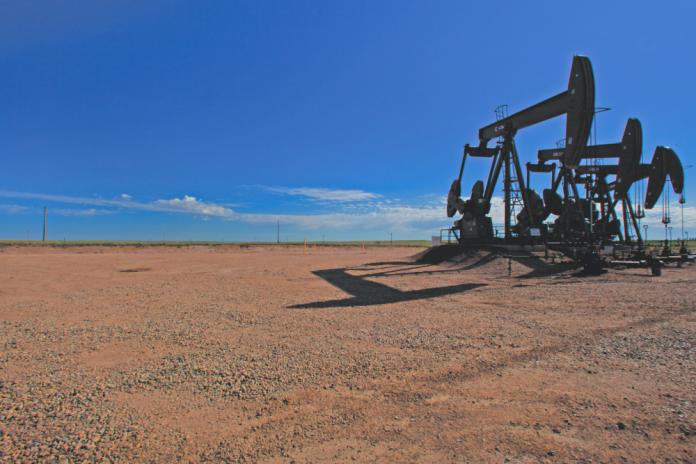 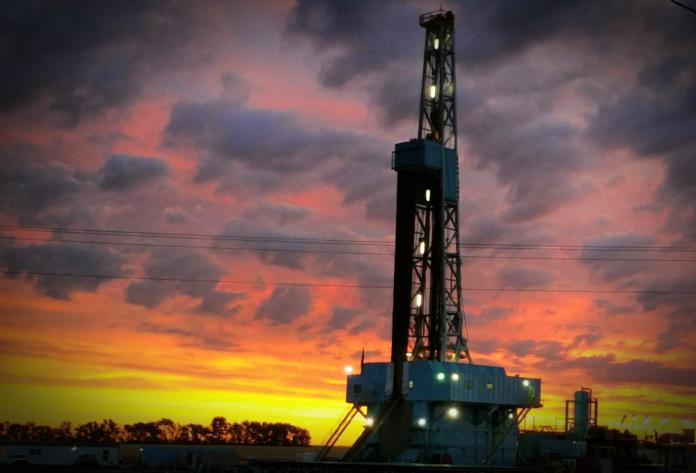 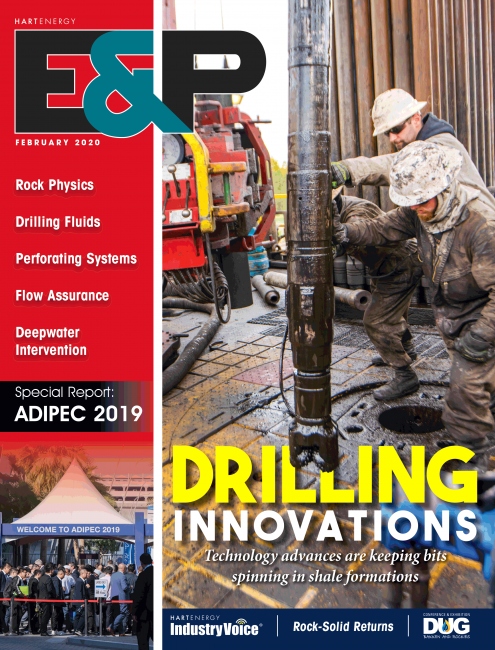