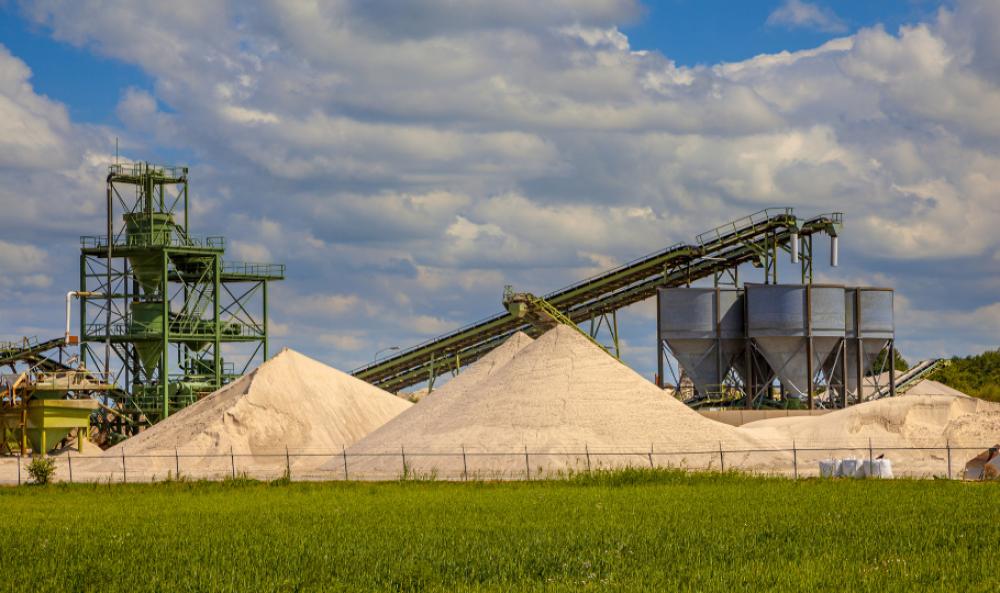 Although sand use per well is up sequentially, total industry sand use is down 40% to 50% in regional markets, reflecting the current decline in the volume of well completions.

Service providers expect demand for sand, which has become an integral component in high-intensity completions, to stabilize by mid-year and remain flat for the balance of 2015, according to participants in Hart Energy’s Heard in the Field market intelligence project.

One reason for stabilization in sand use is that operators appear to be settling on completion designs in the current low-price environment with fewer tweaks to downhole techniques. Over the last two years operators have steadily increased the volume of proppant per lateral foot. This has led to uplifts in production in areas such as the Delaware Basin in Texas and New Mexico, the Eagle Ford Shale, and the Cana Woodford/SCOOP area of the Midcontinent. Similarly, the advent of high-volume slickwater fracks in the Bakken has altered completion techniques and increased demand for bulk commodity sand on a per-well basis. In isolated situations, operators are pumping up to 15 million lb of sand down a single extended lateral, or the equivalent of a 100-car trainload of sand.

However, the steep drop in drilling, which is down 50% from peak as of press time, has produced a corresponding drop in well completion activity, creating a dichotomy where sand use per well is up 40%, but total sand demand is down overall across the industry.

Pricing for bulk commodity sand is following suit, with declines ranging from 20% to 30% in some areas up to 50% in other areas, depending on local market conditions.

Ceramics, which had occupied a niche market in the Bakken, have not yet witnessed price discounts in a lower demand proppant market and are seeing market share erode. Previously ceramics were twice the cost of sand, although operators were willing to use ceramics because of demonstrated performance improvements in well yield over time. In the current market ceramics are now five to six times the cost of bulk commodity sand and are rapidly losing consideration in well completion as operators turn to strategies that boost net present value and drilling payout and forego strategies that expand EUR.

“When sand at location was 14 cents and ceramics were 30 cents [per pound], we had many operators using ceramics,” a mid-tier Bakken service provider told Hart Energy. “We now have few operators willing to bear that price differential in this market.”

The backlogs in rail, trucking and mining that plagued the sand market one year ago have now evaporated in the current depressed drilling and completion market. There are currently no obstacles or bottlenecks preventing the timely delivery of sand supplies, and service providers said the supply of sand is currently in excess of demand.

“Even with the winter issues that often cause backlogs and delays, 2015 has had few logistic issues because demand is down so low,” a Bakken area service provider said in regards to sand market.

“We have sand costs down 40% to 50% from 2015, but trucking is still high,” the mid-tier service provider said. “We are aggressively working on finding truckers who will help lower the cost of trucking and get the price down a little further.”