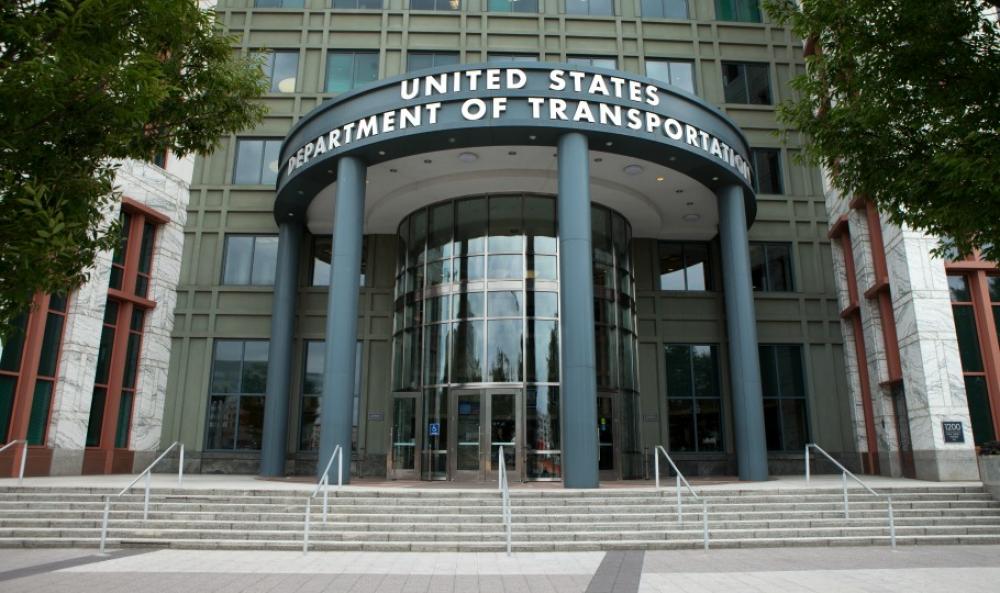 On Oct. 19, a federal task force released a Final Report outlining recommendations for industry and government in the wake of the 2015 natural gas leak at Aliso Canyon in southern California. The Interagency Task Force on Natural Gas Storage Safety (“Task Force”), created by Congress in the Protecting our Infrastructure of Pipelines and Enhancing Safety (PIPES) Act of 2016, convened to analyze the Aliso Canyon incident and to recommend ways to reduce the likelihood of future leaks from underground natural gas storage facilities.

The Final Report sets out 44 recommendations for industry and government to take to ensure the long-term safety and reliability of natural gas storage facilities across the U.S. The Pipeline and Hazardous Materials Safety Administration (PHMSA) will consider the Task Force’s recommendations as it prepares an Interim Final Rule (IFR) expected later this year that will establish new safety regulations for underground gas storage facilities. See also PHMSA Advisory Bulletin ADB-2016-02, Pipeline Safety: Safe Operations of Underground Storage Facilities for Natural Gas. The Final Report estimates there are 400 active underground natural gas storage wells operating in 25 states. Many of these storage wells were constructed prior to 1980 and are the most likely to receive scrutiny by PHMSA in its upcoming IFR.

In October 2015, a natural gas leak was discovered at a well within the Aliso Canyon underground storage field in southern California. The compromised portion of the well casing responsible for the leak was extremely difficult to access. The well was not ultimately sealed until Feb. 18, 2016, nearly four months later, and after federal and state government intervention and the evacuation of nearby residents and businesses.

The Aliso Canyon incident led Congress to add a provision to the PIPES Act of 2016, establishing the multi-agency Task Force. The statute charged the Task Force with analyzing the contributing factors to the Aliso Canyon incident, the overall impact, and recommendations for improving underground storage operations in the future. The PIPES Act of 2016 also required the PHMSA to establish, within two years of enactment, regulatory safety standards for operating underground natural gas storage facilities.

1. PHMSA should consider mandating and enforcing industry-recommended practices reflected in API RP 1170 and 1171.

2. Operators should phase out wells with single-point-of-failure designs.

3. Operators should undertake rigorous well integrity evaluation programs. Such evaluations should include:

Other broad recommendations include:

The Final Report outlines areas where more information is needed. The Task Force recommends that DOE and DOT conduct a joint study of downhole safety valves and casing-wall thickness assessment tools. The Task Force also concludes that state and/or federal agencies should identify the locations of unknown wells near underground gas storage facilities and should collect and analyze data on the proximity of underground storage facilities to population centers.

While it remains to be seen how the various federal, state and local agencies, stakeholders and industry groups will take heed of the Task Force’s recommendations, PHMSA at least made clear that it would take the recommendations in the Final Report into consideration in developing the forthcoming IFR. We expect that IFR to be released before 2017.

Michael Weller is an associate and Kevin Ewing is a partner in the Washington, D.C. office of Bracewell LLP.