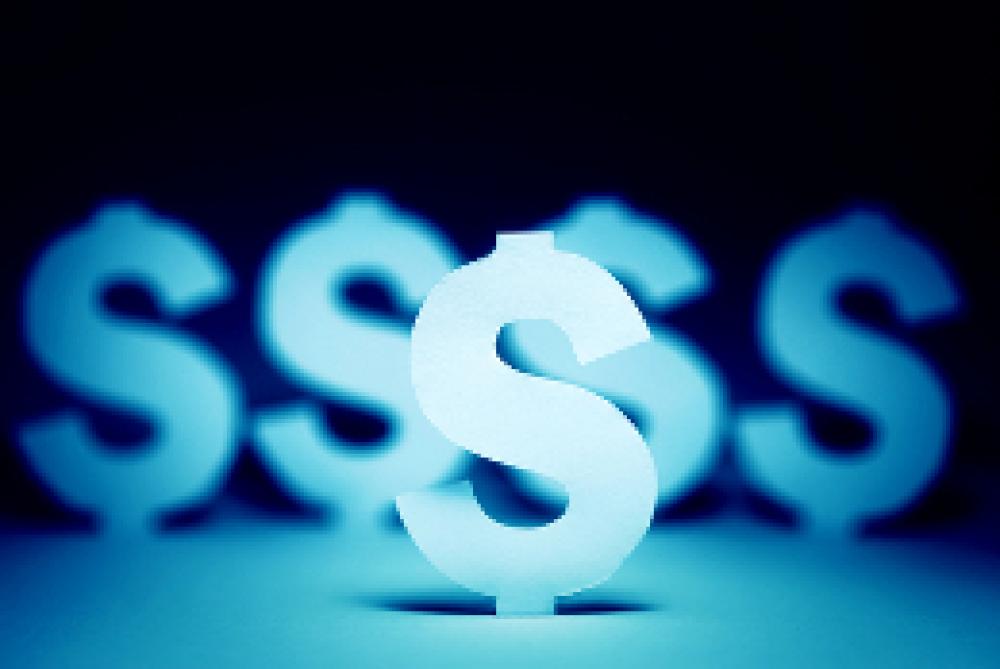 Fourteen years after the first well was sunk off the Falkland Islands, a tax dispute threatens investment in a nascent oil industry that may yield more than US $10 billion in royalties for the British territory’s 2,563 residents.

The government sent a bill for capital-gains tax to Rockhopper Exploration that’s more than the archipelago’s gross domestic product. The English company, which discovered oil at the Sea Lion field, has yet to pump its first barrel of crude at the site about 483 km (300 miles) off Argentina and about 700 miles from the tip of Antarctica.

The unexpected level of capital gains tax demanded – four times what Rockhopper estimated – risks scaring funds away from further prospects in the Falklands, which has struggled for investment.

Buffeted by strong winds and seas most of the year, the islands get supplied by the UK 12,875 km (8,000 miles) away as their own ships are banned in much of Latin America after the UK-Argentina war in 1982.

“You don’t want to be overly aggressive toward your first project before it’s even been given an investment decision,” said Ivor Pether, a fund manager who helps oversee about $15 billion at Royal London Asset Management, which has added to its Rockhopper holdings this year. “It’s counterproductive to the interest of developing a viable oil industry.”

Rockhopper balked at paying the tax and began talks with the Falklands government. The company also delayed its estimated date for when it will pump the islands’ first oil. It said the two issues are unrelated. Sea Lion alone has at least 400 MMbbl, enough to supply Australia for a year, Rockhopper estimates.

For that reason, the government “has always been absolutely clear that there are no plans to alter the fiscal regime – which has remained unchanged since inception in the mid-1990s. FIG believes its current fiscal regime is entirely appropriate to the needs of a remote frontier exploration area.”

At stake is the future of a new industry for the island chain, defended by Margaret Thatcher in the war with Argentina, which still largely depends on fishing and tourism for its $160 million economy. The dilemma over how tough a deal to strike is similar to that faced by nations with major resource discoveries such as Uganda and Mozambique. It also casts a spotlight on how tax authorities treat farm-outs, when the oil discoverer sells a stake in a find to raise funds.

“It’s a mistake for governments that suddenly have a big discovery to try to milk the cow before it’s even born,” Ali Moshiri, president of Chevron Corp.’s Africa and Latin America exploration and production, said at the Oil & Money conference in London on Oct. 1, not specifically speaking about the Falklands. “If you change the rules, the next investor is going to think twice.”

Patrick d’Ancona, a spokesman for Rockhopper at Vigo Communications, said the company wouldn’t comment for this story.

After a group including Shell sunk wells unsuccessfully in the Falklands in 1998, Rockhopper struck oil at the Sea Lion well in 2010. Two years later it agreed to sell part of the field to raise funds for development. The Salisbury, England-based explorer delayed by two years its estimate for first oil since selling a 60% interest in the field to Premier Oil, as engineers debate the best way to get it out of the ground.

The Falkland Islands, a self-governing territory about 300 miles from Argentina, said that Rockhopper owes $296 million from the sale of a 60% stake in the field to Premier last year. Rockhopper, whose shares are down 16% this year, said it had expected to pay about $78 million.

Rockhopper plunged 13% on Aug. 22, the day the tax charge was made public, and has since recovered about 8%. The company said Sept. 26 that it has agreed on a “valuation methodology” with the Falkland government and that the two sides are discussing how to value Premier’s commitment to pay past drilling and future development costs.

“We wouldn’t comment on the tax affairs of any one company, but we’re confident that people will reach a successful conclusion,” Luxton said of the Falklands government. “Part of the funding will go to providing the readiness we need.”

The offshore Sea Lion oil discovery may generate government revenue of about $160,000 per person each year when it starts production, according to Edison Investment Research. That’s equivalent to the after-tax income of a top 1% earner in Britain, figures from the Institute of Fiscal Studies show.

The islands’ status as an autonomous territory gives Britain no claim to the windfall, despite the UK maintaining 1,200 military personnel in the British Falklands garrison. Argentina’s 1982 invasion sparked a 74-day conflict in which 255 British and 649 Argentine military personnel died, along with three islanders.

The question of how much to tax oil explorers when they sell down to larger producers on the way to development is a common one for countries with new discoveries. Last year Mozambique disrupted the sale of Cove Energy, holder of a stake in one of Africa’s biggest gas discoveries, by saying tax would be due without giving specifics. Uganda saw litigation between Tullow Oil and Heritage Oil drag on for three years over capital gains taxes after a sale.

“A lot of governments are looking at transactions going and seeing the companies that take initial exploration risks walking away with lots of money,” said Peter Hitchens, an equity analyst at HSBC Holdings in London. “But in this farm-out, there hasn’t been that much capital gain because they’re paying past costs, so they’re not taking that much cash.”

For a 60% stake in the field, Rockhopper received $216 million in net cash and Premier agreed to meet $770 million in future development costs in the farm-out that was announced in July 2012. Rockhopper and the island government disagree on the valuation of the non-cash part of the deal, the company said Aug. 22.

Odey Asset Management, a London-based fund that holds 13% of Rockhopper, asked the company earlier this year to return $130 million, or about half the cash from the farm-out, to shareholders. Rockhopper made the legal arrangements to free up funds for distribution but says it doesn’t plan a payout until it has a better idea of how much cash it will need for costs and taxes.

Premier and Rockhopper this year raised their estimate for recoverable oil at Sea Lion by about 15% to as much as 402 MMbbl. At the same time, the date for first production has been pushed back to 2018, compared with an estimate of early 2016 before the farm-out.

The main cause of the setback is a debate over whether to build a floating storage and production facility or a platform in the South Atlantic Ocean that will be capable of drilling new wells to bolster output. They expect to make a final investment decision by the end of next year.

“The important thing is that all the technical work on the geology has yielded an increase of the estimate,” said RLAM’s Pether. “There’s a delay because of an engineering debate, but we may end up with a lower-cost project that has higher output.”

Marathon Oil retained Energy Advisors Group for the sale of its oil and gas leasehold located in Caddo County, Okla., with potential throughout  the Southern Oklahoma Hoxbar Oil Trend (SOHOT).