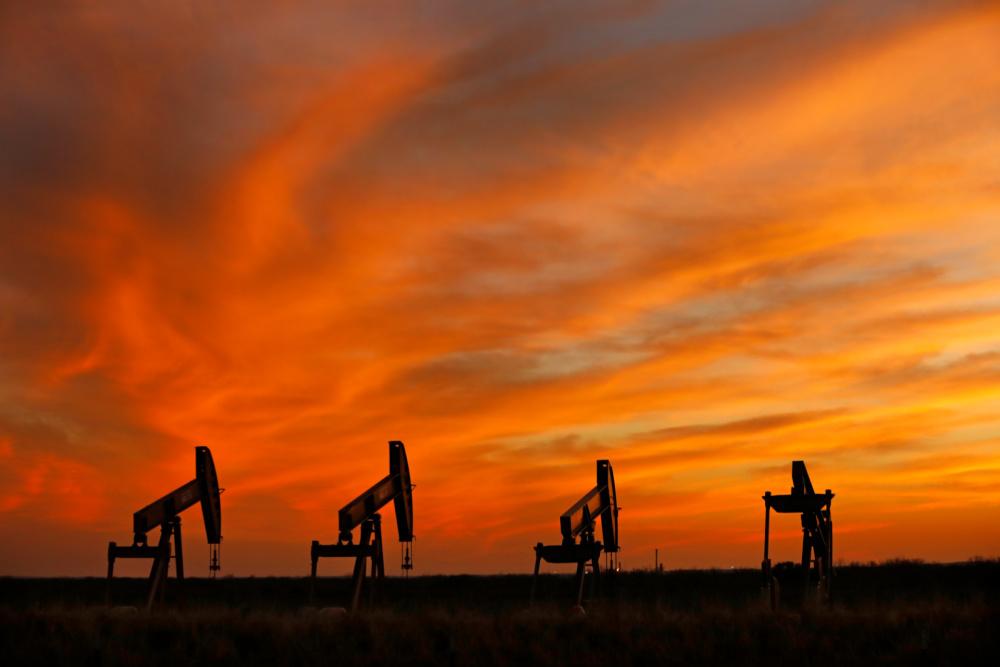 The combined company—to be managed by the Desert Peak team headquartered in Denver—will remain focused on consolidating high-quality mineral and royalty positions in the Permian Basin, a company release said. (Source: Hart Energy)

The transaction will mark the next chapter for Falcon, which formed in 2018 through an $800 million combination involving its predecessor—a blank-check company—and Blackstone’s royalty business. It also follows a thorough evaluation over the last several months of a number of alternatives to maximize shareholder value, according to Claire Harvey, chair of the Falcon board and the transaction committee.

“Following our comprehensive review, we believe that a combination with Desert Peak represents the best opportunity to maximize value for Falcon’s shareholders,” Harvey commented in a company release.

The combined company—to be managed by the Desert Peak team headquartered in Denver—will remain focused on consolidating high-quality mineral and royalty positions in the Permian Basin while optimizing its existing asset base, a company release said.

“We believe the ownership of Permian minerals and royalties is trending toward larger-scale, more efficient institutional ownership,” Desert Peak CEO Chris Conoscenti commented adding that the new company strategy is to be the “leading consolidator” of these assets.

Desert Peak was founded by Kimmeridge, a private investment firm focused on energy solutions, to acquire, own and manage high-quality Permian Basin mineral and royalty interests. The company has accumulated its 105,000 net-royalty-acre position in the Permian through the consummation of over 175 acquisitions to date, according to the release.

Combined, the company will have approximately 20 net wells normalized to a 5,000 ft basis that have either been spud or permitted. The inventory of line of sight wells provides visibility into attractive organic production over the next 12 months, the company release said.

“As we have previously communicated to our shareholders, we believe scale matters in the minerals business, as it enhances the ability to drive greater consolidation, improves access to capital, and reduces volatility caused by asset concentration,” added Bryan Gunderson, president and CEO of Falcon, in the release.

At closing expected during the second quarter, Desert Peak will become a subsidiary of Falcon’s operating partnership and the combined company will retain Falcon’s “Up-C” structure.

Following closing, the combined company will have a new board of directors consisting of eight members. According to the release, member of the new board are currently expected to be: Noam Lockshin, Christopher Conoscenti, Erik Belz, Allen Li, Claire Harvey, Steven Jones, Morris Clark and Alice Gould. Lockshin, a partner at Kimmeridge, Desert Peak’s and the combined company’s largest equityholder, will serve as chairman of the new board of directors.