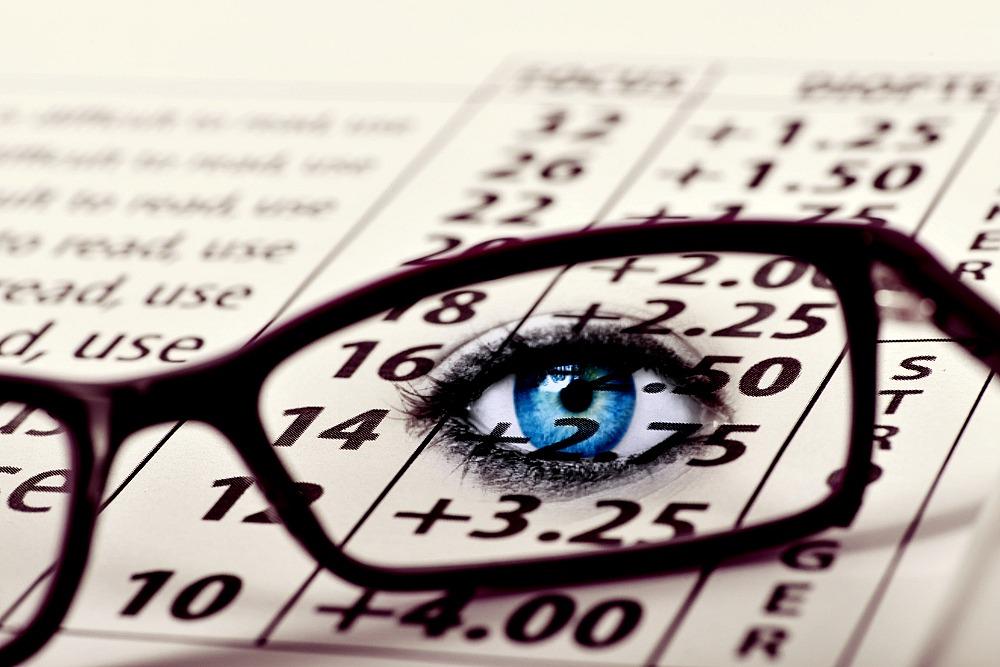 Discretion, it seems, is the better part of value.

Of all the companies looking to sell out in the downturn, the world's largest publicly traded oil and gas company, ExxonMobil Corp. (NYSE: XOM), would seem to be a likely buyer.

But for now, takeovers are a nonstarter for the Irving, Texas company. ExxonMobil executives don’t want the debt that would come with a merger.

ExxonMobil will still pursue asset deals of varying sizes. Anything more would be challenging, particularly for certain pure play E&Ps, Tillerson said on a webcast.

Value in the industry has been largely destroyed through the downturn by companies encumbering assets with low-return capital, he said. ExxonMobil isn’t willing to inherit a highly-leveraged company’s debt through a potential merger. Tillerson likened the scenario to buying a home with a large mortgage—the value is missing. 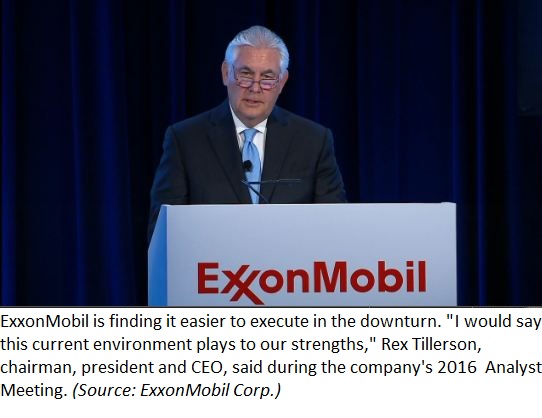 "It's a tough place that they're in and it's tough for us when we would like to do something—we would. We see there are a lot of quality resources out there, it's just how they've been encumbered," he said.

Without ExxonMobil willing to roll the dice on divestment targets, something will need to change or the industry will be in trouble, Sam Margolin, research analyst with Cowen & Co., said in a March 2 report.

“We see management’s assessment of industry capital inefficiency as unsustainable, particularly within the context of nearly $50 billion of divestment targets among the upstream universe, potentially allowing XOM to enter a corporate M&A phase in a more capital constrained environment,” Margolin said.

ExxonMobil anticipates capital spending of $23 billion in 2016, down 25% from $31.1 billion in 2015. The plan reflects lower upstream project spending as the company continues to bring major projects online.

In terms of growth, the company aims to focus on the most attractive opportunities for the next 30 years.

The strategy is exemplified by the company’s purchase of XTO Energy Inc. in June 2010. The deal opened the door to unconventionals for ExxonMobil, which the company realized would be an important new resource base for the world, Tillerson said.

ExxonMobil has continued to enhance its U.S. unconventionals acreage position through trades and farm-ins, particularly in the Permian Basin, he added.

Since 2014, the company has completed five transactions in the Permian targeting the Midland/Wolfcamp and Spraberry area. ExxonMobil now has roughly 135,000 operated net acres in the heart of the play.

"We are constantly self-assessing: are we positioned for the world we're in not just today, but the world we think it's going to be... We are never standing still," he said.

The company is purposely tight-lipped about any specific plans because a lot of what it does has “an enormous competitive advantage," he said.

As for asset sales, count ExxonMobil out. Tillerson said he views divestment targets as a "foolish" move.

"You're signaling the market. I think you're destroying value when you do that. But it's their business, they get to run it how they want to," he said.

Not every company is as well positioned as ExxonMobil, though.

To cover its 2016 capex, Anadarko Petroleum Corp. (NYSE: APC) announced plans to seek out asset sales of up to $3 billion. The company has already signed and closed agreements to divest about $1.3 billion so far in 2016.

Chevron hopes to bring in between $5 billion to $10 billion through divestitures by year-end 2017. ConocoPhillips' planned divestitures include an exit from deepwater coupled with a selloff of noncore assets, including natural gas resources.

In December, ConocoPhillips said it had agreements in place to generate $2.3 billion in proceeds when deals close by year-end 2015 or in first-quarter 2016.

Chevron Dealing, But Play-By-Play A Secret For Now

ExxonMobil is on track to start up 10 new upstream projects in 2016 and 2017, adding 450,000 barrels of oil equivalent per day (boe/d) of working-interest production capacity.

Since 2012, the company has started up 22 major upstream projects, adding more than 940,000 boe/d of working interest production capacity. Six of the project startups occurred in 2015.

Tillerson said the company's U.S. unconventional portfolio is an important part of its flexible drilling and work programs. ExxonMobil's unconventional resource base is more than 15 Bboe.

The company will continue to focus on liquids growth, mainly through the development of the Permian Basin and Bakken with 2.1 million net acres and 220 Mboe/d of current net production.

ExxonMobil operates more than 80% of its U.S. unconventional assets. The control has allowed the company to reduce its rig count by more than 60% from peak 2015 levels.

Located at the eastern edge of Ordos Basin, the Linxing tight gas field produced an average of more than 5 million cubic meters gas in 2020.