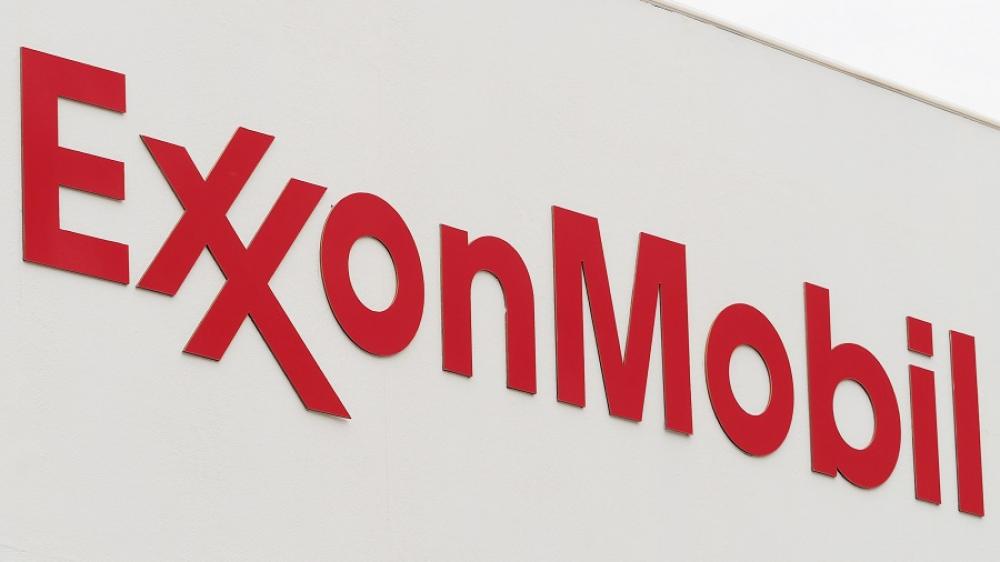 Exxon Mobil is also expanding its share program to $50 billion through 2024 from its previous $30 billion goal. (Source: Shutterstock.com)

Exxon Mobil’s new five-year plan maintains annual capex of up to $25 billion while expanding its lower-emission investments by $17 billion, the company announced on Dec. 8.

The company also announced an expansion of its $30 billion share-repurchase program, which is now up to $50 billion through 2024. Exxon Mobil upped its annual dividend payment for the 40th consecutive year.

By year-end 2022, Exxon Mobil expects to distribute approximately $30 billion to shareholders, including $15 billion in dividends and $15 billion in share repurchases.

The corporate plan, which stretches through 2027, is expected by Exxon Mobil to double earnings and cash flow potential compared to 2019 while supporting the company’s strategic priorities: safety, shareholder returns, earnings and cash flow growth. The company is also zeroing in on cost and capital efficiency and reductions in greenhouse gas emissions intensity.

Exxon Mobil will still prioritize high-return, low-cost-of-supply assets in its upstream and product solutions businesses while supporting efforts to reduce greenhouse gas emissions intensity from operated assets, as well as those emitted from other companies.

“Our five-year plan is expected to drive leading business outcomes and is a continuation of the path that has delivered industry-leading results in 2022,” Darren Woods, chairman and CEO, said in a news release. “We view our success as an ‘and’ equation, one in which we can produce the energy and products society needs and be a leader in reducing greenhouse gas emissions from our own operations and also those from other companies.”

In 2023, the supermajor will invest $23 billion to $25 billion to help increase supply to meet global demand. The company also remains on track to deliver a total of approximately $9 billion in structural cost reductions by year-end 2023 versus 2019.

More than 70% of the company’s capital investments will be deployed in strategic developments in the Permian Basin, Guyana, Brazil and LNG projects around the world.

Approximately 90% of upstream investments that bring on new oil and flowing gas production are expected to have returns greater than 10% at breakevens of $35/bbl, “while also reducing upstream operated greenhouse gas emissions intensity by 40%-50% through 2030, compared to 2016 levels,” the company said.

Near-term upstream investments are projected to keep production at approximately 3.7 MMboe/d in 2023 assuming a $60/bbl Brent price, offsetting the impact of strategic portfolio divestments and the expropriation of Sakhalin-1 in Russia.

Exxon Mobil Product Solutions expects to nearly triple earnings by 2027 versus 2019. These growth plans are focused on high-return projects that are anticipated to double volumes of performance chemicals, lower-emission fuels and high-value lubricants. The company continues to leverage its industry-leading manufacturing scale, integration and technology position to upgrade its portfolio and reduce costs.

ExxonMobil’s $17 billion emission reductions spend through represents a 15% increase for the company.

Nearly 40% of its new investments will be directed toward building lower-emission businesses to reduce their greenhouse gas emissions. Projects will primarily be associated with large-scale carbon capture and storage, biofuels, and hydrogen.

The balance of the capital will be deployed in support of the company’s 2030 emission-reduction plans and its 2050 Scope 1 and 2 net-zero ambition. In the Permian, the company said it is on track reach net-zero Scope 1 and 2 emissions from its operated unconventional assets by 2030.

“We’re aggressively working to reduce greenhouse gas emissions from our operations, and our 2030 emission-reduction plans are on track to achieve a 40-50% reduction in upstream greenhouse gas intensity, compared to 2016 levels,” Woods said. “We will continue to advocate for clear and consistent government policies that accelerate progress to a lower-emissions future. At the same time, we’ll continue to work to provide solutions that can help customers in other industries reduce their greenhouse gas emissions, especially in higher-emitting sectors of the economy like manufacturing, transportation and power generation.”